Conservatives should not use Wikipedia 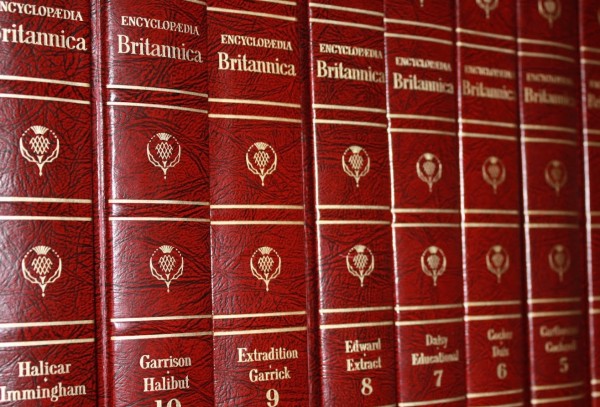 To use a resource book implies trust in it. To trust it implies a belief that it is factual. When you use a bad source, you are validating its lies as truth.

Since the power handed to it by Google, Inc. as default search results on most term makes Wikipedia near-authoritative, this abuse has only ramped up. Groups that offend the Wikipedia editors are removed from the Encyclopedia and pushed into a black hole; effectively censored, if you will. Since Google and other big internet sites use it exclusively, this quickly pushes them out of the public eye. The excuse that Wikipedia offers is that it did not actually delete the sites in such cases, but merely covered them up, ignoring that as a monopolistic information source it has a duty to the public to be balanced or at least not censor dissenting voices.

Instead Wikipedia chooses to claim that rightist ideas are “not notable” and delete them. For example, the entry for “Cultural Marxism” was removed for this reason. But then the story slowly leaked out that the editor responsible for the deletion was in fact someone who self-identified as a Cultural Marxist. Do you get the rich hypocrisy? He claims the term is not notable but uses it to describe his own outlook on life.

Wikipedia’s undue influence hands the fox the keys to the henhouse and allows otherwise powerless people to drastically influence the direction of our society by literally censoring our most-used encyclopedia. It is time for conservatives to effect a complete boycott of Wikipedia and disregard all sources that endorse it by relying on it. This should continue until Wikipedia has responsible editors who do something to curb the rampant censorship and power abuse that has become all too common in Wikiland.

The Wump World by Bill Peet | Reflections on MLK day