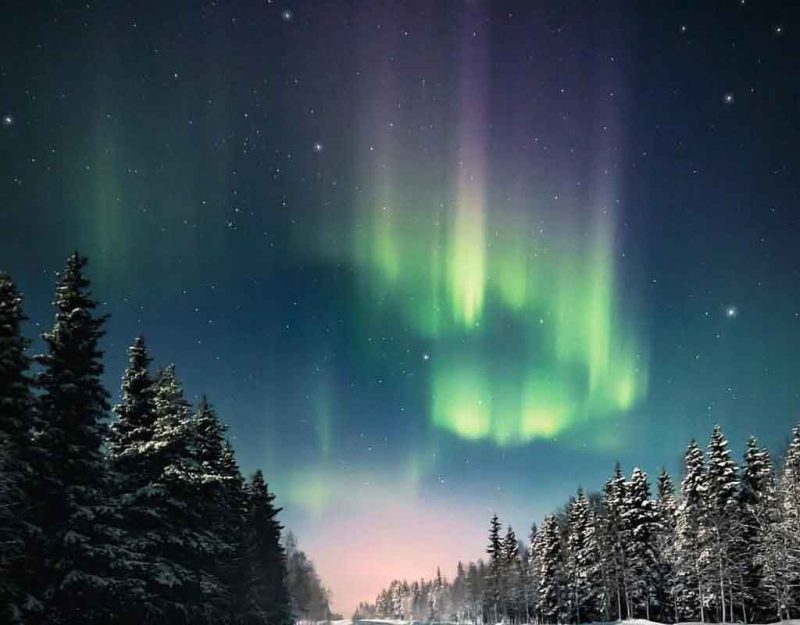 The same is true of chairs. We know what the design of a chair is, or at least a range of designs. When you find some three-legged, half-busted, paint-smeared disaster of a kitchen chair abandoned in a tip, you recognize it as a chair, or that it was a chair and now is becoming something else.

Following that metaphor, modern conservatism stands revealed as a chair that someone dipped in Trotskyism, patched with Libertarianism, and then refinished in the dumbing-down process that produced cheeseburgers and donuts. You get a very simplified, sweetened, sugared, and salted “conservatism.”

As a result, your average modern conservative has no idea of the definition of conservatism, and no connection to the rich history of intellectual thought underlying conservatism.

It would be too much to review all of this thought here, but it makes sense to focus on a few core ideas from great thinkers who are forgotten by mainstream conservatives, but entirely relevant to conservatism:

Very few remember how central the work of Plato is to all Western thought. Two thousand and four hundred years ago, Plato wrote about the decline of civilizations and the need for mental balance through having a sane existence in a way that would appeal to the doomers and slackers of our time.

Unlike most people at the time, Plato wrote about polycausality, or the idea that patterns of events had to be in play to trigger certain results, even if there was a touchstone event. For example, for a ball to be kicked, there must be a field, a kicker, a ball, and finally, a kick. Even more odd, there must be reasons for the kicker to be there and want to kick the ball.

That gave Plato the sense of humanity as an organism where the barrier between individual and group was thin. People in orderly groups with purpose and standards had certain options that others did not; it was more valuable, and led to a better life, to live in a society which was thriving.

To this end, Plato formulated a theory of the life cycle of civilizations, which start out with an inward will to create beauty and excellence, then fragment with disagreement, and finally end up in a state of greedy individualism and constant infighting over power.

He brought about the idea of cyclic history, which says basically that humans discover at some point at way to live that is excellent, but then they forget over time, and have to rediscover that true nature of things in order to live excellent lives again.

This applies entirely to conservatism. We conserve the best of all time instead of having a preference for novelty or social appeal; we are interested in what worked best in reality, not what makes people fascinated or excited.

In this view, conservatives are those who remember something of the Golden Age and want to return to it by getting back to the fundamental methods of human civilization, but even more, to rediscover the spirit without doubt that allowed us to belief life was good and therefore, have that inner motivation toward excellence.

Fred Nietzsche upsets conservatives because of his frequent attacks on Christianity and humanism. An ultimate realist, he recognized that genetics were vitally important, but even more that the inner spirit that Plato wrote about had become lost in the West and needed rediscovery at all costs.

He pointed out heresies like the fact that intelligence was innate and a product of genetics, and that culture came from a genetic root. Life expectancy was similarly genetic, and those who were ugly, diseased, or weak were to be distrusted because they would attack the strong.

In his eyes, Christianity confused “good” with support of the weak, and therefore acted as a meta-revolution that took over society and replaced a philosophy of strength, health, beauty, and aggression with one of weakness, sickness, ugliness, and passivity in order to be “equal” so that the weak felt important in addition to the strong.

A strong critic of democracy and the state, Nietzsche sardonically pointed out that most people range from 100 to 115 IQ points and cannot understand any issue more complex than what is for lunch, making democracy a self-renewing illusion machine that always settles on the lowest common denominator.

Like Buddha, Nietzsche mainly focused on bringing clarity and sanity to individual minds so that they could escape the collective bubble of illusion descending around society, brought on by ideology and before that, an ideology-like universal religion which favored the weak to avoid favoring the strong.

Writing from a position of analyzing the working of the mind as it paralleled the mechanisms of the universe, Kant opined that “radical evil” existed because the default tendency of humanity was to look at the short term, and as a result make destructive actions seem normal.

He saw individual morality as vitally important, but upgraded the Christian idea from the interaction of two individuals with one another to whether or not the actions of the individual established a precedent.

Kant proposed a variant of the golden rule, “act as if your actions would become a universal maxim,” saying not only treat others as you want to be treated, but behave in a way that you would want civilization shaped around, as if everyone behaved that way.

This provided an important change in European thinking: instead of assuming that humanity was good and had to avoid evils, humanity had an affirmative duty to organize its own thinking and the society around it so that it produced good results.

This caused some confusion, as most considered Kant to be writing exclusively about methods and not goals, but he pointed out that goals and methods were intermeshed, since the ultimate goal was to adapt to reality and maximize it for mental clarity and moral purpose.

Conservatives may have forgotten these thinkers over the years, but they continue to inform us, since their contributions address the reasons why a person turns toward conservatism instead of the conjectural Utopianism of the egalitarianism.