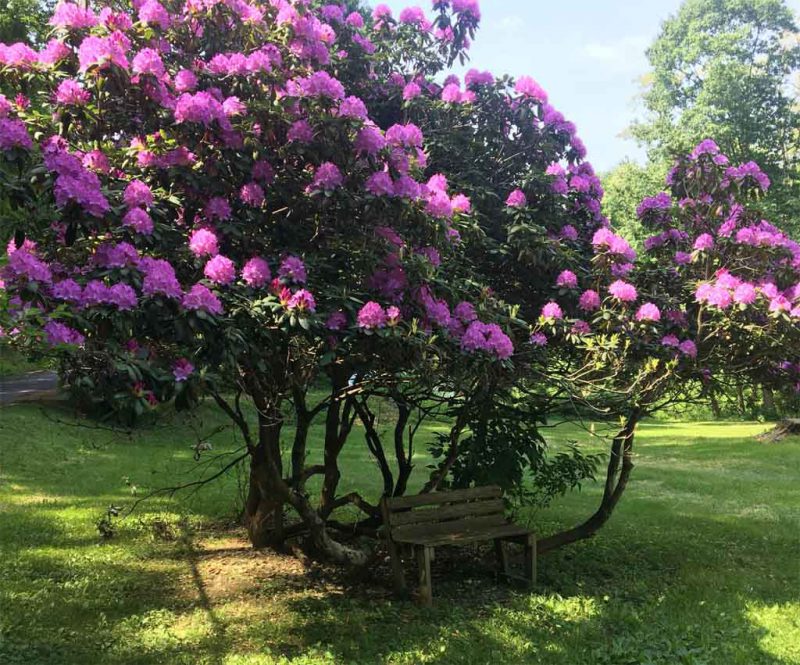 Most of humanity exists in little thought-bubbles composed of what other humans think and say. We live in a human-only world, aware only of ourselves and those like us.

Future historians will reveal that this state was merely a biological hurdle. Having conquered nature, we forgot its relevance mainly because such things can only be appreciated through an inner state, and social activity erases that state and replaces it with a desire to be liked.

If our hubris has a root other than the inherent narcissism of big-brained creatures, it originates in the constant struggle to manage self-esteem in the face of criticism and praise by others. Whether they like us or not, we are manipulated by their assessment.

As a result, we retreat into what one might call “the humanist ghetto” which consists of our thoughts about ourselves, others, and human concerns like desires, judgments, feelings, fears, and emotions. The world is forgotten; we view ourselves and our species as the world, with nature being a footnote or terrarium enclosed within us.

Outside of humanism exists scary nature, including natural selection, which we belatedly realize applies to us also. Those who adapt and breed survive, and those who do not fade away into history, and this scares us on a personal level. What if we fail?

In consequence of this, modern politics exists in a state of de facto denial of nature, natural selection, and the need for humanity to fit within nature instead of the other way around. It was not always thus, as the case of Madison Grant reveals:

He was director of the American Eugenics Society and advocated from his post the culling of the unfit from the human population. He mapped a 100-year plan to perfect the human race, killing off group after group until racial purity had been obtained. He favored a state program to “get rid of the undesirables” in jails and hospitals. He warned against “misguided sentimentalism” that would put a break on his murderous plans to wipe out “social discards” and “worthless race types.”

Grant was also president of the Immigration Restriction League, which propagated the idea that Southern Italians, Slavs, and Jews could not be allowed into the U.S. for fear that they would certainly poison the American racial stock. The League was the major influence in the passage of immigration restrictions in the early 1920s which were eventually used to limit immigration of Jews fleeing the Holocaust.

He was also a pioneer in gloom-and-doom rhetoric regarding the environment. From as early as 1894 through the end of his life, he warned about the coming disaster that would befall humanity from deforestation. From his point of view, it wasn’t just the great race that was passing but all of life on earth – unless we act now to put an end to the commercial economy and the free-range procreation of humanity.

Men with the same views, much more sophisticated in expression but just as violent in aim, once came from the Ivy League, occupied the highest levels of social and professional achievement right here in the U.S., and remained heroes of “Progressivism” for many decades after the Second World War.

This text comes from a hand-wringing libertarian site that wants to appear conservative because, like all Buckleyites, the people involved confuse doing what is currently socially favored with success, and therefore endeavor to be “correct” by Leftist standards.

In a more sane and sober view, which is one untainted by the humanist idea bubble and the desire to appeal to others in order to manipulate their favor, Grant was thoroughly correct: we either master natural selection and our relationship to nature or we destroy ourselves, and in the process commit the sacrilege of destroying a beautiful gift we have been given in the form of our world, its ecosystem, and life-forms.

Even more, he was right about trees: the ones that survive longest and are tallest are the superior specimens and therefore, most likely to have superior genetics. Forests prosper because the trees that survive fertilize or are fertilized by the rest, leading to more trees with those genes for endurance, hardiness, strength, and health.

We like to have a double standard where we view the rest of nature as a large machine that operates by Darwinism, and ourselves as something else. “We” are “above” all of that nasty, ugly, bloody, scary madness. However, this is not true.

In reality, genetics rules everything we do. We either put the best on top and have them oppress the rest, or the rest oppress the best, and we degenerate until we join the other simians in howling chaos.