Conservatives Have Been Lobotomized By Their Desire To Be “Good” 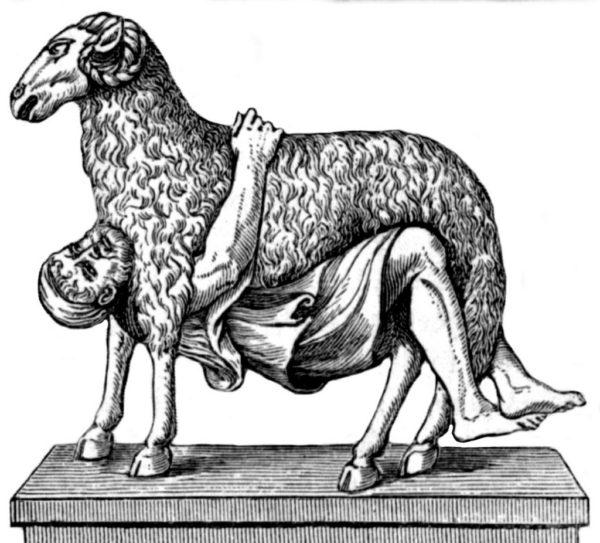 Most political critique takes a look at political goals and ideals, but my own path has led to looking at politics as a manifestation of human pathologies. Humans everywhere have similar responses to the task of adapting to life, and those responses each show a type of strategy. Looking into the nature of those strategies reveals quite a bit.

In groups, individuals form collectives to defend this illusion because illusions need defense by some motivation other than “it just works,” and only in the combined emotional response of the group can such a justification be found. Ideology amounts to feelings and appearances, not a history of results in reality. It can only be applied by a fearful, chanting mob.

The problem with ideology is that, even when totally wrong, it cannot be opposed because it is nice, good and how successful people behave according to any society infected with it. By the principle of reflexivity, those who oppose it are presumed to be mean, evil/bad and failures, which is a byproduct of the moral binary that is created by declaring something arbitrary “good” and separating goodness from results in reality.

This weakens conservatives most of all because our intention is always to be good, and we easily confuse the symbol/appearance of good for the goodness itself. In a social context, symbols seem like reality; this error compounds an earlier one, which is that in a social context, emulating what has succeeded in the past creates the appearance of success and is therefore valued more than success by results.

Conservatives these days want to be good. They do not want to be seen as inegalitarian, racist and sexist. Unfortunately, by the same principle of reflexivity, that makes them adopt liberal views and then use conservative methods to achieve those liberal ends. The last 102 years has shown us that disaster unfolding.

I suggest that instead, conservatives aspire to be right, i.e. correct according to reality. Our morality is not arbitrary; it arises from (1) the actions taken by humans that produce the best results and (2) the implications of any divine design of our world, because to see the world as sensible is to realize that the best adaptations to it constitute a parallel response to its design.

Where have we heard this before? Why, in literature: The Odyssey by Homer. In it, Homer advances a moral argument: “goodness” is nonsense, and arrogance is our human problem. He hints that goodness may be part of this arrogance. And then he shows us a better way: while goodness is measured by method, actual good is measured by results, and the methods used to achieve those results do not matter.

To take that to an extreme, think of any situation where it is necessary to take one action to save the entire thing from going belly-up. If you are on the Titanic, and see the iceberg ahead but no one else pays attention, is it morally good to assault and disable the captain and steer away from the iceberg?

This is the real binary choice of life: do what is necessary, or allow entropy to win.

Of course it is most moral to punch out that captain and steer away from certain death. You have a choice: let everyone die, or let the captain get punched. It is even more moral to murder him in cold blood than let him steer into that iceberg. In fact, in theory, it is more moral to kill any number of people short of the whole group of people on the boat in order to stop the collision. You will still have saved lives, since the iceberg is certain death.

In The Odyssey, Odysseus returns home after two decades to find that his house is filled with suitors of his wife, Penelope. They are numerous and armed, and likely to simply kill him if he shows his face. He will be outnumbered, after all. He faces a choice: do what is good, and fight them like a man, or do what is effective, and hoodwink them and disarm them, then kill them all. 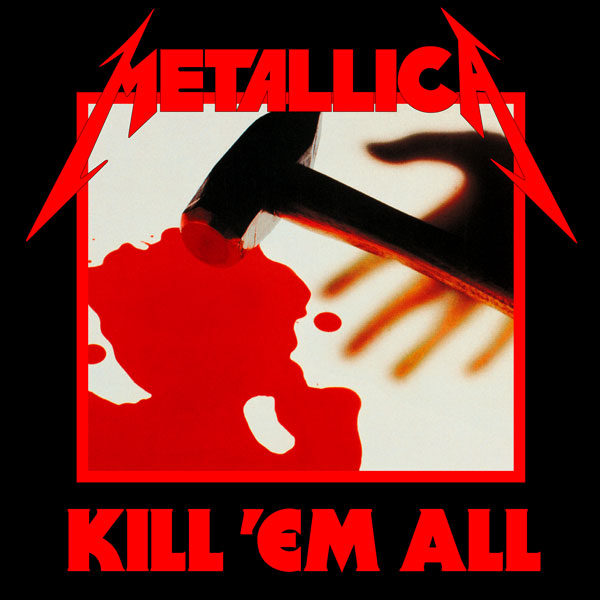 He kills them all. In cold blood, with no fairness or pretense of goodness. It is outright murder without remorse. If he did it now, we would arrest Odysseus and categorize him as a spree killer, then lock him up for life. Our moral sensibilities are appalled at the outright slaughter… and that is what the author intended.

Writers do not communicate by showing us halfway points. They show us extremes, and situations where we are inherently conflicted as to what to do and struggling with the question. The point of this is that when shown the extremes, we can extrapolate back to day-to-day events, but going the other direction does not work.

Conservatives want to be good, and so they would very obediently say, “Oh no, we should never do that. Killing those men in cold blood is wrong, as my Bible and all my friends tell me. The government says so too, and while I normally do not trust government, it just wrenches my gut and soul to have to kill all those people.”

That gut reaction — based in fear — occurs because we project ourselves into any victim. This is the root of equality, too. When we feel like we could be a victim, we come up with the easy lie that everyone is the same and therefore, we all deserve protection. Equally. Even though those who are victims are generally those who engage in foolish or parasitic behavior like the suitors of Penelope.

Heartiste, a sometimes-under-acknowledged contributor to the theory behind Neoreaction and the Alternative Right, offers his own analysis of the paper “The weirdest people in the world?” which points out that Western Europeans are unique worldwide in having this disease.

Unfortunately, the scientists have gotten it all wrong as usual.

The oddness of the West is not that odd when one considers that no society exists out there which is as wealthy and powerful as the West. We went further; when you go further, you encounter new challenges that others have not.

Blaming manorialism is comical. Manorialism was an extension of the feudal system, itself an informal method of maintaining the caste system. Manorialism encouraged the production of an aristocracy who were above the rest, and then confined the rest to duties suited to their castes.

You who have read your history, which excludes all scientists and STEM-types, will recall that among castes, there are only two that take active roles: the kshatriya (Carls) and brahmins (Jarls). Everyone else is told what to do because they lack the judgment skills and moral ability to do anything else. Under the manorial system, Carls were knights and freeholders, Jarls were aristocrats, and everyone else was a land-renting peasant. This kept the peasants from having power because, as said above, they would simply muck it up as history shows us they have.

What changed this situation was the rise of the middle classes. These people, who made their money (meritocratic! hard-working!) in trade, were not aristocrats and nor were they Carls. They were high-ranking peasants for the most part, and their modus operandi was to seize power from the aristocrats. Middle classes arise wherever there are not enough aristocrats to keep power, and after the Black Plague and the Mongol Plague, Europe was short on leaders.

Originally, society suppressed such people because their judgment tended to be terrible. First, they were peasants, although often of mixed-caste origins; second, they were accustomed to a merchant’s eye view of the world: products are sold, and the most popular products get ahead, and that determines the direction of society. Who needs a king, right?

The changes to the economy created a situation that made niceness valuable. Good merchants are nice, or inoffensive, if we want to use the accurate word for it. Pacifistic, they accept everyone and avoid conflict because conflict is risky and expensive. They oppose caste systems and strong leadership because those get in the way of unlimited commerce.

Even more, they are passive. They offer products and others buy them. They do not take bold action, but follow the herd. They make conformity into a virtue. As a result, the people who succeed are those who behave like merchants. Real men go off to low-paid, high-risk jobs in the military or exploring the wilderness, and the guys who get all the girls are the fat merchants with their steady paychecks and low risk.

What we see here is an inevitable pitfall of social success. A successful society becomes a rich society, and so its peasants and freeholders turn to merchants. Merchants then take over through a process akin to democracy or capitalism unchecked by strong leadership, and soon all of society represents the merchant model: the most popular product wins, and reality be damned.

Manorialism restrains this process by keeping freeholders and peasants connected to the land and small local communities. Cities, especially port cities, give rise to the regime of the merchants. And over time, the shift is not so much genetic as social. To succeed, you must be nice. We give it names like “bourgeois” and “conformist” when really, it is merely the merchant morality overtaking the rest.

Niceness lives on in conservatives through “good.” As Nietzsche says, there are no facts, only interpretations, and this applies to the Bible, too. As interpreted by merchants, it becomes a document of merchant values, even though it says nothing of the sort. But conservatives take the Bible and business most seriously, and so they, too, become like the merchants.

The only solution for this is to burn it out with hard, cold Realism. A total war can do it, or a mass famine, but even more so, we can do this by ending the idea of “nice” and “good” as determined by methods, and turn our assessment back to results. The good man is not the man who achieves a nice appearance, but the guy who makes results turn out for the best.

That in itself is the anti-merchant, the reversal of W.E.I.R.D. and nice, and a freeing of humanity from the chains of false goodness which, like our false elites, arises from the mass impulses of humans once given wealth and power beyond their abilities, which is a form of arrogance, as Homer warned us against.

Join Us… We Are The Future | The Firing Of Diversity