Conservatives Do Not Understand Liberals 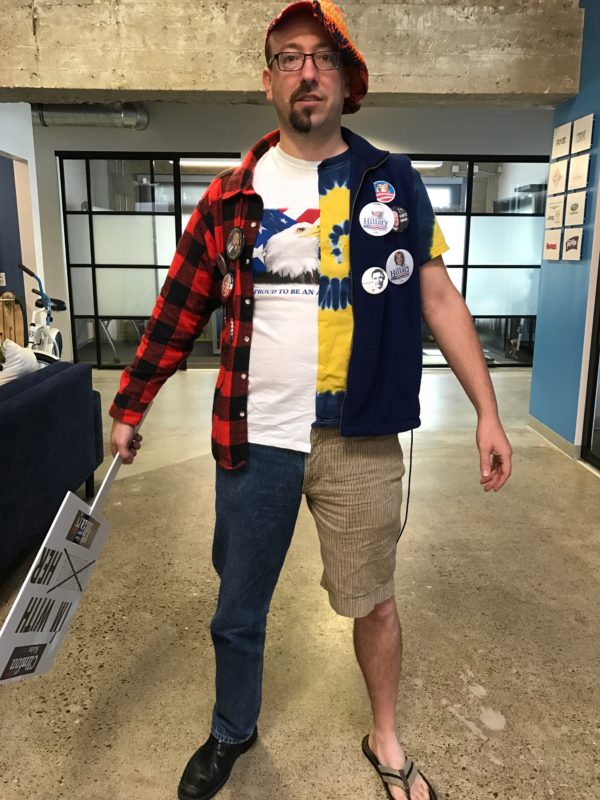 Even the talking heads in the media, who have never experienced much of the world they write about, have figured out by now that Leftists exist in a bubble. We know that because they are accusing conservatives of living in a bubble; the Left always accuses you of what they are doing.

Bubbles exist for many reasons. Perhaps we read different news… perhaps. Perhaps we cluster with people like ourselves and only interact with people who understand us. Maybe it is simply “birds of a feather flock together,” or that we do not recognize the ideas and concepts which make no sense to us. But all of the above are symptoms of another cause.

Conservatives have for years labored to explain facts and ideas to Leftists. They have tried to reach out, be bipartisan, compromise, and find some area of overlap or commonality. After all, we all want what is best for our nations and people, right?

In that assumption, we see the flaw of conservative understanding of Leftists, which starts with the grim fact that while conservatism and Leftism both operate as ideologies, only Leftism finds its basis in ideology. Where conservatism is based on time-proven best results, Leftism contains a single idea, which is “equality,” and from that all of its other ideas branch out.

Conservatives find difficult to understand that this means that for a Leftist, what is ideologically true is more important than what is true in reality. Because Leftists think in moral terms of good/bad exclusively, this means that for them, Reality is bad and ideology is its opposite, presumed to always be “good.”

Leftists do not fail to notice reality; they are bigoted against it. For them, reality is only a good thing when it can be made to coincide with ideology, and otherwise it must be suppressed because it is bad. This means that they filter out any facts or logic which does not agree with their ideology. It also means that they are spending no time on understanding reality, and all of their time in the bubble of ideology.

This gives rise to the caste system of Leftism, which has two basic groups which roughly approximate the hierarchy of a bee hive:

Once you see how the ecosystem of Leftism works, it makes sense: it is like a cult or a gang within civilization, acting against civilization so that it may use the stability of that society as a canvas to achieve its Utopian ends. Since no single act is ever satisfying, it becomes habit-forming to its members, who will eventually push to full authoritarian Communism because they need to suppress competing ways of life, and because they need that hit of brain happiness every day to feel good about being alive.

When conservatives interact with Leftists, it makes sense to first figure out what type of bee is being addressed. A Queen will never change, no matter what evidence is presented. In the same way, most of the Males — who exist only to fertilize the Queens and then die, usually from cirrhosis — will not back down, although a few of them are merely True Believers and not cynical Controllers. Female workers, on the other hand, are people without particular direction in life, and will go along with whatever the rest of the hive seems to be doing; the way to convert them is to have power and to protect them from social pressures. This is how mass politics is won.

For this reason, there is no point attempting to convince the Queens and most Males to ever convert to anything resembling conservative ideas; their entire identity and purpose is based on doing the opposite, and any attempts to compromise or bipartisanship will be seen as weakness and lead to the selling out of those conservative ideas under the conservative banner, as happened to mainstream conservatism in successive blasts over the past several centuries.