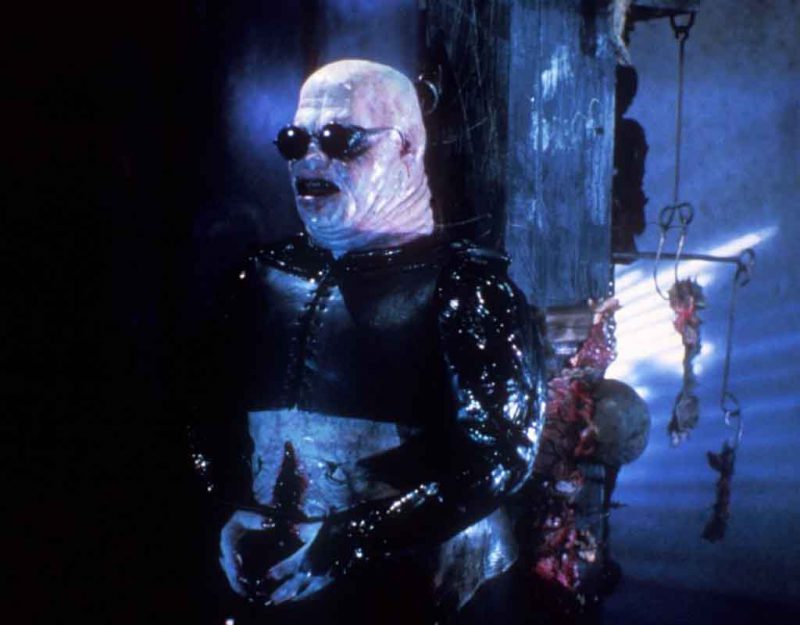 Over the last couple decades, the generational theory of ideas has made the most sense to me. You only get to move forward in terms of events and changes recognized when the oldest generation dies out.

This means that you are always three-quarters of a century behind. We are just now catching up to the 1950s, and people are still acting out tropes from when this was an 85% WASP nation with a strongly conservative, spiritual, and pragmatic bent.

It may be even longer. Did we assimilate the lessons of the Civil War or the First World War? Probably not in full at least. We are fighting out conflicts of the past because those in authority know about them to teach them.

Only in future generations will we catch up to the years after the Hart-Celler Act, at which point it will be too late. Most people are interested in having normal lives, and they live in small bubbles of jobs, friends, churches, and families.

We had a great movement of people in art and literature after WW1 talking about how all emptiness had gone from life and everything was hopeless because the cure (democracy) was the disease (isolation).

No one listened. The Crowd turned to a new movie, product, trend, fad, panic, dance, or coupon, and everything got ploughed under into the memory hole. Human society thrives only when there is a goal and a hierarchy to keep human excesses in check.

Right now people are exhausted. They are tired of running the rat race, dodging the ghetto, and dealing with endless predatory businesses. They want something like a retirement home or Communism.

You can remain in whatever mental state you want so long as you go through the motions and get along with others. No one cares what you actually think because no one is really thinking.

This shows us that we have reached a stage of civilizational exhaustion. In the name of taking care of everyone, including all the exceptions and anomalies, we have made life a maze of red tape, hidden faux pas, political dogma, and insider procedures.

If a candidate rose up at this point who promised equal living in the cybercubes for all, where your 8×10 room would be a combination bed, chair, toilet, and metareality rig so you could work at your tool McJob doing nothing important, most Americans and Europeans would vote for that candidate.

This is why it is essential to always reward only the good. As soon as cheating starts to happen, it spreads like an HPV outbreak. Then you get bitter people who sabotage their own society until you end up with a steaming pile like what is out there now.

There are really two paths in life. Either you reward only the good, and therefore your society rises, or you give everyone a little bit and they all hang out waiting to die. You cannot have both.

Like people in retirement homes, most modern citizens spend much of their days distracted by virtual reality, whether video or interactive, and avoid the streets of their town and city wherever possible.

Similarly in Communism it was unwise to spend much time around others, since if one of them was a dissident you would all get beaten to the point of confession, tried, and summarily executed in some dingy basement.

However, all of the risk in life was gone, including existential risk. Choices? You have none; accept your fate. As the numerous meaningless possibilities proliferate, more people want this kind of existential ease.