Collective Bruises and the White Fantasy 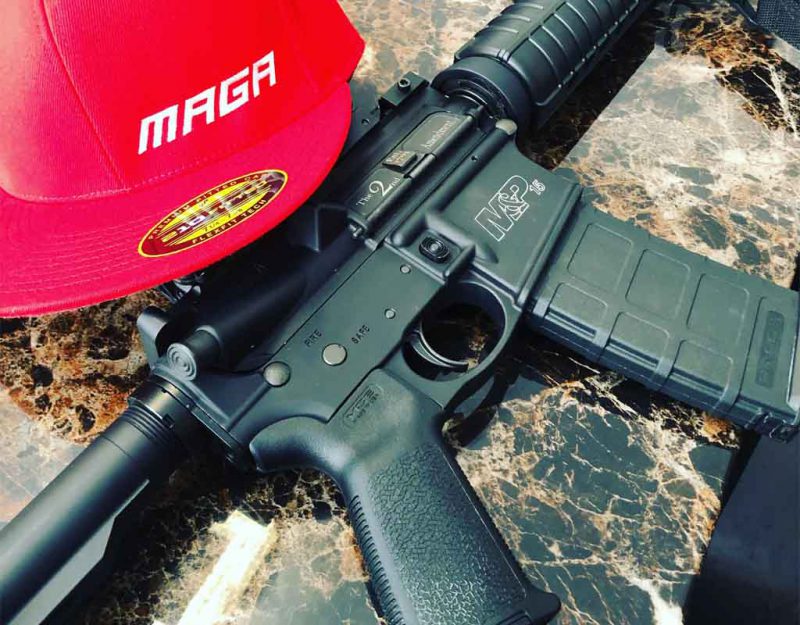 The rise of CHAZ/CHOP commune has revealed an internal issue in this country: it is terminally broken. Not only morally broken, but even misguided and without clear, concise direction. This Communist-wannabe utopia is a minor symptom of a system on edge of collapse.

The taboo has risen yet again. Race-relations is once more intensified, along with black-on-white crime. I’ve seen a black youth stab an Irish lad all the way across country. I’ve seen white women abused and nearly beat to death. Old or young, it doesn’t matter. Black kids have been filmed beating on whites kids too. And though many black people find this abhorrent, many do not and openly encourage it. Many may even silently not fully oppose it.

There are still self-professing conservatives who do not believe race (tribes, people groups, whatever) make up an overall theme or attitude of culture. That different groups do not influence the food, the music, the social norms and taboos, the manner in which laws reflect those social norms and taboos, etc. It’s not to be discussed or acknowledged. But I firmly believe it matters. And though many European-Americans are Euro-Mutts, they are still European. But they dare not recognize this despite the blunt fact their own socializing and where they choose to live often reflect this. They will likely claim it has to do with living in a safe area while never addressing, or perhaps even realizing, that race plays a key role. It isn’t poverty, it’s ethnic heritage. I do not pretend to know why, but I can recognize patterns pretty well sometimes.

I’ve seen many right-wingers posting crime stats by race to show the extreme contrast between black and white crime as if these things make any difference at all. It does not matter. These people also seem to not be explicitly pro-identity politics believing it is a tactic of Leftism. In other words, of which they may not say aloud, they conclude collectivism is inherently immoral in America. The obvious flaw in this is that they want everyone collectively to agree on this front. Funny how that works, huh? In their own delusional way, they too are collectivist through the form of radical individualism. This premise is an oxymoron, of course. But it seems an obvious flaw they blatantly ignore. And I sincerely believe many of them are desperately trying to ignore it.

I’m not pointing to their names or even attacking their character. It’s just amazing to see their denial of reality, though. You do not have to like it, but can we not at least acknowledge that race matters? This leads me to look at the Black Lives Matter movement in another light. And I’ll pose an offensive question: why shouldn’t blacks be outraged when a white cop kills a member of their own tribe? Does it really matter if blacks hold top rank on violent crime than whites? That would fit the scheme of more black folk being taken out by the police, if you believe the narrative that they are in fact disproportionately killed. If one group commits higher violent crimes, and this said group is also killed more by the police, wouldn’t that ring about right? But this isn’t about stats and facts and boring charts. This is pointblank about the underlining us-vs-them coming to the surface again.

Blacks get this collective, tribal mentality. It is natural and it’s not inherently wrong or even immoral. White people appear to be very individualistic, yet collectively agree on this individualism. And yet, that is their flaw. They refuse to address this vital conundrum. What happens when a group of radical individualist reject the notion of ethnic collectivism as another group, of which are collectively ethnically tribal, mash together? The answer: the group who refuses to embrace their racial group collectively is pushed out and abolished. In my humble opinion, that is a layman’s observations and it’s not too difficult to understand. It boils down to whether or not you can see reality as it really is and not what you want it to be.

American whites have been indoctrinated with this almost utopia-esque humanitarian mindset. They believe America is an idea that manifest for all to see and believe and live under. It’s like an imaginary dome we believe is there even though it’s not. If we all just shut up and agree that it’s there, it’s there. No, it’s not there because it’s not real. And why should we expect other groups to believe our imaginary dome exist when they have the ability to recognize it’s a fantasy?

One issue, I think, with whites grappling with identity-based politics, is because they’ve been brainwashed into eating up the perpetual anti-Nazi propaganda. They mentally and emotionally associate white-based politics with automatic hatred and anti-black or anti-Semitic sentiments. This design is false and it’s outdated. They may reflect on the Holocaust (whether historically accurate or not), Jim Crow laws or whatever else Hollywood and the education system has stuffed into their fluff of a brain. It’s both unfair and unjust this vile manipulation. It is manipulation because it’s a world that doesn’t exist in this blatantly black-and-white frame of reference. Being pro-white (as in European blood) does not make you a hateful supremacist, yet this is the exact image many minds conjure up. That is by design because the entertainment industry echoes it continuously. Slavery, the Holocaust, Jim Crow – repetition, repetition, repetition. If you repeat it enough, and with enough methods of operation through entertainment and schooling, you can achieve great deception and formulate minds to believe the craziness things. Like white people invented slavery and are the only ones to ever enslave.

When a black person sees one of their own gunned down by a police officer, I ask the white radical individualist, why shouldn’t they be bothered? One of their own tribe members was killed by a member of your tribe. On what grounds should the black man conform to the white man’s imaginary dome above the USA? Do you not yet understand this? This is how it is and it’s not going to change. Yes, there are many blacks who detest the BLM Oppressive Regime and are of decent character. But it takes a few bad apples to ruin everything for everyone. It also gives another route for the Elite Class and Marxist leaders to ignite further complaint and division. You do not have to like the way the real world works. Denial is akin to suicide sometimes. And the tension this election cycle is perhaps heavier than last time and that’s really not good given we’re only halfway through the year.

It’s possible if it wasn’t race, it’d be class warfare. If not class warfare, religious wars. If not religious wars, give it time and it’ll be something else. To leave with this important point: no matter what ideals man puts forward, or how clever and well-argued they may appear, history reveals one sure thing, and that thing is destruction. The world is in chaos and will continue to enact such vileness until we finally destroy ourselves entirely. Self-defeatism is man’s natural philosophy. It’s always something with us and no system put forward by man last forever. But some things help ease the pain of living on these miserable pains. Ethnic tribalism is okay and is normal. Forcing other non-white tribes by law to live under the ideals your white tribe wants is, in its own twist of events, kind of like white supremacy. Who saw that coming?

Perhaps we will find salvation through the divine while everything else burns into eternity. The dross will melt off, and only the good things will flourish in the end. And those which last are in eternal things. But while we’re down here? It’d be nice to not suffer the agony of racial tension and ethnic violence.

What the Anti-Cancel Movement Can Look Like | A Postmodern Boston Tea Party, Or Not