Class differences in approach to collapse 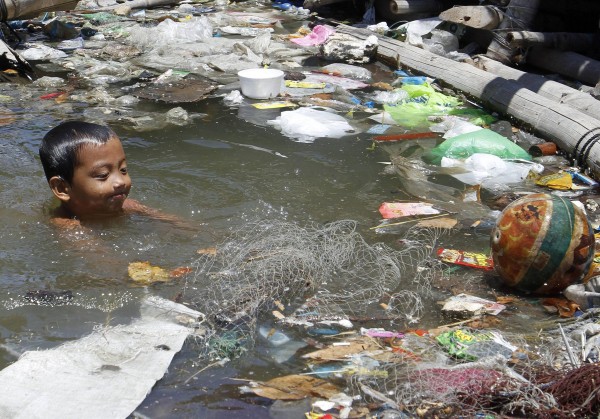 Recapping for newer readers: humanity global society is collapsing from within. What did it in was not shortage of oil, but a form of internal derangement known as Crowdism, manifested in liberalism. As a result, these societies destroyed anything above the level of consumerism, social popularity and democracy, and thus converted themselves into lynch mobs. These reflect the lowest common denominator and so always select to deny reality, and denial of reality causes collapse from inward out: first institutions, then genetics, then social order itself.

The West forms the vanguard of this collapse. Since “The EnlightenmentTM,” the West has embarked on the first of two pathways in life:

We are perceiving beings. We either accept our place as actors in a vast drama, or pretend the drama occurs in our heads and that it reflects us alone. The latter reflects the first option in the list above, which is putting the individual before all else. Such radical individualism becomes egalitarianism in groups, and egalitarianism removes the principle of reality because it causes unequal outcomes.

The question is, who’s awake to this collapse?

From my own experience, it varies greatly between classes.

Lower-half-of-middle class people tend to believe in institutions and laws (leftist) or churches and people (rightist).

Upper-half-of-middle class people are the most interesting. These tend to be small business owners or professionals. They also tend to have accepted collapse as a matter of course, realize that it’s going to mean a transition to third-world status where Caucasians are a minority, and are already making ready to be prosperous in this new order. Note: this will fail for them, as it has done every time in the past. They are buying time when they are the one group with the potential to avert the collapse. Then again, for all their abilities, they tend to be a bit full of themselves, and thus too arrogant to believe in any kind of actual public service, despite the many charities to which they write checks.

Upper-class people don’t really exist anymore. We have some hereditary wealthy who reflect higher traits, but mostly the rich are nerds, predatory businesspeople and entertainers. The result is that this group is totally oblivious. They lack the biological mental skills to understand subtlety and this makes them believe that society will always be there for them to take advantage of. Even more, they tend to be narcissists, so the idea of collapse happening without them intending it to happen will never occur to them.

The poor are totally inert, as they have always been. Not only do they not care, but they resentfully do not care. They are poor because they blame problems on others that are not the cause of those others, and thus talk themselves into compensatory behavior instead of investing for the future.

As this spirals down to oblivion, it should be interesting to watch these different groups of pretense-mongers as they are forced to face reality.