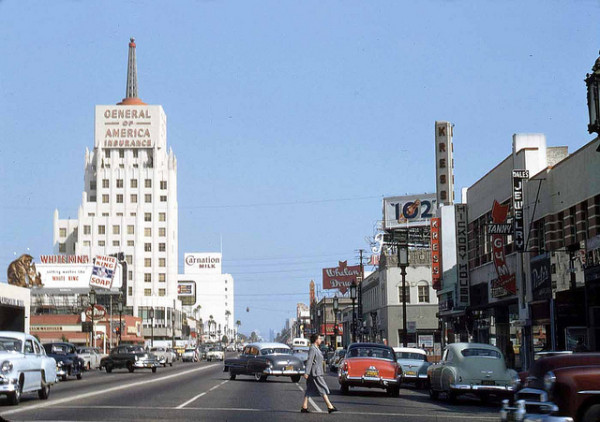 Dying empires unite themselves by ideology. Culture is dead, values are dead, heritage is blurred and confused. Thus the decay has taken the upper hand, and the only question remaining is how to motivate the people left to act together. As a result, such civilizations invent ideological stress tests.

These tests consist of (essentially) one question: are you with Us, or against Us? Ideology no longer serves a useful role because the civilization is in retreat. It has given up on goals other than resisting collapse. It has no forward momentum and is entirely self-referential. Thus what it needs is obedience, control and xenophobia.

I do see a societal trend (or maybe just a habit) of asking people to explicitly condemn things as proof of their moral purity.

It’s as if we’re saying: if you refuse to condemn eugenics you’re implicitly endorsing it.

This is dangerous intellectually and helps create a climate of witch hunting….One of the basic elements of the modern political correctness epidemic is the belief that we are all-powerful and so we have to change everything and help everyone.

In other words, a loyalty test: Do you support eugenics? If you do not, you’re in the group. But that means it’s not enough to passively not support eugenics. You must crusade against it. The question has now become: Do you oppose eugenics? You know, like the rest of us. Join us or you’re the enemy.

At this point, politics is not about “issues.” The issues are loyalty tests. The point is to build some kind of coalition capable of keeping this failing society afloat. For leftists, these tests tend to involve “civil rights” (wealth transfer to minorities) and “social issues” (wealth transfer to impoverished). For rightists, the tests tend to involve religion, abortion and military support.

But be not fooled — these tests reveal that what we are seeing is parties controlling loyalty, not any kind of activity toward meaningful political ends. It’s about keeping the herd together, and in the meantime, possibly getting a rich payout in exchange for your inner party loyalty:

Helmut Kohl of Germany and Jacques Chirac of France, the two most powerful European politicians of their era, were guilty of amassing slush funds and embezzlement, yet neither was ever punished. Germanyâ€™s Gerhard Schroeder cut a billion Euro deal with Russiaâ€™s Gazprom shortly before leaving politics and joining Gazpromâ€™s board at a salary higher than he was receiving as Germanyâ€™s chancellor. Two German presidents, Horst Kohler and Christian Wulff, have recently been forced to resign, one for corruption, while two cabinet ministers have stepped down for falsifying their educational credentials.

Former french president Nicolas Sarkozy reportedly took a â‚¬50 million â€œloanâ€ from Libyaâ€™s Muammar Gaddafi to help finance his election bid, and his party has more recently admitted to â€œanomaliesâ€ in the funding of its 2012 campaign. His finance minister Christine Lagarde, currently head of the International Monetary Fund, has been investigated for granting â‚¬420 million (â‚¬1 = $1.36) to a convicted felon friend of Sarkozy. Current French president Francois Hollande also had some unsavory connections. He reportedly would tryst with his actress mistress in the apartment owned by the girlfriend of a Corsican criminal who was killed during a gun battle last year.

New viewers to this blog may find it odd to see European and American news mingled, but together we are The West: a group that shares heritage, culture, values and frequently, military and economic alliance. We share an origin and a future, since our enemies are all who are not us that envy our prosperity and want to invade to take it, from Russia to Iran to the indios of Mexico.

When party loyalty is more important than results, you see the kind of face-saving behavior that marks the Obama, Hollande, Merkel and Cameron administrations. The goal is to energize the party base by pounding that tin drum on rallying cry issues — “civil rights” and “social justice” — while doing nothing that will endanger you by making you look bad in public. Clinton I was a master of this process and others have learned from him.

Witness, for example, Obama’s recent trade of five terrorists for a deserter. Or his refusal to bang back against Iran’s capture of a US drone, even to destroy the secret technology within. Or his pointedly having a beer with Henry Louis Gates after a presumed “racism” incident. He is a public image specialist, not a leader. But he’s not alone; the others are of the same ilk.

We have reached the final days of liberal democracy. Goals no longer motivate us. It is a matter of holding the franchise together so that profit can be reaped, with zero expectation of avoiding the collapse.