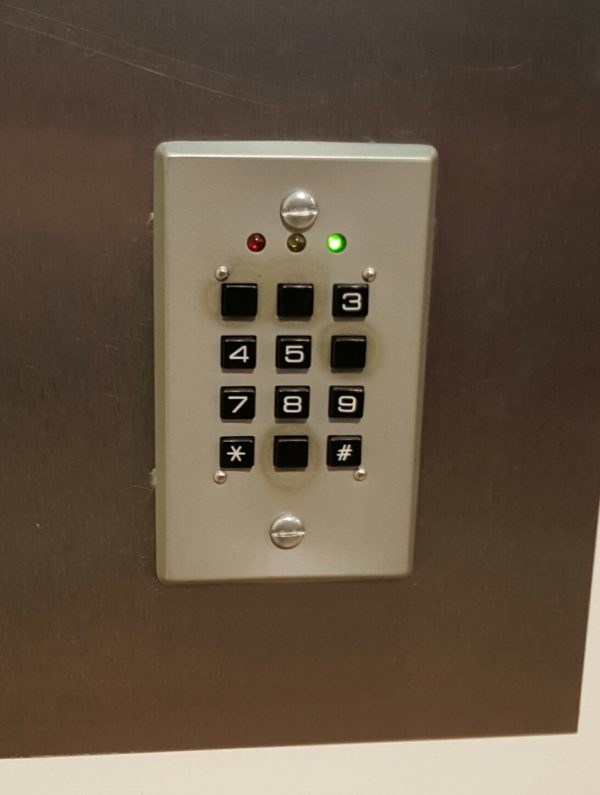 The enduring topic that fascinates those who participate in the journey undertaken on this blog is Why do all human ventures fail?

Human group and individual activities seem to perish through the same cycle of novelty-instability-genericism-irrelevance, whether those are neighborhood watches, church groups, civilizations, institutions, churches, broken families or companies.

The answer is that when humans join an established concern, they quickly overwhelm its sense of purpose with individual demands to be important and to make profit. This “tragedy of the commons” results in the interests of the many replacing the goal of the group, and it then resorts to egalitarianism to keep the peace, removing any vestige of mutual cooperation toward an effect in reality. The group becomes inward-looking and based in the needs of individuals, and as a result becomes reality-denying.

We can see this in musical genres. Black metal peaked in 1991-1993 after hardcore punk peaked in 1985-1987. Each genre started with a few innovators who went unrecognized by those around them, but once the genre became successful, all the people who previously mocked it wanted a place in the gravy train that comes with popularity. As a result, people invaded it with many different influences unrelated to its artistic goals, and turned it into a mishmash of the same stuff people could get anywhere else.

In addition, the audience was to blame. With popularity, the genre became filled with imitators, which drove away the audience that could tell good music from bad by bringing in so many people who could not distinguish those opposite states that it adulterated the constituents of the art and marginalized anyone with higher standards than universal acceptance. This in turn drove away future promising artists because those realized that their works would go unheard in an audience that cared only for novelty, irony and quirk.

This is the same way civilizations die. A few founders create something good, and then the participators arrive and impose their own needs on the group, obliterating its goal. Over time the society shifts from outward-looking to inward-looking as it tries to hold together order with methods of control. These create internal turbulence, in which each person feels a victim and uses that sensation to justify acting against the needs of the organic whole of civilization.

Black metal provides an instructive example. In 1989 there were a handful of bands creating music that might be called black metal. A second generation of artists took those early works, improved upon them and gave to their shared characteristics a general principle, and from that created excellent work from 1990 to 1992, with perhaps fifty bands participating. As that became popular, the number of groups expanded, so that by 1996 were thousands of them, and yet fewer exceptional albums than in 1990.

Civilizations perish the same way. Witness what happened to ancient Greece and Rome, both of which reached new heights for human civilization and then faded away, leaving behind a population far different than the original:

In fact, there was a good basis for the 1911 Britannica to write about blonds in Thebes. Thebes was the leading city of Boeotia, a rich agricultural region in south-central Greece. Fragments from an ancient 150 BC travelogue describe the women of Thebes as â€œthe tallest, prettiest, and most graceful in all of Hellas. Their yellow hair is tied up in a knot on the top of their head.â€ Pindar, a fifth century Theban lyric poet, refers to the Greeks as â€œthe fair-haired Danaoi,â€ using a poetical name for the Hellenes. Likewise, in his Partheneia, or â€œMaiden Songs,â€ the seventh century BC Spartan poet Alcman, praised the beauty of Spartan female athletes, with their â€œgolden hairâ€ and â€œviolet eyes.â€ He also wrote of Spartan women with â€œsilver eyes,â€ meaning light gray. The seventh-century BC Greek poet Archilochus praises the â€œyellow hairâ€ of one of his lovers, and Sappho â€” also of the seventh century BC â€” writes of her â€œbeautiful daughter, golden like a flower.â€

As late as the fourth century AD, Adamantius, an Alexandrian physician and scientist, wrote in his Physiognominica, that â€œof all the nations the Greeks have the fairest eyes,â€ adding, that â€œwherever the Hellenic and Ionic race has been kept pure, we see tall men of fairly broad and straight build,â€¦ of fairly light skin, and blond.â€ Several centuries of mixing had presumably changed the racial character of many Greeks, but blonds still survived, and Xanthos, which means â€œyellowâ€ in Greek, was a common personal name.

The Greeks and Romans were both Northern European populations who exterminated themselves through civilization failure, including the diversity that brought in the Asiatic elements that subsumed the original population.

Civilization self-destructs through social means. When there is no longer a goal in reality, the goal becomes pleasing people so that the group with no purpose sticks together. At this point, certain pleasant illusions become a religion for people because to not follow these is to invite controversy and through it, displeasure.

An even more fundamental conflict exists between those with intelligence and those who are merely clever. The intelligent are able to anticipate the results of their actions, and to limit their actions to those that they know will turn out well, where the clever are masters of justification and stating a partial truth as the whole. This allows them to endorse actions which have ultimately bad effects but which appear good in the intervening time.

People in social groups develop a pretense of being good because this is how they explain their relevance to the group. They justify this pretense with the socially popular fictions, and in doing so, compel themselves to constantly scapegoat those who violate the norms. Entire civilizations walk lock-step into oblivion not by compulsion, but by each individual competing for social attention.

Cities are destructive through the same process that killed black metal. A going concern becomes of interest, and then all the me-too people show up to demand their place at the table. In doing so, they replace the competent with the merely able to follow instructions, and so these people gradually introduce error and confusion as they hide difficult issues and pursue easy ones. The anonymity of the city makes this easy.

The cult of public appearance also creates what we might call “lowercase-c conservatism,” or a type of nanny state based on warning against potential threats. Those who warn of a threat are forgiven even if the threat turns out not to be true; those who do not warn are viewed by the herd as a threat, because the herd has become reliant on those voices to warn it of terrors.

People are fundamentally self-destructive. In their personal lives, they chase goals that are not real and ignore what is vital. In groups, they pursue any idea that is mentally convenient enough to hold the group together, whih means ignoring all real problems. The Christian concept of “original sin” holds that we are all pretty much evil stupid monkeys until we use grace, or a transcendental view of reality, to snap out of our simian fugue.

When leadership exists that can beat down the inner human tendency to be a “talking monkey with car keys,” this is not a problem. As time goes on however, the merely clever gain power through commerce and then demand a democracy so that there are fewer obstacles to selling unnecessary products. The clever monkeys doom themselves.

No human civilization has resisted this slide so far, although some have resisted longer than others. It is a degenerative condition endemic to civilization itself, and without realist leaders, all civilizations succumb to it, much as musical genres died by their own popularity and the resulting flood of me-too people.

The only way to resist decline is through the use of two unpopular methods:

These are massively unpopular because they require people to snap out of their movie of themselves, and also, to escape the “bubble worlds” of socializing in which everything is good and everyone is precious. Generally this requires strong leaders, in the tribal or military model. Under that principle, Western Civilization once thrived.

Like Western Civilization, black metal exists to this day. The new material is repetitive, toneless and has zero content, but the new audience — the New Citizens who replaced the Original Citizens — cannot tell the difference and likes the boring, talentless material because it does not challenge them, and therefore they never feel out of their depth.

The only way for black metal to have resisted this assimilation was for there to have been strong leaders who spoke out against the flood. But how does one oppose another person who simply wants to take part? Only the yardstick of “what will be the results of this?” can answer that question, and its answer seems cruel.