Civilization Is A Trap 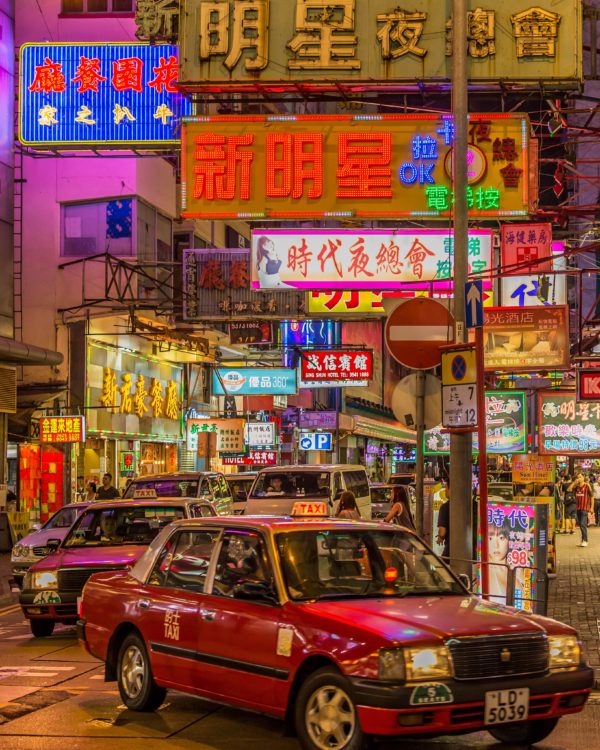 Civilization is a disease which is almost invariably fatal.1

The rich are different than you and me. In particular, they are better at making money, which requires having the pulse of trends and being able to see to some degree where they are going. From a story about bunkers/panic rooms for the wealthy comes this tasty tidbit:

Adds Mike Peters, owner of Utah-based Ultimate Bunker, which builds high-end versions in California, Texas and Minnesota: “People are going for luxury [to] live underground because they see the future is going to be rough. Everyone I’ve talked to thinks we are doomed, no matter who is elected.”

What do they know that the rest of us do not? They have probably noticed the downfall of the Obama years — the declining currency, increasing corruption, decreasing competence — and view the current presidential contest as a disaster, perhaps because of Hillary Clinton’s ability to evade prosecution for obvious lawbreaking and the tendency of media to act as her propaganda organ. These are third world events, not first one ones.

We are now at a point of what Guillaume Faye calls a “convergence of catastrophes.” This refers to what happens when 227 years of bad politics and seventy years of extremely bad Leftist rule drive a civilization, like Western Civilization, to the point of collapse. Ecopocalypse hovers on the horizon, either from environmental crash or the rising amount of environmental pollution that will eventually render the planet inhospitable. The economy is not just crashing, but leaves behind record debt and devastated industries destroyed by globalism. Political instability is at an all-time high. Leftism will leave us in a cloud of shame, again, as the destroyer of all that is good, based on an idea — equality — that was really popular because it sounded good. Appearance is not reality.

In addition, modern life is hell. Cities are designed around retreat to the home and blocking out of life around us. Jobs are tedious and pointless, usually achieving nothing but make-work and titles to peacock around with. The consummate ugliness of our architecture, graffiti, urban decay and product-oriented lifestyle is repellent. Social groups are warzones between races, ethnic groups, social classes and political factions. We are surrounded by “null culture,” or music, art and literature advertising fatalism and self-indulgence without any glimpse of what is real, beautiful or accurate.

People are asking how we got to this point. The answer is that we got conned, but as every good con man knows, the person who is conned is a collaborator in the deception because of his desires and fears. In our case, the desire to be important and to have our intent — not our will, because that would be unequal — render unto reality has made us egomaniacs, and our fear of being not equal enough has made us into nasty, squabbling people who treat everything like a negotiation at a bazaar.

How did it all come down to this?

The answer is that civilization is a deviation from the balance of nature, and unless that is compensated for, civilization quickly self destructs. The most intelligent civilizations seem to rise the fastest and fall the hardest. This points toward a disparity between what humans think they should do, and what they actually should do. The problem lies in human intent.

Intent defines our lives. We seek to adapt to our world and put plans in motion toward that end. Those plans are based on what we know of the world, plus a hypothesis about what will achieve the results we intend. The question arises then whether those results are actually the results we need. Our brains like nice, orderly, equality-based structures where each part is divisible and replaceable, where nature prefers complex tiered orders of inter-related balances based on inequality, with each part serving a different role in the organic method.

In designing human society, this leads us toward the idea of the one-step solution. If there are too many people, put them in apartments in big cities for convenience. If people are displeased, make them equal. If the group fragments, implement an ideology to keep the team together. If some do not fit in, beat them down until they do; if some fall behind, subsidize them. If it is too large to know who is good, implement proxies — tests, certifications, schools, laws, middle management — to choose the ones who can implement the goal.

The root of this failure is control. Control occurs when humans micromanage by deciding that instead of having unequal people working in parallel toward a goal, they want to specify that goal and force it to be applied exactly as they intend. It is a mark of bad leadership, and also of a situation where there are too many fools to be trusted with their own work. There is a path to power in organizing all of the fools together and telling them exactly what to do like equal interchangeable cogs, and this is the order that overwhelms all civilizations.

At the right level of zoom, humans and yeast become nearly indistinguishable in this regard. They encounter an opportunity, multiply beyond carrying capacity, and then die out. The civilization of the future is the one that solves this problem.

Amerika is a blog for hard truths, which is why it is not as popular as the blogs from the easy answers crowd, which takes infinite forms and so can come from any orientation, outlook, ideology, discipline or perspective. As such, the texts on Amerika appear to be absurdly effete, stating plain observations without the usual emotional agitation and calls for extreme action; then again, the blogs that succumb to those tendencies are either from the easy answers crowd or inevitably assimilated by it as the blog owners attempt to remain relevant and popular.

We now have a mandate for extreme change. Most people have no idea how big the screw-up is. Leftism, and its final stage globalism, have left a ruin of the first world and made its citizens so existentially miserable that they are refusing to reproduce and in many cases, refusing to leave the house. Globalism has collapsed just like the previous Leftist scheme, world Communism, has. Like the Soviet Union, it has fallen apart in a shambles of the failure of its own policies. It has no one to blame, and people are struggling out of their democratic stupor to reach this realization.

That leaves humanity with a long trail of failed Systems. National Socialism failed, Communism failed, and now it seems like liberal democracy and its socialistic understructure has failed, leaving us wondering what could possibly come next. This gives us a hint: not a System.

Systems rely on the modern notion of the mass. A mass is formed of equal people who have no hierarchy but are ruled by government. They act in self-interest disconnected from its effects on civilization or nature, a condition called individualism around here.

This mass motion acts according to human social rules, meaning that it is based on appearance and including all others in order to keep the group together. This is the basis of the universalist values that since the Enlightenment™ have formed the basis of Western political thinking. This is not unique to the modern West; universalist values arise any time a society has lost purpose, and instead of finding one, chooses control as a means to keep itself together.

Whenever people are grouped together in a mass, or group without internal hierarchy, and herded through mass motion, a System results. This contrasts the hierarchical and tiered orders of nature in which each type of thing has a role and fulfills that activity alone, relying on the combined actions of all parts in balance to produce the stability of the order.

In order for a System to work, it must create a consensual hallucination of an objective space in which symbols are actuality. We reference this space any time we say “science proves it” or “it is recognized that” in reference to an idea. The space of ideas, in a universalist system, is assumed to be shared equally among all people and therefore, people react to ideas as if they were programming distributed through a computer network.

From this come the pitfalls of civilization: the cities where people are anonymous, the accumulation of broken people and deleterious mutations, the loss of any culture or idea which cannot be spread universally, which requires it to be very simple and based on the archetype of the idea of universalism itself. These ideas flow from the basic assumption of egalitarianism which arises when a civilization becomes prosperous enough to lose its implicit goal of establishing itself against the restrictions of nature and lack of knowledge of the world, and become the toxin that destroys it.

Civilization is a trap. We go in expecting to make things better, but by improving our lot, we create a path to fatality. When civilization goes, all that we have contributed is lost. In the process, civilization forms its own sort of Darwinism that selects not for the smartest and strongest, but for the least offensive. It turns Vikings into pajama boys. It takes a thriving people, and leaves behind a stupider, more docile version, as if they were domesticated animals.

What can be done? This task seems hopeless. And yet, as the good book says, our suffering is what makes us know who we are; it is a gift from God (this is not of much comfort during the suffering, however). This is a challenge which demands our best of intellect and heart, and charges us to rise above the malaise and sloth into which we have fallen.

Instead of relying on Systems, we can move toward a traditional civilization. This will include, in addition to the “big theory” four pillars, the following methods:

Civilization creates proxies, or intermediates which can be gamed by the unscrupulous, wherever it is afraid to directly confront the question of hierarchy. It works best when administered by culture, not government, and kept focused on ongoing and unattainable goals like excellence. These things seem contrary to the very idea of civilization itself in appearance, and so they are rejected universally, despite being salvation.

As we approach the doom of this particular instance of civilization, it will cheer us to know that many civilizations have died before. This one is no different. We chose a wrong path, and now it is time to find a better one. As we discover it, we can let go of the past like memories of a fever, and instead aspire to the greatness to come.

In Defense Of Milo Yiannopoulos | The Alt Right: Revolution Against Egalitarianism