China Leads Us To Death Of Globalism 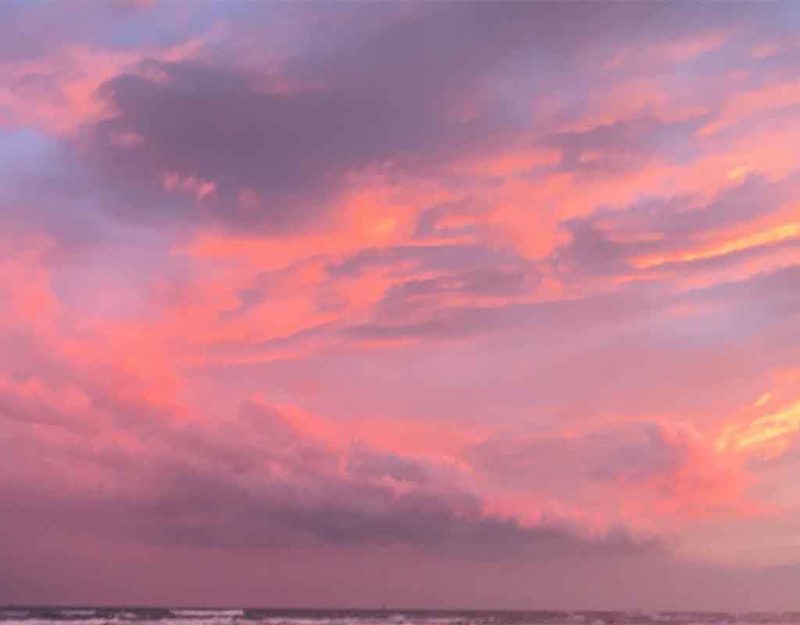 Globalism arose because Western labor became too expensive. With the presence of high taxes to pay entitlements, unions, lawsuits, affirmative action, and regulations, American labor could not produce much of anything at a competitive price.

If democracy had any brains whatsoever, it would have stopped at that point and repealed all the insane laws that it made which created the above situation. However, everyone has a spinster aunt or grandmother who might just dry up, peel, and blow away with those entitlements.

That means that democracy will never rein in its bad laws and government benefits, and the labor will go offshore. Think of this as a business owner: you can sign up for labor that can strike at any time and destroy your business, or pay a quarter as much to get it done overseas.

In time this expands even further, since the most efficient model would be to send over designs and have contractors overseas make everything, then ship it to you to sell it under your brain. There were a lot of three-person offices after the 1990s in America.

Your typical gear company before Clinton had a dozen workers and a boss, including designers and people working in order fulfillment and stuff like that. Afterward, you had a CEO to make the deals, a customer support person to address glitches, and a designer hunched over a computer. Everything else was in China.

Just like as happened with Mexican dirt cheap illegal alien labor, Chinese labor made a lot of fortunes. You could design something niche, get it made in China, and sell a few hundred thousand a year, taking most of the sale price in profits.

In the same way, a guy in Texas with a pickup truck can hire a half-dozen illegal immigrants to mow lawns, paying them $5 each and taking $20 for himself. Or he can become a contractor, renovating homes of the wealthy. The labor cost differential goes into the pockets.

Globalism made a great deal of money for people, and so was popular until the coronavirus came around and revealed in short order that our system was more fragile than we think, we are held hostage by the opinions of “experts” we do not trust, and globalism is a bad way to get anything done right.

We also saw that not every society is worth the same thing, in business terms. Organized, high social trust first-world societies with functional institutions fare better than chaotic third world anarchies or repressive tyrannies, and the latter lie about how an epidemic is afflicting them.

In particular, we were finally able to identify the problem with China, which like Asiatic despots since the dawn of time, has created a society based on mass obedience and mobilization in pursuit of symbolic victory, in order to conceal the need for strong power to keep a highly individualistic society like China together and minimally functional.

China makes no secret of the fact that it wants to take over the world and, since its economy began reversing its gains in 2009, badly needs some kind of war to conquer wealthier areas in order to keep itself afloat.

When China started out, its population was mostly rural, accustomed to Communism, and excited to live in cinder block dwellings instead of bamboo huts. Thirty years later, many of them live in cities, drive BMWs and drink French wine, and they have no interest in working for $0.37/day anymore.

This means that what China had to sell — cheap bulk labor — has now been replaced by specialization, regulation, and massive internal complexity. Not only that, but the quality of Chinese products has taken on a mythical status of being similar to East German output, causing an exodus from China.

The coronavirus merely sprayed frosting (at least we hope that is what it is) on the cake: China had a few crucial weeks to wake up, notice the crisis, and warn others, but instead engaged in typical Asiatic despot face-saving, passing on a localized crisis from Wuhan to the world.

Things got worse when people noticed that all of their gear came from China, and China was either holding up the shipments or sending wholly dysfunctional stuff that they could not use. Then people finally noticed that Chinese gear is no longer as inexpensive as it is reputed to be.

China had another chance here to make things right: it could ration out gear, since it needed some for itself, and it could admit mistakes and move on. Instead, it keeps expelling journalists, demanding that people not tell the true fact that the coronavirus came from Wuhan, and conspiring to manipulate the news and elections in the West.

This shows us that globalism is not some new system by which we avoid war, but a parasitic system that siphons off our wealth in order to prepare for war with us, and because it makes us interdependent, continues the Cold War manipulations with a far greater risk of war now than before.

Globalism has showed us what it keeps under its kilt, and it is ugly. Let us look at a few data points:

We face an uphill battle because China has take over much of our media and entertainment, in addition to owning our Leftist politicians who generally do their best to hide the Chinese origin of their wealth that influences their policies.

Periscope (April 24, 2020) | Why Democracy And Weak Leadership Are In Decline