Why Democracy And Weak Leadership Are In Decline 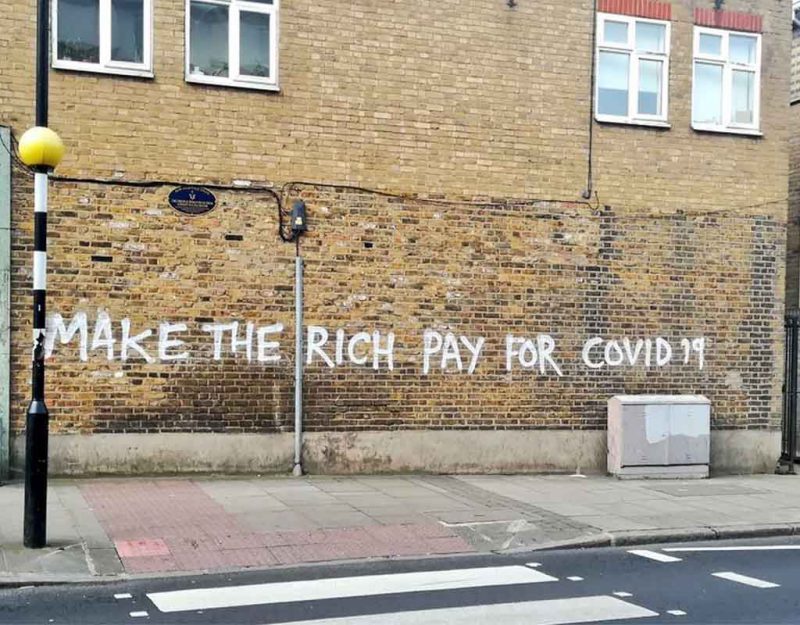 Democracy rests its justification on a simple idea: power makes people go crazy, so instead of vesting that power in one person, we divide it through a system, where the vote, politicians, and laws filter out the worst of humanity.

In other words, we restrict methods instead of ensuring that our goals are both realistic and good. It is like taking away weapons, or banning nasty words, in that it appeals to our sense of control. We remove the bad and this leaves only the good, in theory.

Weak leadership of this type tends to be bureaucratic, in that since it cannot formulate a goal contrary to the will of the herd, it must justify its goals using rationalizations, as in “it is good for the poor” or “education is important.” This requires many administrators to apply methods uniformly.

From that the revolutionaries got their idea of “equality,” or instead of having goals as a society, we set up a bureaucracy to take care of people as individuals and groups, and every one goes through like an assembly line and is subject to the same process, or sequence of methods.

When times are good — after Hitler and the Soviets are both defeated, for example — bureaucratic societies do well because they face no actual challenge, so they can busily do what they always do, which is make people equal by redistributing wealth (much of it to the bureaucrats).

When we face real challenges, it becomes clear that decisive action done quickly matters more than being exactly correct, and that people will need to be inconvenienced and have their toes stepped upon. As we learned from the COVID-19 debacle, strong action works best:

Experts credit Vietnam’s early, decisive steps: swiftly banning nearly all travel from China, suspending schools in mid-January even before recording any infections, quarantining tens of thousands of people and employing the extensive Communist Party apparatus to communicate distancing measures and trace the contacts of COVID-19 patients.

The response was made possible by a Leninist one-party system that is often criticized for maintaining secrecy, silencing dissent and trampling on individual rights — but that has proven adept at tackling health crises since it was the first nation to stamp out the SARS epidemic nearly two decades ago.

None of this would pass muster in a democratic country, since rights are being crushed all over the place. If you want people to survive, you gather up everyone who might be infected and isolate them, slamming a steel door on any loud complaints about “civil rights” and “human dignity.”

Maybe you lose all of them. Some will not have originally been infected, but then will get it and die. It is not fair, nor kind, except that it then saves the rest of the country from the disease. It also gives those who just got back from Wuhan plenty of time to explain why they did not self-quarantine.

Weak leadership appealed to us because we were terrified of the rising conflict between democracy and the kings. As it turned out, the kings mostly rather gracefully stepped aside, knowing that eventually they would be proven right as democracy devolved as it always does into third world mob rule.

Strong leadership we feared, because it might mean kings or Hitlers, and so we busily layered our societies in tens of millions of lines of laws, regulations, rules, liabilities, and procedures. Our systems began to resemble Windows 10, bloated by millions of lines of code without a clear shared goal.

We now face real problems again. Our pollution has come back to bite us; COVID-19 is if nothing else a disease that kills those who live around particulate air waste. Our expansion means nature is coughing up more killer viruses. Our political sloth means that now we face a China-Russia axis, again.

The “safe” approach of democracy has become obsolete, like the globalism designed to work around our unions. We will need to tackle the idea of collective reward, or “equality” in political terms, if we are to survive as a species.

China Leads Us To Death Of Globalism | Panicdemic (#16)