Centralization and capitalism are necessary for any intelligent civilization, yet in excess drains the base population of any sustenance whatsoever, leaving them unemployed, homeless and starving at worst.

The answer to thisÂ eventÂ is not a swing on the pendulum all the way onto total equality fisted socialism out on a plate for everyone who isn’t rich, that would be devastating for organization,Â but is a more natural ecosystem type of financing of a near-barter economics with different values and currencies for localized entities and more buoyant monetary for inter-localities – only monetizing where absolutely necessary.

Without the higher economics that goes beyond small barter communities, there could be no space programs, or planetary defences providing the technology or the organization necessary to survive extinction events or fund a military etc, it’s critical for the structure of the superorganism – yet too much andÂ some individuals inside of it become so padded from outside reality that they completely ignore the world around them. 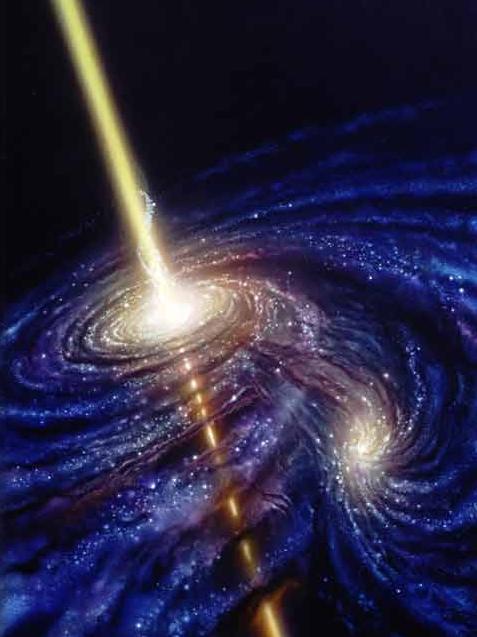 Centralization is pseudo gravity of the political variant, it sucks everything down into a point, and through this it creates a civilization, a planet of its own amidst a world of other civilizations all coalescing out of species of life at a specific evolutionary capacity.

Global modern day capitalism, in its most destructive phase, is made out of a ‘substance’ that cannot overcome itself to produce wealth through its centralization, as far as it has gone now.

But it is possible, if many ‘planets’ ‘stars’ or everything that makes up a wealthy locality all evolve to revolve around a central core, then this will produce a kind of ‘active centralization’ where the dead and cold rock of debt is stripped apart of its structure and is made into pure wealth, pure value and then jetted out of the core of civilization, thereby producing wealth on a higher niche via fusing the negative debt with the unseen gravity of its social environment.

Evolution is at a somewhat constant rate and afflicts every gene and meme in existence at varying energies, if we don’t adapt to our environment then we will be at the mercy of theÂ ourselves alone, likewise if we don’t adapt ourselves we will be at the mercy of our environment alone.Â Although good for some, for the future it is severely disabling and cannot allow for space exploration.

Capitalism, like every theory, is memes, therefore it can be improved by alternating the frequenciesÂ and wavelengths of its usage, it can be evolvedÂ to be more collective, to refertilize the environment so that individuals can once again contribute back into the centralization instead of a ‘once in a civilization opportunity’ where we have one big boom and the rest is dumped inÂ the toilet for the peasants to feast.

Like these active galaxies, absorb that which gets too centralized and jet it out as high energy wealth across the void of space, thisÂ  jet then crushes the inert clouds, or communities, around it into fusing stars of their own.

Modern capitalism needs a black hole at its centre, therefore the individuals at the core of its centrifuge will be spaghettified and will have their organizations and corporations torn apart into sub atomic values that then areÂ then fused into exotic wealth able to drive civilization into space and into creating new homes on distant planets for our species.

The centralization,Â combined with its spin,Â actsÂ as a funnel to the higher castes of society that are then able to create beyond themselves enough that we can produce strong civilizations, culture, technology and mechanization.

So remember you shit eating socialists, don’t throw the baby out with the bathwater or your people will not have an intelligentÂ future at all, regressing into your economic swamps is not a viable solution.

The right needs to lay off Obama | Brett Stevens 2012