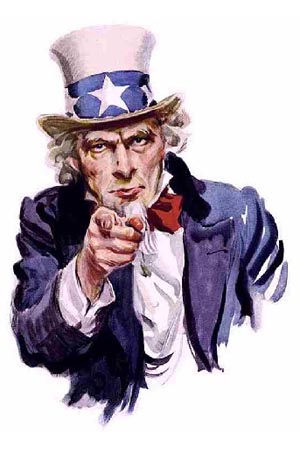 Hi, I’m Brett Stevens and I’m running for President in 2012.

This country needs a breath of fresh air that isn’t catering to entrenched interests. Unfortunately, those exist on both left and right, and we keep doing things the same old way — such that even our hope/change guy ends up doing that.

However, if a candidate were to declare his or her intentions before taking office, and then limit him or herself to applying those items, this system could be altered from within, avoiding messy revolutions and more tiresome bloviation.

You can see that although there would be many changes, the fundamental fabric of life in these United States wouldn’t change much. It’d just be cleaned up, made Green in a meaningful way, and made more efficient. All 500 of you who’d vote for me, raise your hands — and spread the word.