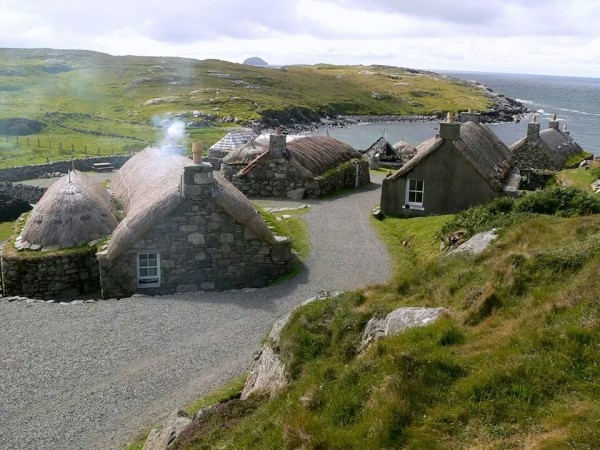 Mike Anissimov has been arguing for social conservatism for the neoreactionary movement, and I’m inclined to agree with him on most topics. He shows great aptitude for creating emotional nodal points around political issues, which is why so many find pleasure in reading him.

Here’s the crux of his argument:

Why would I not feel comfortable saying that the average Democrat is surely too liberal to be called a â€œneoreactionaryâ€? Shouldnâ€™t that be obvious? I am uncomfortable saying such a simple thing because in the last two months there has been an unusual blurring of lines whereby there is the implicit assertion that there should be no line, no line in the sand of social conservatism that strongly disavows certain groups or individuals from labeling themselves â€œneoreactionaryâ€. Such an assertion (that there should be no line) is unacceptable.

I agree in every way with the above.

What I disagree with is its application for two reasons.

The first reason speaks to our experience. We are all children of a broken world, men among the ruins, the rearguard in the smoke… we are prone to error, mainly because we had to grow up in a time that has shown us nothing but error. Since we were babies, we have seen miles of Hollywood fantasies, listened to buckets of political promises, and heard unchallenged socially popular ideas from our friends that are entirely illusory. When egalitarianism reigns, no one is “wrong” thus no idea is “wrong.” All is acceptable but a personal choice, made without guidance. Thus, mistakes are made.

When we look at our primary goal — fixing this fallen world for those who have the wisdom to shape up — the point is that we want our movement to grow. Neoreaction, Dark Enlightenment, etc. are sub-genres of the New Right and we share the same basic approach: nationalism, traditionalism, royalism. Neoreaction mucks around with “neocameralism” which is basically a royalist proxy for tech nerds. It will be subsumed by royalism in time because it has no fundamental distinction from it. To grow this combined movement, we need to get the smart and able to participate.

Many of these smart and able will tell you up front that they have been through the ringer. Battered by lies and failure, or success and emptiness, they are scarred but still striving for the right thing. I suggest we let them do so, so long as they are actually striving for this right thing. This leads to another point.

We must distinguish between internal standards (policing) and goals (policy). Our policy matters; this is what we strive for, and it represents a competitive option to the current system. If what we endorse will improve life, people will adopt it, much as they adopt better products in a free market or better methods in a cultural one. This is natural selection and it is the only way to replace an existing system; while it can be spoofed, it eventually (slowly) counteracts. Our policy must reflect a better way. Our internal policing does not need to be so strident.

The second reason may be more important. This concerns the workability of our methods. Many of us shied away from the Old Right and even neoconservative right because to us they represented hard, unthinking, blockheaded rules and somewhat cruel moral judgments. Their inflexibility seemed a hallmark of every calcifying and self-obliterating movement, which is hammering on the methods of the past in the present. Most of that analysis was wrong, because some goals are eternal and worth upholding, but the point is that as society starts to unravel, the response by the average person is to bang harder on the table and demand more stringent versions of the old rules. This doesn’t work because it just fulfills the image your enemies have construed of you.

What makes more sense is to be easygoing and keep an eye on the goal. You can’t squeeze blood from a stone, and hammering harder on the table will appeal to people already within the movement but drive away others because you’ve raised the bar to entry. It makes more sense to allow entry by nearly anyone, but grant credibility to only a few who actually understand the material.

As an addendum to this, look to the difference between quality and quantity. Quantity demands “new” methods, and by the same token, hopes to rigorously filter what is into good and bad. Quality looks at what is and figures out how to improve it. People out there have made mistakes, been beaten on by life, and generally ravaged by the ocean of lies in which they drown — I know I have — and thus do not come to us as ideologically-perfect specimens. They need to be given hope, an idea to work toward, and ways to improve themselves.

I am not arguing for leniency or democratic “anything goes” here. I am arguing that we keep our eyes on the goal and constantly strive toward that with whatever we have here. It’s going to take several generations to fully realize and undo most of the damage of the past, at a minimum. For our generation, we need to take the first bold steps toward refuting the dominant paradigm (egalitarianism) and setting up an alternate framework for society. Once that gains momentum, others will join and refine it.

Realism however trumps all else. If you persecute Jews or homosexuals, they will simply find a way to disguise themselves among you and corrupt you from within. In particular, societies that are rabidly intolerant of homosexuals tend to breed them into the broader population, which is troubling from a genetic perspective. Nietzsche’s rule about staring into the abyss applies here.

Instead of trying to jihad against the immediate symbols of decay, let us attack the decay itself, which is in idea not human form. Policing falls to policy. The goal is all.