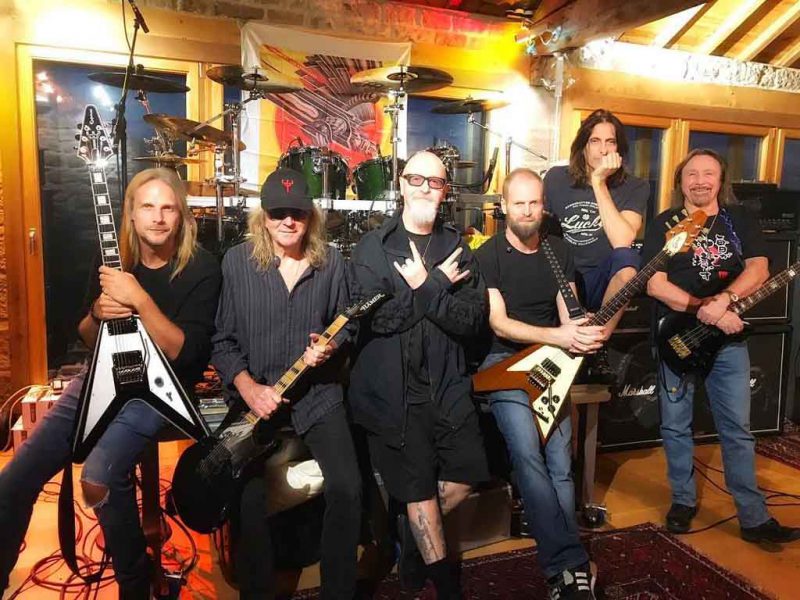 We have reached peak liberal democracy. What seemed like an alternative to what were considered the unreasonable wars of kings seemed to work at first because we did not notice any big surface problems.

Under the surface, however, everything became rotten. Our institutions became legally corrupt, which meant that their goal was no longer doing what they were created to do, but maintaining power for themselves and advancing the careers of those within them.

Even our free markets could not save us. When social entitlements began dumping money on the least prosperous among us, they became an important marketing demographic, and trash culture resulted and soon could not be stopped.

Worse still, we lost our own sense of self. We could no longer merely be ourselves; we had to be actors who convinced others that we were among “the good ones,” since the permissive legalization of all sorts of behave flooded society with incompetents, criminals, and parasites.

The big political parties, pundits, scientists, managers, and investors fight over preserving what is left, but we know that they cannot because what we have now is already ruined. We are living in the remains of something once-great which survives by trading on its past.

Sure, we may have a few more decades left, on the surface. We are rich and have huge armies. However, the type of person who once answered the call of service is in decline, and being replaced by more generic warm bodies who will not do the same job.

Young people for the past century have found themselves dreading adulthood. Instead of something to look forward to, like a coming-of-age, it represented being committed to a lifetime of futility. Jobs, taxes, divorces, fiddling with glitchy technology… no thanks.

Judas Priest wrote an epic anthem for people in this situation. Called “Breaking The Law,” you can find it on their album British Steel which announced the end of the 1970s with a violent reaction to logical fatalism:

There I was completely wasting, out of work and down
All inside it’s so frustrating as I drift from town to town
Feel as though nobody cares if I live or die
So I might as well begin to put some action in my life

No town is home. No place belongs to you. You belong to nothing. Instead, you are another warm body trying to find a place in the mass mobilization that we inherited from the French Revolution and world wars. You are what you get paid, and how you portray yourself by flattering others, and not much else.

With this warcry, the band points out the obvious: it is time to “put some action in my life,” or in other words, start creating chaos, danger, and violence as a means of having something of value, something to strive for.

All of gangsta rap owes its inspiration to this song. It basically says that society is a wasted husk and there is nothing of significance that one can do in it. It is not too difficult, but too easy and too boring to conform and succeed.

In other words, acknowledge the dead, and give it a Viking funeral.

So much for the golden future, I can’t even start
I’ve had every promise broken, there’s anger in my heart
You don’t know what it’s like, you don’t have a clue
If you did you’d find yourselves doing the same thing too

We were promised a “golden future” several times: with democracy, after the war, and with the rise of socialist-style government and entitlements states. The more money they paid, the less it was worth, and correspondingly, the more we became simply warm bodies to do work for someone else.

A separation effected itself. Most people live on the other side of the line of knowing what it’s like and they “don’t have a clue.” We can tell they are simply oblivious tools of the system because if they understood, they would be lighting the blaze as well.

Since “every promise [has been] broken,” the person described in this song “can’t even start.” There is no way to have a normal life; the system has lied, and failed, and left him as a drifter, going from town to town doing meaningless things.

This perfectly describes modernity. None of the institutions do what they are supposed to do; in order to keep control, they make promises that turn out to be deceptions. Young men, adrift in this pointless world, have not much to reach for, and a good reason to destroy.

If modernity has a core belief and taboo, it is equality. We were founded on The Enlightenment™ ideas of the individual as primary, which requires making all individuals equal so that everyone gets a chance.

Those who are “breaking the law” these days are those who reject equality. Instead they embrace the genetic differences and thus differences in ability and desires between individuals, families, social classes, ethnic groups, and races.

No greater heresy can be uttered. As the Alt-Right rose, it did so through the will of those who are tired of being subjugated by the obvious lie of equality. With nothing to lose, and bored out of their minds, they chose a way to burn the system down.

Periscope (February 3, 2019) | Ideological Rifts to Watch in the Democrat Primaries