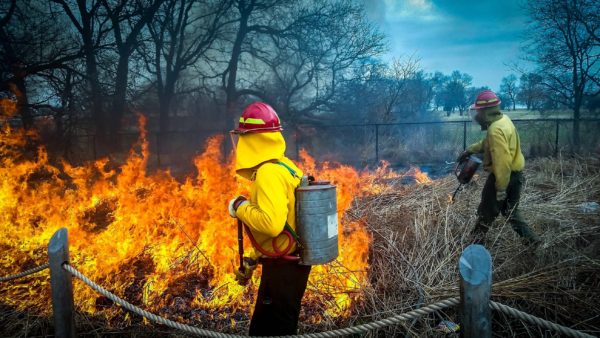 Senator (((Bernie Sanders))) now claims I am un-Amerikan. He thinks I believe some crazy, intolerant stuff. Here’s one example of the crazy.

Thomas saith unto him, Lord, we know not whither thou goest; and how can we know the way?

Jesus saith unto him, I am the way, the truth, and the life: no man cometh unto the Father, but by me.

It’s foundational to being Christian. Unless you got baptized only because you really needed a shower, or were born again because your momma did a pretty sorry job of it the first time. Here’s a pretty fair-minded non-believer’s description of the theology at stake (perhaps waiting to be burned by nut-job SWPLs and SJWs).

Sanders is trying to frame that as bigotry towards religious minorities like Muslims and Jews, but no doubt Russell Vought would say the same of me and the rest of the countryâ€™s many, many millions of irreligious people. Embrace Christ or damnation awaits. Thatâ€™s Christianity 101.

I’ll extend things a little further without loss of generality. Everyone who isn’t saved is damned. To quote the great moral philosopher, Annie Lennox. “I was born an original sinner. I was born in original sin.” If she really didn’t mess with the missionary man, she was liable to feel the burn. Bernie decides to light up Russell Voight, a Trump nominee for a government position, (and make him feel the BERNNN) for his Christian beliefs below.

Sanders: You think your statement that you put into that publication, they do not know God because they rejected Jesus Christ, His Son, and they stand condemned, do you think thatâ€™s respectful of other religions?

Vought: Senator, I wrote a post based on being a Christian and attending a Christian school that has a statement of faith that speaks clearly in regard to the centrality of Jesus Christ in salvation.

Sanders: I would simply say, Mr. Chairman, that this nominee is really not someone who this country is supposed to be about.

And then the whole Christianist thing threatens his self-assumed, egocentric monopoly on brotherlove.

â€œTeacher, what is the most important commandment in the Law?â€

All the Law of Moses and the Books of the Prophets[a] are based on these two commandments.

That gets run run through the logic ringer between the time when Christ talks to Thomas and when Jesus gives up the ghost. If you follow The Lord’s premises you reach an unmistakeable conclusion known as The Great Commission. Here’s how it all works.

According Pew Research, 70% of the US Population is at least nominally Christian. This means they at least give lip-service to the concept of original sin and like Nicodemus, need to receive intervention to avoid eternal perdition. So out of a population of 320 million, Senator Sanders has now publically declared approximately 224 Million of them Un-Amerikan.

So WWJD with someone who is this big of a gaping cloaca maxima and who refused to repent? Perhaps The Meat Puppets offer us profound theological insight as to what happens to that sort of a Cis-Gender, White, Heteronormative Bigot in the jolly old dope-ride known as the hereafter.

How To Live With Diversity | Update: Introduction to Dark Organizations