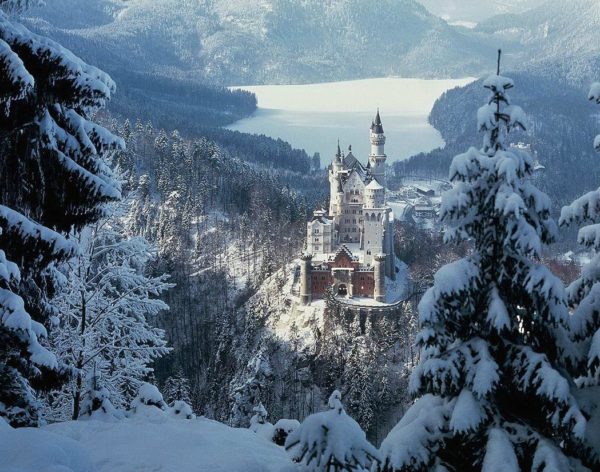 Reactionary Future weighs in on the topic of compromise and tradition:

The closest analogy would in effect be monarchism, and it must be noted that it was under monarchism that Christianity arose. A fully secure and competent monarchical organisation, and not a mere bourgeois insecure power sham monarchy as in the case of constitutional monarchy would indeed be able to embrace the virtues and end capitalism as well as the rest of your demands, precisely because capitalism is a matter of anarchist based conceptions of property as mere possession. A true neoabsolutist monarchy would acknowledge that primarily all within the sovereignâ€™s territory is their possession, and subsequent ownership by those in society is property, and that ownership of property would need to be in accordance with the greater good which is now aligned with the sovereigns good.

To expand: monarchism is an artifact of aristocracy, which provides a forward-facing society by choosing its best people and entrusting them with power, instead of seeing who has the power and trying to limit them or force them do what is perceived to be “right” by a large committee with no actual accountability.