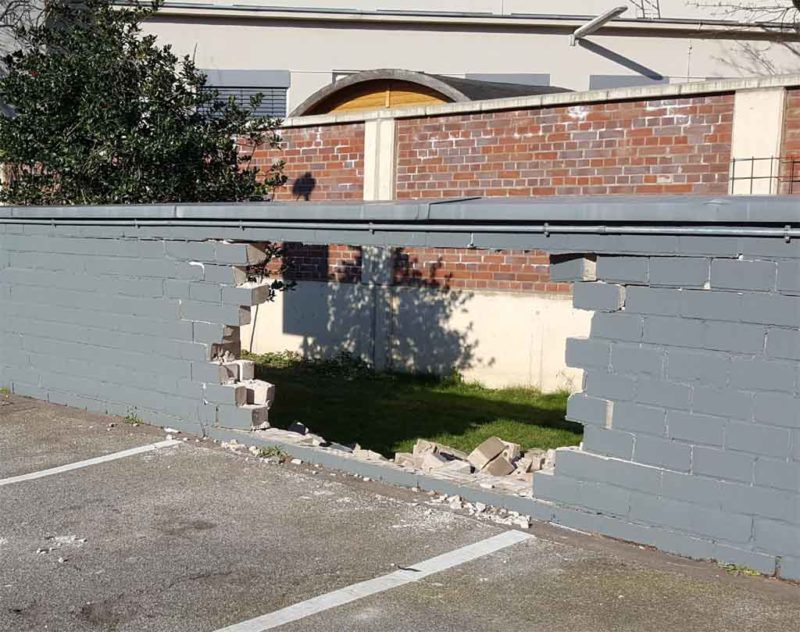 White nationalism 1.0 went nowhere because it was more focused on symptoms than causes, had no plan beyond general race purification, ignored ethnicity and caste, and attracted enough antisocial types to send normal people running to the hills.

As a result, white nationalist groups are getting displaced by what the profit-minded SPLC calls “white supremacists,” a generic category that includes the Alt Right:

“In 2017, being a white nationalist suddenly seemed hip. No longer was it just a movement made up of old men wearing Klan robes or swastika armbands. Now it was young men wearing ‘fashy’ haircuts, khakis and polo shirts,” the SPLC report said.

This shows us that nationalism, as a principle, is rising while groups based only on racial nationalism with no broader plan are failing. The “‘fashy’ haircuts, khakis and polo shirts” refers to the new face of Right-wing politics, which is the Alt Right, a movement which argues for traditionalism alongside ethnic nationalism.

Where white nationalism 1.0 focused on political change, the Alt Right aims to change culture and values, which has resonated among people who see these changes as principles that can be applied through many methods leading to the same realization: a society based on individualism makes us miserable, but social order brings stability and an alternative to the chaos and manipulation of modernity.

As this principle spreads, it reaches groups other than Caucasians, prompting others to attack the notion that diversity is our strength and that a society of atomized individualists, each thinking only of personal convenience and wealth, is in any way superior to a unified cultural group looking to establish excellence in civilization.