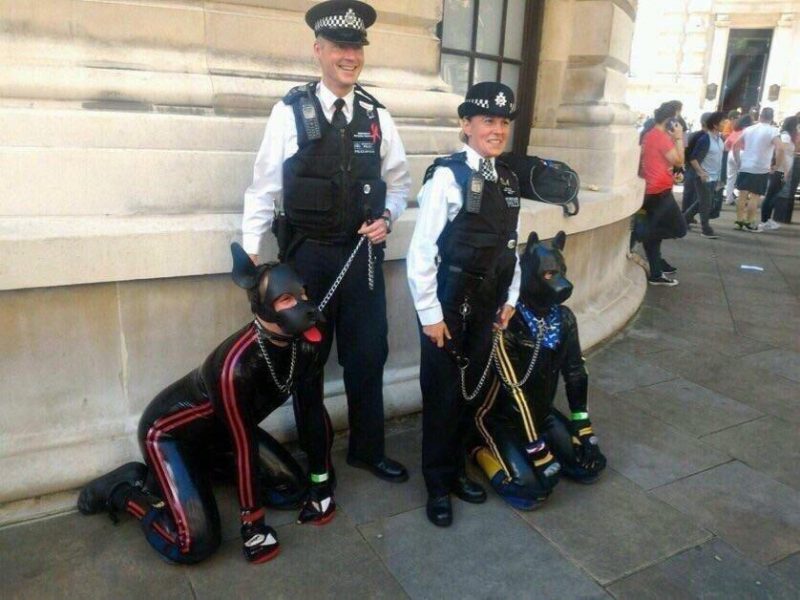 There are three little letters that should sound a panic alarm to any American seeking employment or business services: EOE, short for “Equal Opportunity Employer.” The name itself is actually quite deceptive, as people of certain sexes and races don’t get an equal opportunity depending on the statistical makeup of the company’s “diversity profile.”

These companies often employ “Chief Diversity Officers,” which can be summarized as “the most useless executive management role ever contemplated by Western logic.” These CDOs are responsible for meeting certain sex/race quotas throughout the companies’ hierarchy so the employer can champion how morally just they are and in some cases receive charitable funding.

There are obviously limitless problems that arise from these policies as shown by any EOE company’s atrocious performance. Because diversity supersedes both qualification and performance, employees get hired and promoted solely for their ethnic background. This leads to lazy and incompetent workers assuming roles they aren’t able to perform and being virtually unfirable as it would damage the ratios comprising the company’s diversity profile.

I’ve had the misfortune of working at a major liberal city medical center that prided itself on its diversity program. Full of entitled minorities with poor English and horrendous organizational skills, this company created an environment where medical records frequently got lost, samples were processed hours longer than the average length of time, and obese employees would miss half of the year with health issues that were paid for at the expense of our employer contributions.

Supplies would get misplaced because staff would whine that “it’s not in their job description” to bring them to the correct location that was a little bit further down the hall. Few minority employees were suspended, fired, or even noticed and if they were it would come only after several months of disaster and incredible amounts of deficiencies. Patients received a terrible quality of care and emergency room visits took four times as long as they should have.

The outcome is damaging to everyone involved: the diversity staff is unable to grow in their careers since there is no threat of discipline and the rest of the staff, third parties, and customers get discouraged by the incompetence of all levels of performance. Toxicity runs rampant, accountability is nonexistent, and essentially everything performs poorly and in a broken fashion. But, the company gets a chance to virtue signal and once the damn thing starts, there is no turning back as closing down a diversity program is a guaranteed PR nightmare.

But despite making a complete mess for no rational reason, the EOE still doesn’t achieve equal opportunity. If you’re black, and the Hispanic quota is one seat short, you’re not getting that job, even if you were qualified. If you’re a Hispanic male, and there are not enough females in middle management, you won’t get promotion even if you have ten times the accolades as that Hispanic female you’re competing with. And you’re born under the accursed sign of straight white maledom, you’re not even in the game (unless, of course, you’re applying for a seat on the executive board).

For as long as diversity quotas and EOEs exist, we will continue to see the escalation of racial tensions and hostility towards women and gays in the workplace. Worse even, diversity in the workplace ultimately serves to hasten the decline of Western Civilization as the lack of accountability results in Detroit-style fiscal suicide. Until we confront the uncomfortable truth that these policies do limitless harm and virtually no good it’s going to be a seamlessly endless race to the bottom for America corporations.

Qanon: The Path To Dictatorship | Abuse