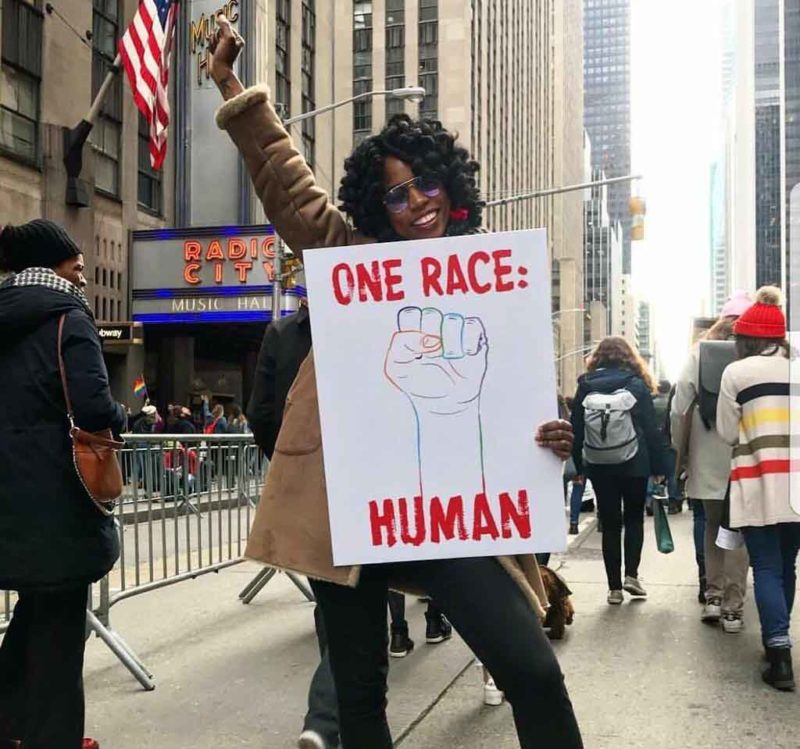 On Amerika, you will find a theory of a type you will not see elsewhere. Many of the writings here identify the core problem in the West as a lack of shared purpose that has been brought on by our focus on social reality, or what other humans — who are inherently individualistic — regard as positive.

This seems paradoxical to us because we are accustomed to thinking of them as a herd. However, the herd forms itself from individualists, each of whom want to overthrow social standards and the resulting hierarchy of social status so that they can do whatever they want without facing consequences for falling short of those standards.

In addition to the division this creates within society, causing it to grind itself into exhaustion with internal conflict, the downfall of social standards also creates alienated, isolated people. Without guideposts to tell them how to live a good life, and only a focus on the selves, they become more withdrawn and unable to relate.

This takes from them something that everyone needs: the belief that existence itself — reality itself — bends toward goodness and beauty. To believe that, they must see evidence of it in their daily lives, others, faith, architecture, culture, values, and behaviors. They must live the good to see the good inherent to existence.

That belief in goodness allows them to aim for excellence, which is a transcendental goal which allows people to continually improve society without fundamentally changing it as Leftists urge we do. That drive for excellence clashes with socially popular notions, which are focused on accepting everyone into group activities.

A theory of computer-aided communication named the Fogg Behavior Model (pdf) reveals who people are manipulated by others through the promise of social acceptance and threat of being “out of the loop” or “missing out”:

…The third core motivator in the FBM is a social dimension that has two sides: social acceptance and social rejection. This dimension controls much of our social behavior, from the clothes we wear to the language we use. Itâ€™s clear that people are motivated to do things that win them social acceptance. Perhaps even more dramatically, people are motivated to avoid being socially rejected. The power of social motivation is likely hardwired into us and perhaps all other creatures that historically depended on living in groups to survive. As fables and folktales show, being banished from a community was a severe punishment for humans. For other creatures, being ostracized from a pack may have meant certain death. Regardless of the origin of the social motivator, the power over us is undeniable.

In other words, the prime motivator of human behavior is a desire for social acceptance. All the talk about validation, equality, and tolerance simply means that people want social acceptance without consideration for how much they contribute or the mistakes they have made.

People also manipulate themselves by seeing social popularity as essential and therefore structuring their lives around attention-seeking behaviors, despite the obvious truism that the things that reward us the most are the result of our achievement outside of the herd, such as bravery, labor, creativity, family, and productivity.

Sensible people who think critically understand that meaning in life comes from things worth devoting time toward that are larger than the self. This begins with family, spans outward to tribe, and in defense of those things, to a values system that emphasizes the eternal over the convenient.

Social pressure rewards individualism, or every person acting for their own convenience and power only, and produces horrible people motivated by resentment and greed who distrust the world and see it as an innately bad place that leads only to bad things.

As the other dominoes fall, the domination of peer pressure — through individualism, egalitarianism, utilitarianism, and related notions of the individual human being the measure of all things — will follow it. As it turns out, convenience isolates us in ourselves, while meaningful interactions make us appreciate life more.