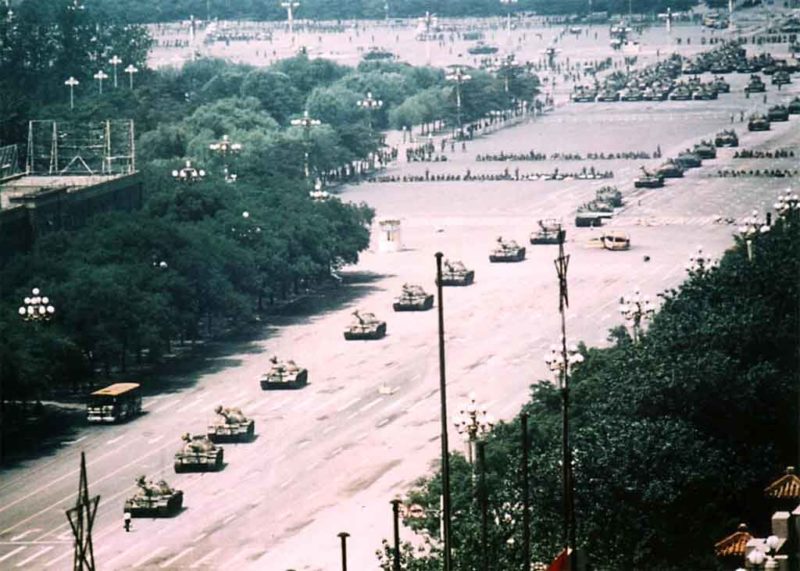 So let’s say you went to a place to study or get a job. Let’s say you play by the rules. Ruthlessly. The end result of this is predictable. The places you succeed in will forget to say “thank you” because they are too busy hating you with an unimaginable intensity. Asian-Americans who bought the rhetoric of diversity being our strength or of the so-called American Dream have now experienced this.

Does this backlash against Asians work? Not really. The diversity monoculture victims have single moms while Asians have Tiger Moms. One of these paradigms works. The other would die tomorrow without taxation-looted life-support from the administrative state.

So those who believe their status as immigrants or minorities makes the rest of Amerika owe them a living hate it when a group with different abilities shows up and put the lie to their carefully cultivated learned hopelessness. It becomes that rock that you can’t ever seem to get out of your shoe. People that hold victimization to be part and parcel to their identity cannot stand people who succeed despite whatever the professional victim is using as an excuse.

And how else do these professional victims cling to their delusions? They get affirmed in them by a toxic class of people who deliberately talk them into aiming low. These “friends” are not friends. In one of his few lucid and intelligent moments in major league politics, President Bush II discussed the soft bigotry of low expectations. Black, Hispanic, immigrant, transsexual, single white women or whatever group of people you are attempting to coax into self-sabotage can be induced to destroy themselves by following the great diversity experiment in low standards.

So what do these “friends” of minorities, immigration or diversity have to say when entire racial groups completely invalidate their hypothesis of minority victimhood? They claim that these Asian-American immigrants are really just a part of the White Supremacist dominance class. Simultaneously, they deny extensive Asian cheating on exams, taxes, business paperwork, and other essential parts of our institutions as these Asians prepare to take over from the idiots who drugged themselves with democracy, diversity, equality, and other fatal illusions.

At this point both non-liberal Whites and the Asians themselves ask these Beltway limousine Leftists a vitally important question: “Who you callin’ a honkey, Honkey?” The Chinese back in China have taken to asking it in a very pointed manner. Hilarity commences below as Chinese are learning the tactics of the Alt-Right Shitlord Supreme.

And by making the term “White Liberal” an insult of devastating leverage, they do to the Schumers of the world what “Cuckservative” does to Senator Lindsey Grahamaphrodite. It isolates them, it brands them, it describes them, it effectively stereotypes them so that anyone with intelligence and judgement can swipe left, avoid, and get on with their day. Well done to the Internet Shitlords of The Middle Kingdom.