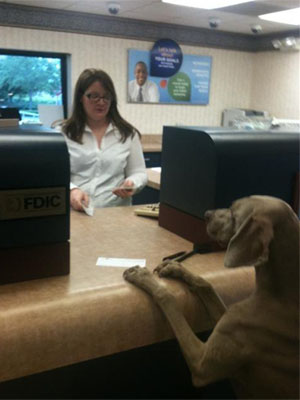 Francis Fukuyama,
A man ofÂ Hegelian dogma.
He would do well to read someÂ Burke,
To give his Neo-Connery a final shirk.

Alex Pareene
Mocks Jonah GoldbergÂ with a mind so keen.
ButÂ his loathing of John Derbyshire,
Fills me with fiery ire.

Ira Glass,
A true mascot of theÂ New Class.
His voice babbles on beautifully,
Stuffing me with incredulity.

Jose Angel Gutierrez,
I loathe everything he says.
With any luck he will soon be fired,
AndÂ Paul GottfriedÂ will celebrate, as he is now retired.

Guy Somerset,
The details of his identity remain a secret.
His writings are filled with righteous indignation,
The roots of which beget no explanation.

David Brooks
Is just about as smart as he looks.
When he diesÂ Ross DouthatÂ will take his position,
A far cry from givingÂ The New York TimesÂ a benediction.

Subcomandante Marcos,
Ever dueling with those vicious narcos.
Perhaps he andÂ Dr. PaulÂ should meet,
And form a united front to eschew defeat.

David Frum
Left Canada and to America he did come.
A Republican whoÂ enjoyed the company of Andrea Dworkin,
Is naturally aÂ darling in the eye of Aaron Sorkin.