Assimilation Is An Illusion 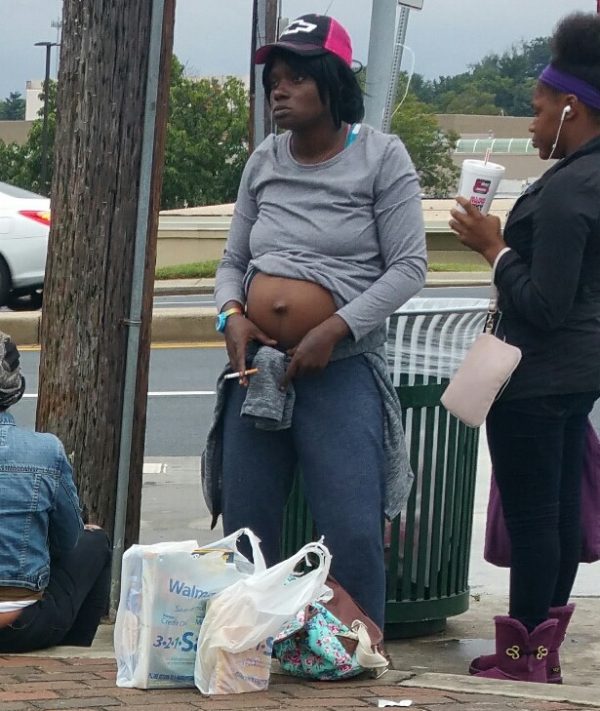 We could just rename this blog Tales Of Self Deception because that seems to be the predominant hobby of human beings. Or maybe a cult-like obsession. Either way, today offers an example of brain-warping silliness from Germany:

Muslims who migrate to Europe should understand that there are better places for them to live if they do not want to accept the European way of life, German Finance Minister Wolfgang Schaeuble said on Wednesday.

Such migrants who do not accept Europe’s way of living should be told “you have made the wrong decision”, Schaeuble said during a round table discussion in Berlin.

“There are better places in the world to live under Islamic law than Europe,” he added.

Schaeuble is a friend of Angela Merkel’s and has reason to re-iterate her party line, which is that Europe needs migrants. She has now modified this after the disaster of the past year, and he is speaking the party line when he talks about assimilation and integration. What he means is that Germany will now send home the outright criminals and keep the rest of the migrants flowing in.

Assimilation is total nonsense. It requires that each group give up its identity and what makes it unique in order to become beige grey cultureless people who serve the Leftist Establishment. They know this means doom for them, and so tend to resist, as African-Americans sensibly have done so in the USA.

Even more, assimilation inherently rejects the majority population. It says that the majority group is a resource to be used up for the purposes of government and the economy, not the survival of the country. After all, this group will be replaced by outbreeding, which means it is doomed as well. These are only a few of the reasons that assimilation, and diversity, will never work.

Why Leftism Is Obsolete | Transracial