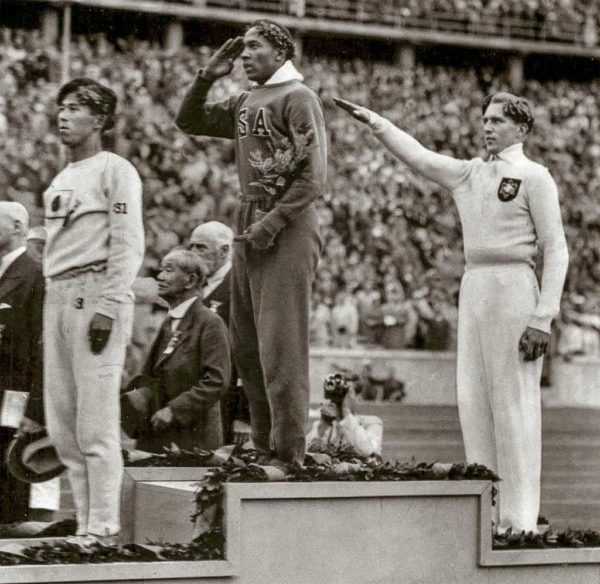 Trigger Warning: JPW is about say something RAAAYYYCIST! Truly racist. Racist like no racist has ever raceturbated before. Here goes. Man, those Asians are a pain. They’re crapping all over my Platinum Edition Whitebread Privilege Visa Card. They’re killing us! It’s Yellow Peril, Man. YELLOW.FRIKKEN.PERIL.

At least, The New York Times says so.

Now, I’ll have to fess up. That whole opening paragraph was not just a hook, but also a pathetic cry for attention. (Or at least readership). I don’t find their success awkward. I find the economic and social rise of Asian-Americans no more awkward than say the success of Donald Trump or Kobe Bryant. Asian-American success is not being used as an excuse to justify to further taxation of my paycheck to pay for another welfare program, and that is the only reason that Nicholas Kristoff and the rest of the NYT zombies find that the success of Asian-Americans is “problematic.”

If you’re a Progressive SJW, then the last thing you want to see is somebody demonstrating how decent people make actual progress. If someone is succeeding, then the deck is not stacked after all, and the programs that Progressives insist are necessary are in fact simply wealth transfer. That is why Nicholas Kristof finds this awkward. Finding that nobody needs you could really prove ackward to most ego-maniacal, Progressive SWPLs and the RINOs who imitate them.

Watch Kristof as he totally botches the age-old chicken and egg problem.

A new scholarly book, â€œThe Asian American Achievement Paradox,â€ by Jennifer Lee and Min Zhou, notes that Asian-American immigrants in recent decades have started with one advantage: They are highly educated, more so even than the average American. These immigrants are disproportionately doctors, research scientists and other highly educated professionals.

It’s not a paradox, dumbasses. Asians were not born as doctors, lawyers and CEOs. They made their way by succeeding in our education system. It is a well-known whisper secret that much of this is through cheating, but just the same, the Asian-American youth are not distracted by mass culture, progressivism, neurotic parents, football, consumerism or any of the other American blights. They just put their heads down and achieve, at least in the education system, and the way our society is set up, this guarantees them a decent income.

The plus side of this is that they are hard-working, but the downside is that they are only as good as academia can make them, and as we have seen before, “hard work” by itself is idolatry, because all good things are measured by results. Do we want to replace ourselves with obedient but unquestioning people? That will surely remove the last bit of “Western” from “Western Civilization.” Speaking of results, Kristof lights up and joint and tries to explain away Asian-American success with a chaotic rant about IQ:

Richard Nisbett, a professor of psychology who has written an excellent book about intelligence, cites a study that followed a pool of Chinese-American children and a pool of white children into adulthood. The two groups started out with the same scores on I.Q. tests, but in the end 55 percent of the Asian-Americans entered high-status occupations, compared with one-third of the whites. To succeed as a manager, whites needed an I.Q. of 100, while Chinese-Americans needed an I.Q. of only 93.

IQ is only useful when applied to “prove” a point a Leftist wants to make; otherwise it is pseudo-science and a good sign that you are a racist. Kristof then hits the joint much harder and gets fully-baked to explain the IQ-success differential between Whites and Chinese.

It’s easier than that. Much easier than that. If you call an Asian kid a bastard, there’s a pretty strong chance that you can only mean it figuratively. They tend to marry prior to reproduction and then stay married. 80% of Asian kids live with both of their parents. 68% of Whites, 52% of Hispanics and 29% of Blacks do the same. Your start determines your finish. Two parents raise better children than one. Stable environments produce better outcomes than family chaos. 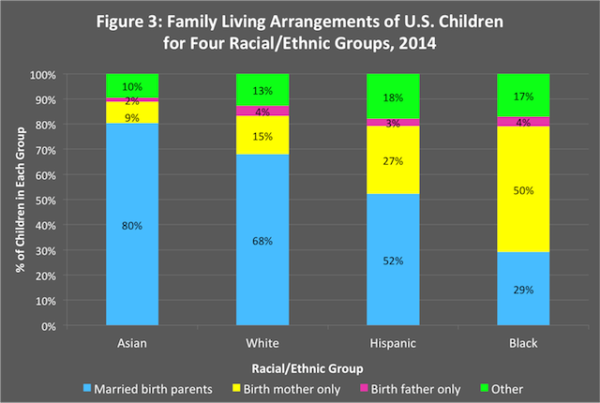 If you treat your kids the way Boomer parents typically treated Generation X, then you can expect a bunch of sperged-out losers on drugs who will spend their adult lives trying to figure out what went wrong in their childhood lives. Parents get a return commensurate to their investment in their offspring. Asians dollar cost average. They put time, money and effort into their kids year-upon-year. It’s a team effort. The children look like geniuses, but the parents are like the second row of a rugby scrum, driving the front row on to success.

That’s the problem with those darn Asians: they do the opposite of what Harvard, Yale and the other Progressives tell us to do. Their kids then end up on scholarship to Harvard or Yale, and soon they will own America. And no one will blame them, because they did what worked while Caucasians had their heads in the air, stoned on Progressive dogma that turned out to be totally unrealistic.

Bullet To The Head (2012) | We Predicted It: The New Generation Of Nationalists Support Israel