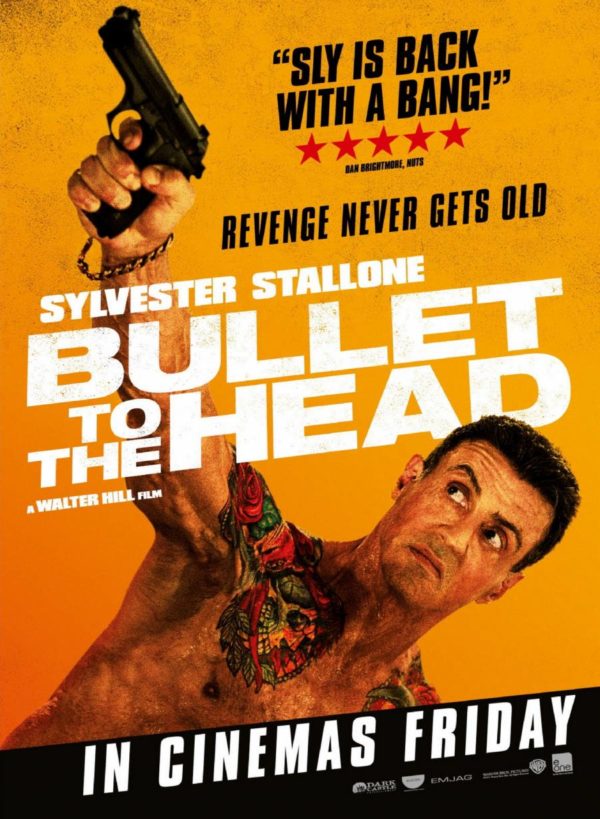 At a time when Hollywood, who gambled on the culture war and lost, is in free-fall under the assault from a world where movies are abundant and therefore we do not need to save up our pennies to see the latest vapid blockbuster, it is interesting to revisit a film that subtly tackled the fundamental inversion of our thinking.

Most writing for the past fifty years or so has focused on the “workshop school” of writing, which is a method in which it is presumed that setting motivates the character, and inner character — what literature is famous for: the change in behavior based on moral and intellectual learning in response to the shifting events of the story — is ignored, because it is presumed that all people are equal. Workshop style writing is perfect for an egalitarian age in which we assume that all people respond to the same material incentives and threats.

The method gets its name from the habit of presenting it in workshops, or classes where students work through a piece from beginning to end, and uses the fundamental question, “How would you feel in this situation?” By writing from the outside-in, these stories are able to focus on novelty of setting, dramatic human behavior, lusts and other material demands, and a simple narrative that anyone from any culture can understand because the humans in it are generic and have no souls.

Bullet To The Head takes the opposite approach: instead of settings being what motivates them, people are what they are, and they do not fundamentally change. This theme guides the story of a hit man and a cop, each of whom have had a partner killed by the same shadowy deep state in New Orleans government, who embark on a mission of retaliation.

Each person is defined by who they are and their choices are explained through that. At one point, Stallone’s character James Bonomo’s daughter explains that he grew up on the streets, and has known nothing but violence. His new partner, Detective Taylor Kwon, explains his actions many times by saying, “I’m a cop.” The bad guy, Robert Nkomo Morel, states that he does not trust anyone who is motivated by anything other than money. This noir view of the world does not allow us to “like” characters, only appreciate them.

In our conventional thinking, the opposite would be true. We would assume that everyone was the same, that we could instruct them in what to value and how to behave, and that they would react to the situation around them on the basis of this programming. However, throughout this movie, the programming is shown to fail. All the officials are corrupt. People do only what is convenient. The one bad guy motivated by more than money turns out to be a deranged killer who enjoys his work and sees himself as a kind of hero for the underworld.

This leads us to wonder, subtly, how true our modern programming is. Can we shape people with laws, economic incentives, propaganda, media, education, training and social influences, or are people just made how they are, with a limited range of understanding and function, and they will gravitate toward that no matter what we do? Bullet to the Head suggests the latter through a simple parable and well-known story, with lots of action and the obligatory headshots, but gives us enough to think about to be worth watching.

America Cannot Control Its Leftists, So Declares A State Of Emergency Over Possibly Upsetting Words | Asians Will Take Over Your World While You Sleep Like The New York Times