As Leftism Implodes, The Right Must Find A Direction 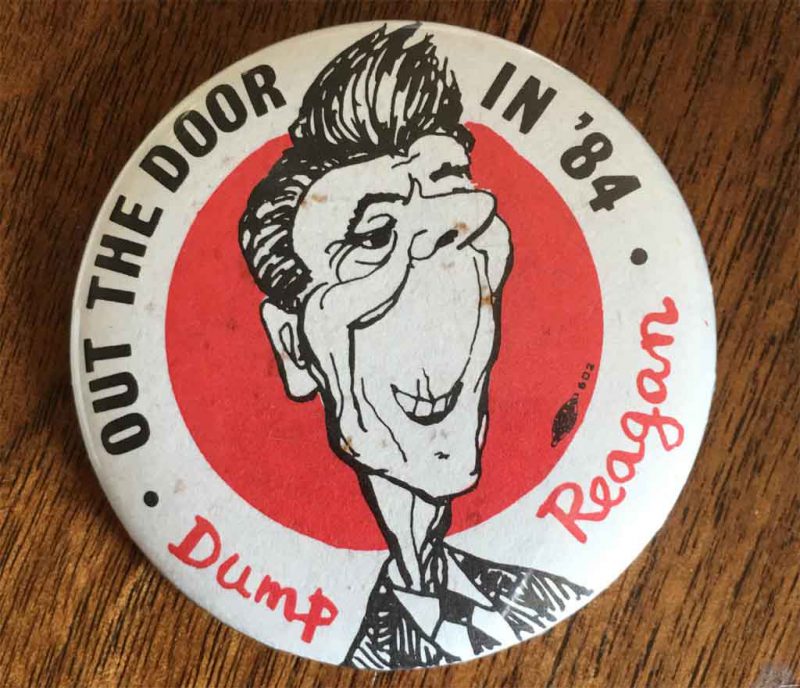 Leftism seems to always win initially because it has a first-mover advantage. A majority, doing what seems to work and being basically happy, suddenly gets broadsided by a group of neurotics talking about how miserable the poor are and how unequal everything is.

Like most majorities, they are accustomed to fixing problems as they arise, so they apply a few patches. These do not prove sufficient, so the Left renews its cry, and soon not only are these “fixes” permanent but they are expanding, with Leftists in power so that they can make it all happen appropriately.

Majorities respond to complaints, and this may be their fatal flaw, since complaints are infinite and rarely get assessed for their validity since we as people identify with the person complaining. In this way, a victimhood mentality spreads through a society, seeming like good intentions but in fact spreading doubt about life being good as a whole.

We who awaken after centuries of this slow and grinding process find ourselves with a conundrum: everyone is brainwashed to think in terms of complaints, or people not getting what they want, and we no longer have a vocabulary for a different way of thinking, since any terms that did not conform with the ideology of the Left have been made taboo.

This makes us perpetual outsiders, doomed to wander beyond the favored groups who say what makes a crowd of people happy, always nagging at our moronic species to stop being so self-obsessed and instead to look toward the future. If left to their own devices, they would destroy all good things and then themselves, but they do not care, and torment us with that apathy.

For those who walk this lonely path it becomes imperative to achieve something like that first-mover advantage. We need to present an idea that the few who are not brainwashed or broken can appreciate not just as a criticism of our time, but as something better toward which we can leap. We want to rise over the failure, but more importantly, get to something better.

We suffer greatly from the latter. The people who want to support us are most interested first in maintaining a good, safe quality of life for themselves and their families. They do not like sudden instability as violence initiates, nor angry solutions which even if we get away with them, will make us turn into twisted people motivated by revenge. They want a responsible vision of a better future, and they back away from us and stay home when we deviate from that.

This is not about “optics.” It is about being deserving of the role in which we are asking them to support us. No civilization gets reformed through murder, nor does targeting a group make sense when clearly there are policies and ideas which are the root of the threat against us. No one wants to hand power to another fanatic, since we all remember the horrors of the last century.

The former threatens us because it offers an easy vision. A few band-aids applied to the current system, things get better, and we keep on trucking, but leave the roots of the problem intact. Trump and Farage provide a first step, but we know we must go further, and that works against the inertia of the herd which would prefer to take zero risks and retain the ability to act with impunity as much as possible.

Our first-mover advantage comes from offering a new vision of civilization, and this requires us to step beyond merely defending our own interests. It even requires we look past fixes to the system now, although those will be needed as steps on the way. We cannot stop at demanding nationalism, freedom of association, or other palliatives. We must lay out the blueprint for a new society in which we are free of the Left and the neurosis which creates it.

This means that we must be more extreme than we have ever been before. We must state that diversity is a dysfunctional policy, and therefore that it cannot be tolerated; policies either work or they do not, and those which do not are threats to our survival. We must point to the need for national unity through shared heritage, and a rejection of all socialist-style systems which empower the Left. We are going to need to talk about new methods of leadership, outside of the republic formed of either democracy or dictatorship.

These paths are not yet fully clear. We know some good starting points, and have a general idea of what we would like to see, which is a society entirely untainted by the horrors of modernity. However, not enough of us are talking about this direction, and instead people are separating into special interests within the Right, a division which will cause us to fail if we let it.