As Cities Go Bankrupt, The Entitlement State Enters Its Deathbed 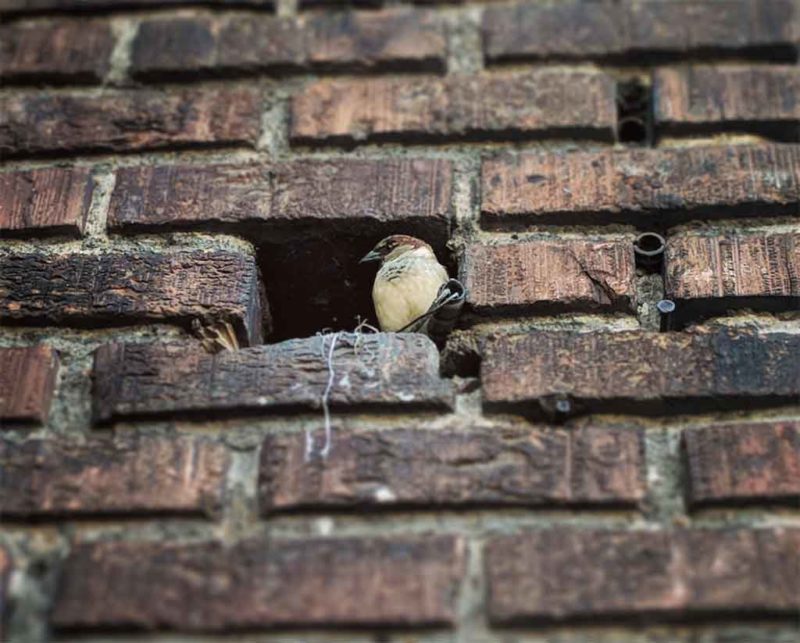 Since the 1950s, the biggest area of increase in government budgets has been entitlements, or payments made directly to citizens. This effectively more than doubled the cost of running Western governments.

This has occurred at every level of government: federal, state, and local. In Europe, a similar tiered structure exists. Where once feudal masters offered pensions, and later companies did, now governments offer pensions, welfare, insurance, loans, subsidies, and many other forms of entitlements.

Only one problem stops them: no one can afford this. Across Europe and America, governments at every level are going bankrupt trying to pay for the entitlements they used to entice voters and workers to join the cause. It almost makes you wish aristocrats were oppressing the herd again, instead of the herd using us for its convenience.

As tends to happen with bankruptcies, the first failures occur where there are the fewest taxpayers to spread the pain around. That means that local governments will go first. We are waiting for the cities to fail, and we will not have long to wait:

On January 24, Truth in Accounting released its second Financial State of the Cities report, a comprehensive analysis of the fiscal health of the nation’s most populous cities based on fiscal year 2016 comprehensive annual financial reports. This year, we have expanded our study to include the 75 most populated cities.

This year, the study found that 64 cities do not have enough money to pay all of their bills, and in total, the cities have racked up $335.4 billion in unfunded municipal debt. The study ranks the cities according to their Taxpayer Burden or Surplus™, which is each taxpayer’s share of city bills after available assets have been tapped.

The full data is available here and the full report here. A useful summary suggests that most big American cities are hovering on the threshold of bankruptcy.

Interestingly, the cities that are most in debt come from both our wealthiest and poorest cities, and most of that debt is pensions and pension-related healthcare:

At the end of the FY 2016, 64 cities did not have enough money to pay all of their bills. This means that to balance the budget, elected officials have not included the true costs of the government in their budget calculations and have pushed costs onto future taxpayers.

Based on our analysis, the total unfunded debt among the 75 most populous cities amounts to $335.4 billion. Most of this debt comes from unfunded retiree benefit promises, such as pension and retiree health care debt. This year,
pension debt accounts for $210.7 billion, and other post-employment benefits â€” mainly retiree health care liabilities â€” totaled $119.5 billion.

In other words, cities have bankrupted themselves by spending on city employees, part of the “permanent bureaucracy” that seems to blight democracy once citizens start voting for free things and leaving it up to the nice men in suits to figure out how to pay for it.

This would seem extreme, but our federal government has the same problem, and for the same reason: it has overspent on entitlements. Since the Trump white house pared down the budget to reasonable levels, our government is running out of money to pay all those entitlements:

At more than $20 trillion, or greater than annual GDP, the United States’s debt is already at its highest level since World War II.

According to JPMorgan Chase, borrowing by the US Treasury will climb in fiscal 2018 to $1.4 trillion from $550 billion in 2017, nearly tripling.

…”We are going to see proposals to cut health insurance for poor people, to take basic food support away from poor people, to attack Medicare and Social Security. One could not have made up a more cynical strategy.”

Public figures easily manipulate voters by showing them people in unfortunate circumstances like orphans, the impoverished, the diseased, and the homeless. Voters, who in a burst of narcissism project themselves into whatever they see through a process of reverse empathy, then approve spending which has no hope of being responsible.

These cities, and America as a country, have zero hope of funding their current obligations. Democracy will end in a flurry of bankruptcies as the voters claim they were deceived and politicians point out that, in fact, people chose to vote for these illogical programs.