Antiwork: Bureaucracy, Not Capitalism, Is Crushing Your Soul Through Jobs 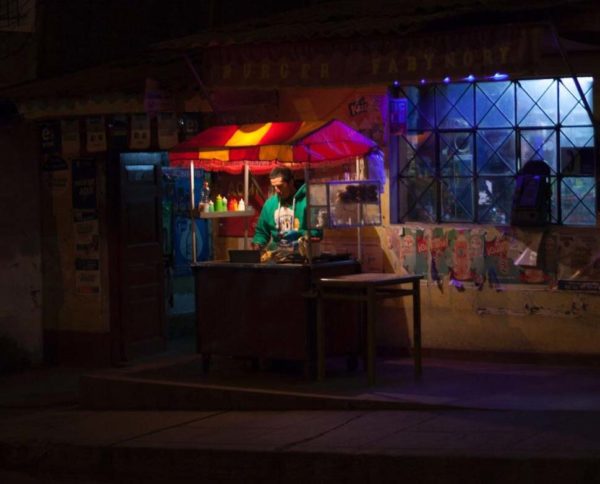 Antiwork conservatives must hide their sentiments the most when among other conservatives because antiwork — or at least, a movement for the lessening of work and improvement of the existential experience of work — clashes with the “work hard, pray hard” mentality of mainstream conservatives.

The Right, knowing that it lost in 1789 with the French Revolution and that its basic outlook requires an overthrow of everything from The Enlightenment™ forward, has adopted a defensive stance, in which members rationalize their inaction by claiming to be morally superior to others because they “do the right thing.” This cedes the field to the crazies and is why conservatism always loses.

Joe Average Conservative looks at the world, sees a ruin, and so decides that the only way he can feel good about himself and his society is to argue to himself that if he just does the right thing, eventually there will be a mass awakening and people will mass convert to his values. These mass awakenings never happen, but this lets Joe make it through the day feeling alright about himself.

Claiming these higher values allows him to feel better than other people, which is how he compensates for knowing that the herd has won, and that it is destroying all good things and replacing them with gunk. He does not realize that by arguing this, he has already internalized equality, which forbids anything but personal activities because we would never want to be like the kings, who told us all what to do.

But, if we look closely into work, we see that it is misery, as a recent RAND poll reveals:

â€¢ Nearly one in five workers â€” a share the study calls â€œdisturbingly highâ€ â€” say they face a hostile or threatening environment at work, which can include sexual harassment and bullying. Workers who have to face customers endure a disproportionate share of abuse.

â€¢ Nearly three quarters say they spend at least a fourth of their time on the job in â€œintense or repetitive physicalâ€ labor. â€œI was surprised at how physically demanding jobs were,â€ said lead author Nicole Maestas, a Harvard Medical School economist.

â€¢ Telecommuting is rare: 78% say they are required to be present in their workplace during working hours.

â€¢ Only 38% say their jobs offer good prospects for advancement. And the older they get, the less optimistic they become.

â€¢ About half say they work on their own time to meet the demands of their job.

In other words, people are getting demolished by their jobs. After a day of this, most people are going to go home, pop open twelve watery beers, and watch television while trying to forget that their lives are finite, wasted and meaningless. Join that knowledge with the awareness that real wages have been stagnant since the 1970s, and you can spot a formula for misery.

A conservative approach to work would have one guiding rule: efficiency. It would do this because in the conservative goal, hard work is a useful pursuit if it is also useful work, as otherwise it is a conceit, fetish or excuse. Anything that is not strictly necessary can be discarded, and anything that can be done better, faster or with less effort, should be done that way. 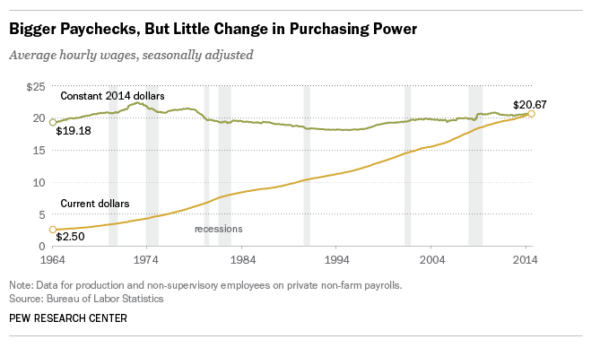 The point of this is to give people more time. Right now, they come home tired and waste their time, then have no idea what to do with themselves on the weekend. With more time, they will realize that their distractions are not actually that distracting, and start to look elsewhere for something to not just fill the time, but make it meaningful, as otherwise its passage will be difficult.

In those extra hours, people come to know themselves and their motivation. Most people are strangers to themselves, having been distracted or occupied since a young age, and have no idea why they do anything they do. From this, they seek other strangers, and soon have families and friends who are mysteries to them.

Human souls are like gardens. They need space to grow, time and energy, nourishment and water. Without those, the plants grow stunted and exhausted, much like the people who trudge through life like zombies, irate at any deviation from the norm because they are barely able to handle that and any variation threatens their fragile stability.

Work shows us that as any organization gets large enough, it succumbs to The Human Problem, which is that over time any group becomes inverted in purpose as it changes itself to accommodate the wider and less selective group that it requires to grow. Organizations lose sight of their own purpose as they attempt to manage themselves and become accessible to the herd.

When that happens, people arrive who do not understand the original purpose. Because it is a mystery to them, they hate it, and act against it by laboring so that they do what benefits them instead of the purpose of the organization. This is why managers pump up their statistics and then move on to new jobs, leaving a mess behind when the deception is uncovered, and why most workers are diligent about going through the motions but lazy about qualitative concerns and detail management.

They are not all sociopaths, although many of the rank and file are so selfish as to be de facto sociopaths, and some of the leaders are also sociopathic. This selfishness is nurtured by the conditions set up by the system: when the purpose is clear and the group is small, the best can be rewarded and the rest excluded, but when the organization is large, the primary concern becomes keeping it together (“we must all get along”), and so obedience is rewarded more than ability.

Accountability makes this worse. Managers fear those above them and others in the committee room, and so they pay more attention to appearance than reality, which requires obedient if not outright oblivious employees in order to perpetuate the fiction. Such managers choose obedient little tools who are easily replaced in order to keep their control absolute, much like democracy does.

In our current world of work, there are many problems. We have too many people in the office, including women and foreigners. There are too many rules, triplicate forms, red tape requirements and legal fears. But most importantly, our entire economy is based upon appearance so that individuals can get promoted, and their lack of allegiance to purpose means that all of our time is wasted, making us miserable.