Another day… another race riot! 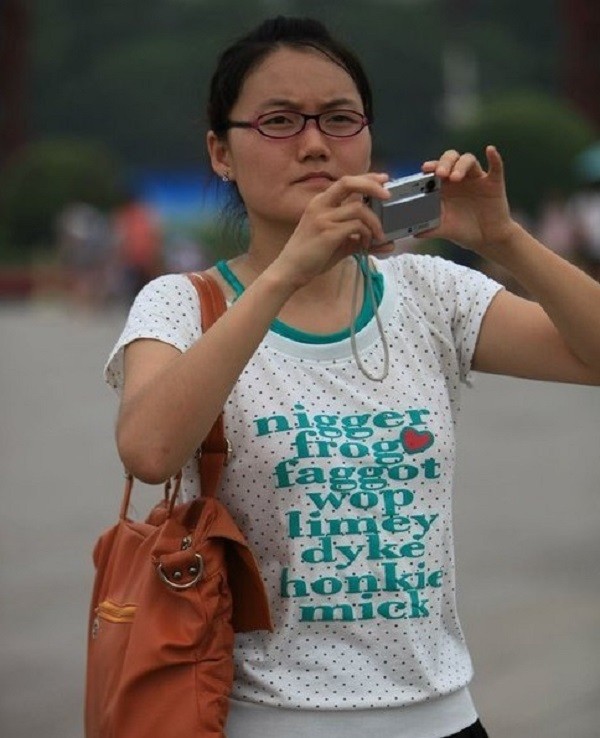 The voices on your television set tell you that this is about police brutality. That is a lie: the Baltimore riots, like those before them in Ferguson, are about racial tension exploding after a plausible trigger event.

What is implied by that casting of blame is that diversity is actually working, and that our only problem are a few brutal racist white cops. Never mind the vast amounts of minority crime of which minorities are mostly the victims.

On the television, politicians tell us that our approach is good. In the political underground, people rage on and mostly blame black people or Jewish people.

I have consistently taken a clearer position: diversity simply does not work.

This is not a question of black versus white. It is a question of whether our social order is put together correctly. Diversity creates a paradoxical social order. Only one group can be on top, whether in actuality or by perception, and the others will feel like captured populations in an occupied city. That is a horrible feeling.

Even if the two groups completely merge and we get the pacifistic tan person of all races that liberals think will end racial conflict, inequalities will persist and new groups will form which will fight the same battle. Except that they will not have culture to guide them, and the type of vicious and self-serving predation that occurs throughout much of the world will be the norm.

The groups involved are irrelevant. Even two populations of high IQ and low crime will feel this stress. Worse, they will lose a sense of identity and with it the cultural values and methods that form social order. What fills the void is individual desires and emotions, creating instability and paranoia as people learn they cannot trust each other.

Mixed-race people are one of the most common groups on the planet. Many nations are mixed-race and most of them experience constant strife because of it. Even in European populations diversity of groups increases distrust and reduces social order. Diversity is a bad policy like Prohibition or Jim Crow laws. It is thoroughly broken.

Currently we have riots in Baltimore. As usual, it will turn out that the “innocent victim” was not innocent, and the cops were exhausted from years of working in a war zone and struggling with a local population that wants them dead and commits endless, pointless, violent and parasitic crime.

Thousands of protesters took to the streets Saturday in the largest Freddie Gray rally yet, and after hours of peaceful demonstrations, pockets of protesters smashed out police car windows and storefronts. – WBAL

This story is as old as time. American Indians rioted on the reservations. Rodney King riots swept Los Angeles after over a century of similar riots in other cities. Ferguson burned. All of this represents the continuing failure of diversity, despite its popularity among our gated-community limousine elites, which pits racial groups against one another.

The “proposition nation” — where we agree to be part of the same country based on political and economic systems alone — does not work. It denies the need for culture, which has evolved independently in every human population, and for genetic differentiation, which is the basis of evolution itself. It denies the need for stability, clear identity and a social standard of values and behaviors. It leaves ruins in its wake, as it has done in formerly thriving but now third-world mixed-race nations across the globe.

You can listen to the voices on your TV tell you that these latest riots are an exception to the norm caused by police violence, or you can face the fact that diversity is paradoxical and there is no way we can ever make it work. The experiment has failed. It is time to tear down the ruins and replace them and move on from this bad policy that threatens to destroy us all, black and white alike.

Open war on the majority as the USA crumbles | Atari: Game Over (2014)