An interview with Curtis Arthur Lloyd, the Founder of Civicism 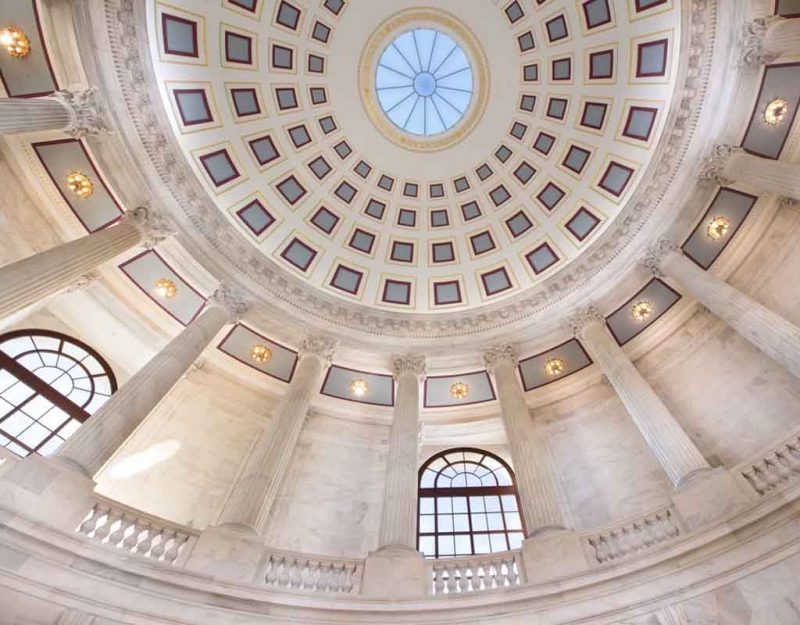 Looking at any single factor, modernity appears to be doing quite well. We have conquered nature, beaten back disease, triumphed over want, and now live existences of better nutrition, longer duration, and more chances to seek physical and emotional pleasure than ever before. When you combine all the factors, like binding together twine, you see a different picture: a society that traded away its need for health in order to blindly pursue power, including but not limited to technology, which has ended up being a lonely place where people exist in isolation from each other, reality, and any sense that life is inherently and enduring good, beautiful, or headed someplace other than a mindless churning in which death is the final state.

For most, this seems inescapable, but some have found hope that it can be escaped not through a single idea, but through applying multiple methods simultaneously. Some of these will address the inner world, but others will seek to restrain and redirect the political, social, and economic systems in which we find ourselves that that they are at least not destructive, and ideally, would nurture the simultaneous development of our inner worlds, cultures, wisdom, and metaphysical perception. As part of this, people seek political systems which do not lend support directly to entropy as our present brew of liberal democracy, consumerism, and the total state insists on doing.

This sets up a new competition, like the quest for flight or the race into space, for the development of a new stable social, economic, and political system which can serve as our steward during this time of great transition. For many, this quest involves discovery of a hybrid system which is neither Left nor Right and therefore, not prone to the excesses (and inattentions) of either. This elusive “third way” comprises a secular holy grail of our time as people do their best to invent new methods of human self-governance which do not fall into the pitfalls of the old. One such system is Civicism, a distributism/libertarian hybrid invented by Curtis Arthur Lloyd.

He was good enough to take some time from his busy day to sit down for an interview, and we think you will enjoy his answers: