American Immigration Was Always About The Money 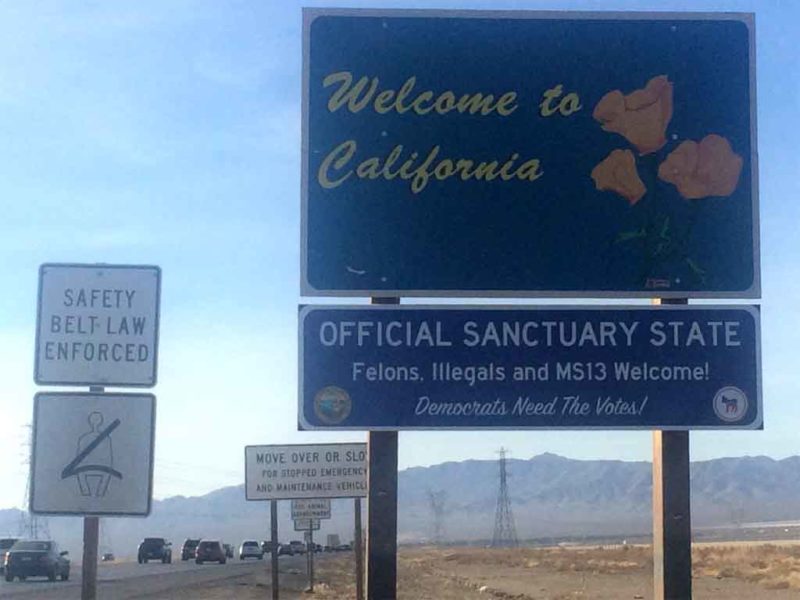 Diversity causes people to cease to value the country in which they live. Immigration causes diversity. But individualism, including the desire to rise above one’s natural station by becoming wealth through using cheap foreign labor, causes immigration, as is the case in America, where our immigrants were imported not because we like them, but because we use them:

In the Ellis Island era, the country took in â€œthe tired and poor,â€ but it did notâ€”it could not, in those hard-knock timesâ€”offer them more than a chance to manage on their own. Private charitable organizations, mostly religious, sometimes kept greenhorns from starving or living on the streets, but there was no Department of Health and Human Services, no state and city welfare offices, no food stamps, Medicaid, housing subsidies, no Department of Education with Title I funds to augment local school budgets, no ESL classes or special education for immigrant children. According to a 2016 National Academies report, immigrant-headed families with children are 15 percentage points more likely to rely on food assistance, and 12 points more likely to rely on Medicaid, than native-born families with children.

Immigration absolutists respond to concerns like these by pointing out that the United States needs low-skilled workers to fill positions â€œAmericans wonâ€™t do;â€ someone has to pick the grapes and empty the bedpans. They also might say twenty-first-century Americans will not and should not accept the sort of deprivation pre-safety net immigrants had to endure. True enough. But Americans are also dreamers. Immigration was part of the nationâ€™s identity not because Americans loved living next to foreignersâ€”few human beings doâ€”or because immigration is a foundational principle of the nation, but because the rapidly growing American economy had a need for unskilled workers, and offered them an opportunity for advancement.

The people who were already wealthy had no need for cheap labor; they were doing fine as it wise. Those who wanted to be wealthy, however, saw an opportunity in reducing labor costs and externalizing the impact of those imports to the rest of civilization. In the atomized society created by democracy, this is normal behavior.

As a result, we have now brought many groups into the country who really have nothing in common except financial self-interest, which creates a civilization that is hostile to any kind of shared purpose except the most basic — crime, defense, and stimulating the economy — in which various groups are warring it out for votes.

To keep these groups quiet, we have saturated them in welfare programs which in turn take from those who are succeeding in order to financially stimulate those who are not, in effect subsidizing incompetence. The collapse of the empire is not far behind, and this “fundamental transformation” has already made America a less-desirable prospect.