Alt Right Thinking Provides A Path Past The Trouble With France 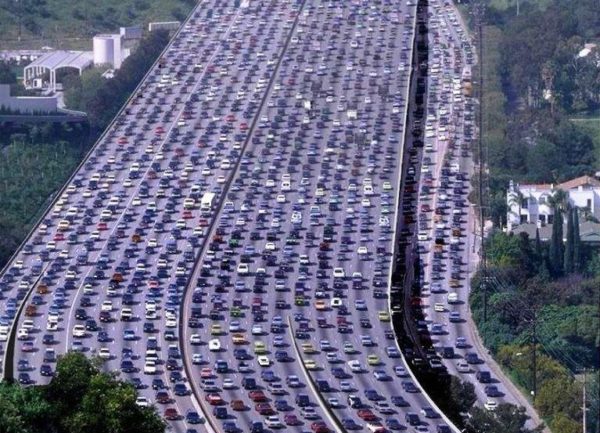 The way to saving the West will not come through elections.

The Alt Right never stated an official platform and never ran a candidate. Yet, like the Tea Party before it, it won by triggering a social wave. Even if its candidates collapse, it has created an attitude of defiance toward not just the political orientation of our time, but toward the system itself and beyond it, the essence of modernity itself.

We deny equality. Equality means that the “wisdom of crowds,” which is always idiotic, wins out over sanity, every time. And so the Alt Right built a cultural wave based on massive suspicion of the motives of those in the system, and extended it to faith in our way of life itself. Combining the best of Right and Left, the Alt Right said that our modern life is horrible and needs to die.

Relying on politics means that we are choosing options from off of a shelf in a big department store labeled WE THE PEOPLE. These options have already been made toothless, with any risk removed, and super-simplified so that the herd can choose one without any thought or feeling like they will be criticized for that choice.

The Alt Right takes a different approach: any decision within modern society is a bad option and a betrayal. The only solution is to clear out the dead wood and start over.

Like our politicians, we recognize that the West is dead and has been so for some time. The World Wars were when the final insanity became accepted as normal, and since then our people have been staggering about in a stupor borne of shock and excess.

Our politicians know the West is dead, and are focused on carving up the corpse so they can become super-rich and flee to remote tropical islands with private security.

The biggest stumbling block facing the Alt Right is articulation of what it desires instead. Many of us have suggested the simplest possible option: we wish to go back to a Golden Age, using the systems that worked then as updated for technology.

A Golden Age, however, has two parts. The first is a type of social structure that emphasizes hierarchy, order and values. The second is a spiritual conviction toward doing what is right instead of what is convenient, which we later rationalize as right, much like the outcome of an election.

For us to get there, the Alt Right needs to continue building its cultural wave of discontent against the way things are done now. Modernity is awful and soul-killing; civilizations exterminate themselves through this kind of obligatory misery and frustration, in which all good things are destroyed and the weak-minded always win.

We can continue our campaign of mockery of all things that exist and are approved of now, and extend it to comparing ourselves to the societies of ancient times. Imagine pre-democratic Athens with space travel, or pre-democratic Rome with artificial intelligence.

Sane people desire a society where every good person has a place, and the bad are driven away. Equality creates the inversion of that by legally mandating the inclusion and acceptance of those who are bad, simply because they are equal. This must die before we will get anywhere.

But after that, what would a good society look like? In all likelihood, a place where technology and wealth are in the hands of our best people, the morally good who are also intelligent, and in which each person owns a small business or farm and contributes to the whole not with taxes (alone) but through pushing civilization toward its purpose: excellence, beauty, wisdom, strength, and love for this Earth.

That ideal is many steps down the road, and it does not make sense to try to fully visualize it now. We will discover its details by taking the path that leads to its door, learning as we go, as is the case with all journeys. But for now, we must reject all of modernity and its legalized entropy that we know will eventually destroy us all.