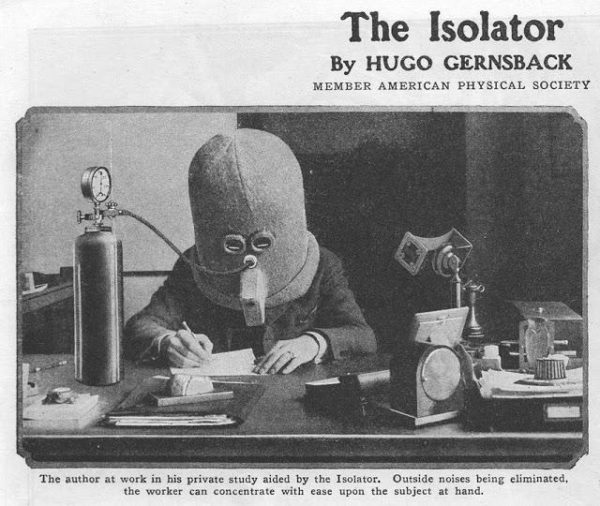 The Alt Right has taken a few hits over the past few days, but has the potential to come out stronger than ever.

First, Donald J. Trump hit Syria with a bunch of Tomahawk cruise missiles. No boots on the ground. Do we recognize this strategy? We sure do: it is the Clinton method of waging war remotely. Better than the Obama method, which requires keeping flights of drones ahead, this involves high impact visuals and scares everyone into compliance.

As a result, Iran and Russia backed off, and China seems to have opened negotiations to staying out of whatever limited strike the US does in North Korea. Was this a win for Western Civilization? Most likely, in an intermediate sense, as it buys us some breathing room.

Then Mr. Trump unleashed the Massive Ordinance Air Burst (MOAB) on Afghanistan. This showed the US learning from Vietnam where we bombed the fields but not the caves where the Vietcong hid. Instead, we are treating insurgencies not as police actions, but full on wars, and we are giving them the Dresden treatment. Win for Western Civilization in that we appear to be less oblivious now.

Finally, the Obamagate scandal is just beginning to ripen despite the efforts by the mainstream media to keep it down. This has illustrated that the enemy is the media, and that Leftist is not a political party but a social cancer. More people have awakened to the Alt Right message here, which is that culture and race are more important than rules and ideology.

The sum total of this is that the candidate the Alt Right has helped to get elected has introduced a new strategy: act decisively, reveal nothing, negotiate like a warlord. In turn, the failures of Leftism are becoming ripe and evident, which drives more people away from the position of possible compromise and toward a position of opposition. Civil War 2.0 is kicking into gear, as is worldwide conflict.

At this point, the Alt Right has to again take the lead in cultural warfare. We know that the media is the enemy, but we can go further and realize that whatever masses of people support is wrong. We are not populists; we are realists. We can then say that liberal democracy has failed, and strong power is back, including deception because the proles will never understand power.

This is where Trump has brought us: we have left behind the delusions of the Obama-Bush years, and instead are heading toward pure clarity about what it takes to be a leader, and how to keep a society running. From here, the Alt Right can expand the dialogue to the question of civilization, and asking ourselves why we lag behind in so many ways to the greatness of the past.

Our goal is simple. We want to (1) restore realism, including banishing equality and other fantasies, and (2) restore Western Civilization, which includes nationalism, removal of democracy, having a purpose again and other attributes of classic civilizations for time immemorial. This is our future. Trump has opened the door, and now we must push through it and open the Overton window further.

For the last few decades, all that was permissible to discuss in Western Civilization was limited to the present tense. The Alt Right looks unflinchingly at eternity. We are not afraid to think about the time when we (personally) are dead but our people and culture live on. This is the view that will seize the day in the future. Everything else is just distraction.