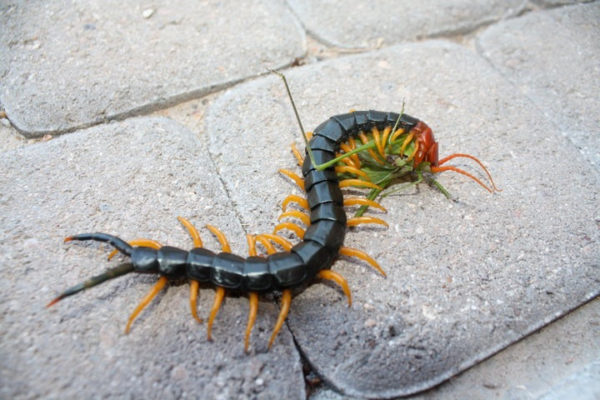 We hear frequently how terrible Islam is because its adherents are shooting up our cities and murdering civilians. Few want to face the fact that this is a product of diversity itself, because each ethnic group has a self-interest starting with self-determination, and this requires control of the territory it occupies. Diversity creates ethnic warfare.

“Islam” in fact serves as a code word for populations that are both Muslim and third world. It operates as a proxy for race and national average IQ as well as third world tendencies; few object to Muslims from a European background, as these tend to “Westernize” the religion and interpret it by European standards.

Perhaps the real threat of Islam is that by not denying obvious facts of reality, it presents itself as a stronger force than our dying cultures, which are saturated with egalitarianism, and therefore unable to recognize aspects of reality that conflict with that form of collectivized individualism.

For that reason, we should consider an infidel Sharia as a means of snapping ourselves back to reality, because it lacks the pretense of first world societies that every person is equal and worthy of universal inclusion:

Islamists can and do preach the virtues of unreformed Shariah law, undermining the equal rights of women, Jews, Christians, to say nothing of freedom of expression and rights for gays, that we in the Western world take for granted in the 21st century. The Islamist worldview is not compatible with Americaâ€™s constitutional order, its civic institutions or the principles of the open society.

Equal rights are toxic because they give a greater power to those who are naturally less productive, successful, logical and disciplined. While anti-Semitism is a clear form of scapegoating, the clarity of vision to deny all competing ethnic and religious groups power shows a great presence of mind. It recognizes that diversity fails, and civilizations that succeed are homogeneous, including in ideals.

All of our modern assumptions about what it is to be “Western” are based in recent shifts toward the egalitarian. When we look at our roots, we see the exact opposite: a civilization based on hierarchy and surrender of self to principle, such that greatness prevails over mediocrity, creating an upward evolutionary and moral pressure.

We have been unable to resist our decay because we are unwilling to criticize these false founding ideals such as equality, freedom, liberty and pluralism which are expressions of individualism. When individuals form a group, they demand equal individualism because each member wants it for themselves, and to eliminate the possibility of their non-productive activity being criticized.

Infidel Sharia would undo these things and recognize that the root of civilization is cooperation, or having shared purpose and principles and surrendering some of the autonomy of the individual in order to collaborate with others to make a civilization. Our bloated, wealthy and oblivious time denies these, and so we are at a disadvantage compared to those who recognize these truths.