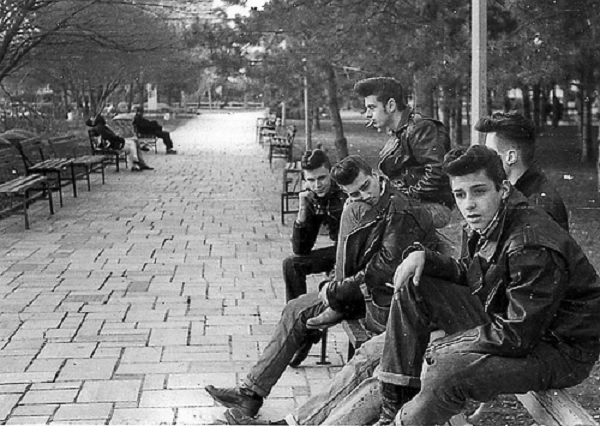 Organicists such as myself have long argued against diversity. It replaces an organic population with a mixed-race group like is common in most of the world. In doing so, it averages traits and replaces unique ones with generic ones. It removes the identity of that group, and replaces it with ideology and commerce. In losing identity, citizens become essentially clients of government with no values system of their own.

It turns out that others have had this thought. Here’s Alexander Hamilton on diversity:

Hamilton was likewise unconvinced that diversity was a strength. The safety of a republic, according to him, depended â€œessentially on the energy of a common national sentiment, on a uniformity of principles and habits, on the exemption of the citizens from foreign bias and prejudice, and on that love of country which will almost invariably be found to be closely connected with birth, education and family.â€ He then drew out the implications of this point: â€œThe influx of foreigners must, therefore, tend to produce a heterogeneous compound; to change and corrupt the national spirit; to complicate and confound public opinion; to introduce foreign propensities. In the composition of society, the harmony of the ingredients is all-important, and whatever tends to a discordant intermixture must have an injurious tendency.â€

This essentially tells the story of the difference between Europe and the rest of the world. Europe kept its identity; other nations based theirs on trends, commerce and other short-sighted impulses. The result was disaster for them.

Democracy is disease | The cause of rising inequality is liberalism