by Jonathan Peter Wilkinson on February 3, 2017 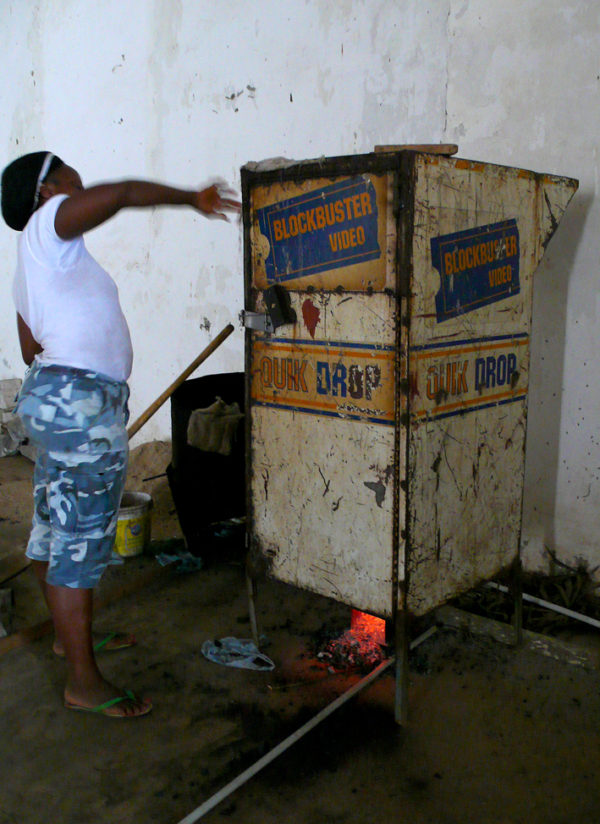 Diversity is not our strength. It is not even tenable. Huntsville, AL has been placed under a Nazilike regime of forced desegregation that is now reaching an apex of ridiculous incompetence and iniquity. As with many of the pozification schemes foisted on decent people by the domineering left; the incompetence comes first and then the iniquity.

You see the Alabama State Legislature became enraged because their state schools and been rendered an absolute laughing-stock under President Obama’s Common Core standards. So these legislators finally tried to rectify the problem by passing the Alabama Accountability Act and measuring the performance of 10th graders on the ACT Aspire Test. Those schools where too large a cohort performed poorly get labeled publicly as failed schools.

At this point, Huntsville, AL fared quite poorly in the shadow of nearby Madison County and Madison City. Two High Schools bombed the assessment. Columbia and Lee High Schools both got labeled as failed schools. Each of these schools is a majority black school. So two out of the three black high schools in Huntsville flew the flag. No skin off of any non-black noses until the city redistricted. Now a fresh cohort of melanin-deprived individuals have been sucked into these two failure vortices.

Here’s where Mein Obama’s Regime brought down the Nazi Â¡RACIST! jack-boot of illegitimate state tyranny down hard upon the aspirations of struggling work-a-day Americans. You see Mein Obama’s Department of “Justice” was hard at work to secure Â¡DIVERSITY!

The U.S. Department of Justice made the call four years ago, saying federal law trumps a state act. Shortly after the accountability law passed in 2013, the DOJ instructed Huntsville to ignore the law’s transfer requirements, saying students fleeing “failing” schools can’t interfere with desegregation efforts – in other words, student transfers can’t increase the racial imbalance at a school. That means most school transfers in Huntsville are awarded through the majority-to-minority process, a decades-old practice of allowing students who are in a racial majority at one school to transfer to a school in which they’d be in the racial minority.

So here’s where I invert a popular meme from the #Cuckstate crowd. You see Liberals totally are the real racists. We’ve found them for you. You can avoid them like pube lice. Just look for the idiot women with twat-hats on their heads and run from the racial intifada. You see, Leftists hate White People. Even White Leftists hate White People. The internal contradictions throw off their mental gyroscopes and they wander around DC drunk with the twat-hats on. So here’s how it works out for poor Cassandra McAfee’s eighth-grade daughter.

“Because my daughter is white, she has to be held back in a failing school,” said McAfee. “She’s not being given the same opportunities as her black peers. I don’t want my kid stuck in a school that’s not going to help her thrive or move forward. These next few years are vital because that will determine where she goes to college.”

So until these students quit getting pimped-slapped by Trick Daddy Hussein Obama; I don’t recommend having anything to do with Public Education. It is an indoctrination mill at best and a condemnation to the lifestyle of unmitigated suck in The Blackistan Ghetto if you are not of the appropriate color to be allowed to transfer the hell out. Homeschool — for the children and the future of America.