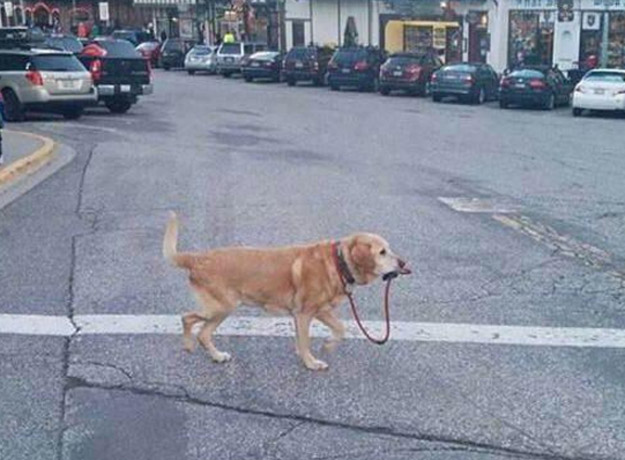 Houellebecq will not go away. He tells you that you will submit. Maybe not you personally, but certainly the West will if it produces too large a cohort like Francois.

FranÃ§ois is the hero, or rather anti-hero, of French novelist Michel Houellebecqâ€™s Submission. FranÃ§ois is listlessâ€”even his attitude toward sex is uninspired, as if itâ€™s an activity like any other, perhaps like playing tennis on a Sunday, but probably with less excitement. There is too much freedom and too many choices, and sometimes heâ€™d rather just die.

But he’s free! He can shop anywhere with money he made doing virtually nothing. Flash any game at all and he can get his tool wet so often he’ll forget what it feels like when its dry. He can watch whatever he wants, go wherever he wants and listen to whatever he wants. It’s Disney Land. Right up to the point where he gets totally sick of Goofy, Donald Duck and Mickey Mouse. And it isn’t just Francois who tires of the Demotic Magic Kingdom. Real people stop wanting to live a cartoon as well.

For several years now more than half of British people have agreed with this statement (and similar ones): â€œBritain has changed in recent times beyond recognition, it sometimes feels like a foreign country and this makes me feel uncomfortable.â€ Older people, the least well educated, and the least affluent are most likely to assent, but there is quite widespread support from other groups too. Even allowing for the querulous spirit that opinion polls often seem to inspire, this is an astonishing thing for the majority of the population to agree to in a country as stable, peaceful, rich, and successful as todayâ€™s Britain. It is a similar story in the U.S., where 81 per cent of Trump supporters said life was better 50 years ago. What is going on?

So what happened here? How did it become the fuming pile of bull faeces that Houellebecq so massively troll-jobs? Alasdair MacIntyre took a good swing at it.

MacIntyre says that the Enlightenment project cut Western man off from his roots in tradition, but failed to produce a binding morality based on Reason alone. Plus, the Enlightenment extolled the autonomous individual. Consequently, we live in a culture of moral chaos and fragmentation, in which many questions are simply impossible to settle. MacIntyre says that our contemporary world is a dark wood, and that finding our way back to the straight path will require establishing new forms of community that have as their ends a life of virtue.

Freedom demands a purpose. You never travel far without a destination. Something is going to take over. It will drive you. Modernity is happy to offer it up. Progress can become your eternal prison and your ineffable damnation. It can become a hedonic treadmill. There is an unending acquisition horizon. You have to “grow”. You have to “reach.”

It’s never enough. That’s by design. It keeps you in a box. There isn’t any sane or sensible way to encourage cooperation or societal commonweal. The entire rat race is designed the way it is because the society we live in pretty much believes we are all rats. If we validate this thesis by participating, that thesis will never change. Why should it? The progressive society gets what it wants. Your submission.

Why Do Minority Groups Defend Each Other? | You Can Tell The Alt Right Is Rising Because The Media Is Projecting