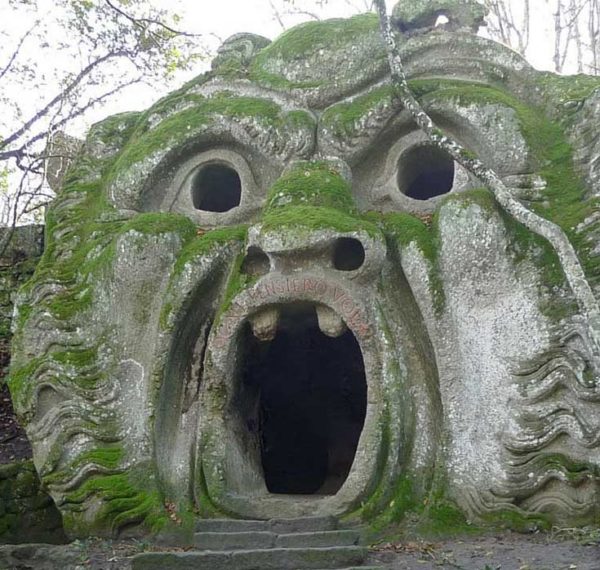 They have become too powerful to criticize, so no one does it, but unions are always parasites and all of the “history” they tell us is fake. The 40-hour workweek came from competition among workers; unions destroy competition among workers through the inverse of collective punishment, namely collective reward, in which the incompetent get rewarded.

This in turn weakens the worker because those who are competent get less of a reward, just so the losers can feel important too. There are zero union shops which move at the same speed or faster than their non-union counterparts, or achieve better results. Wherever unions go, low quality output, vandalism, failure, and as a result, outsourcing and automation, follow.

We have yet another example of the horror of trade unions from a news story about the usual extortion which unions, who are always linked with organized crime, are famous for:

Bonomo said that since a strike by workers with Local 3 began on March 28, there have been 130 acts of vandalism to the network, disrupting service to thousands of New Yorkers.

There were just four acts of vandalism prior to that, he said.

This is typical. The union makes demands, and when these are noticed as unrealistic and not met, they begin to attack the business itself. This creates enmity between employer and worker, and if the business is to survive, its future depends on getting rid of those workers.

Luckily, as automation increases, these union jobs will be disappearing. We could lessen the impact of automation by removing government protection for unions, but no one in the West remains with the intelligence to do that. Instead, we will have the Hard Fall: unions will be a good path to more money and lazy work until someday, suddenly, those jobs will totally cease to exist.