Accepting Conflict Within a Framework of Culture 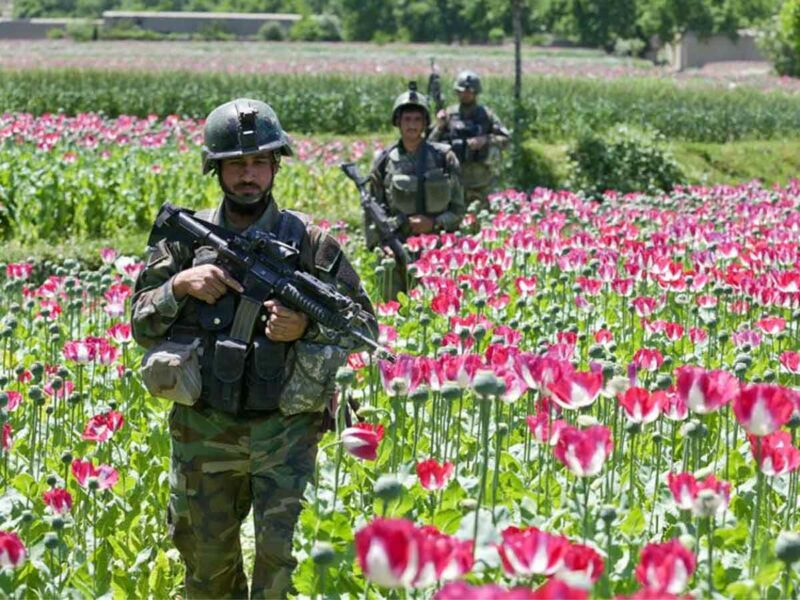 Despite living in a unipolar world branded by a thousand-year peace banner, conflict and culture appear to have escalated instead of the decreasing as expected through the mostly peaceful submission by citizenries. Wars and civil unrest increased since the fall of the Berlin Wall while cultures are polarized between national and global paradigms.

This process accelerated with the 2008 Great Recession while the next recession is expected in 2023 because society never adapted to the needs made clear in 2008, despite having the means to do so. The requirements for change were never recognized or adopted.

I propose a new method to enable realistic change recognition, motivate adaptation, and establish the means to do so. Historically conflicts were generally addressed at the organizational level with peace treaties. Within a single organization, conflict with employees are addressed on mostly an individual basis despite the efforts of unions to force whole industries to agree on salaries and benefits.

Current situations point to three levels of conflict happening simultaneously. For example, Britain has sanctioned an individual in Uganda, despite the two countries being on jovial footing where Princess Anne visited Kampala and President Museveni visited London in the course of 2022. Obviously, there are many other similar examples.

Therefore, to detect changes that may affect conflicts or cultures (or vice versa), one must obtain data of the current situation, as well as the desired situation separately, at three levels:

The data of the current situation will then be put into the simulation below from which it can assess whether the desired situation is possible or to what extent it is possible. 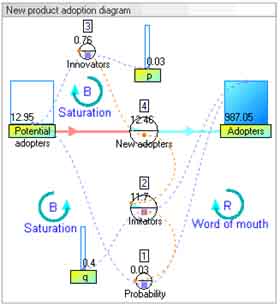 Once the feasibility and viability are assessed, the means to implement the adaptation is obtained with which society can then evolve as intended and within natural limits.

Further explanation of parameters used are as follows:

The important part of all this data management is the visualization part because it puts the visual and writing together in a coherent three-dimensional picture. Imagine not just one page, but two hundred pages on top of each other. 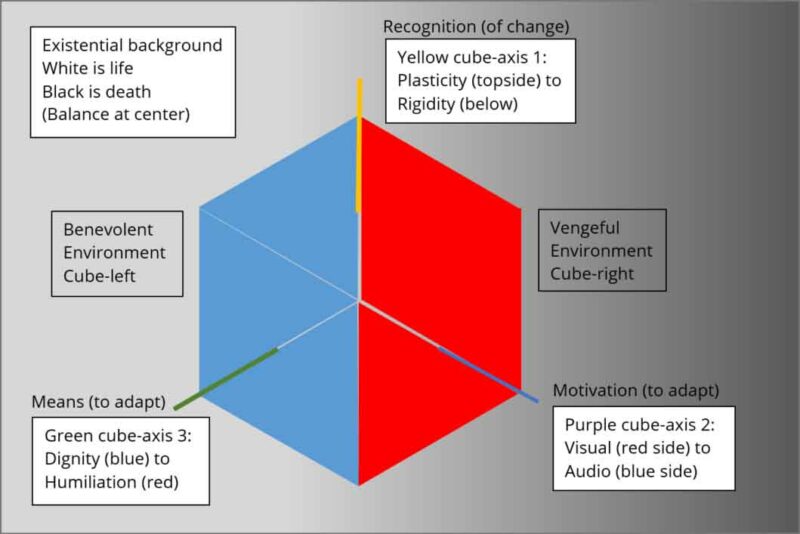 One can expect thousands of data points clumping together in various parts of the 3D model. This can then be optimized to ascertain specific parameters of interest. But the important understanding is that the optimal concentration of data points should be in the balanced center. However, different data concentrations are expected, rather than unexpected.