A Positive Side To The Black Pill 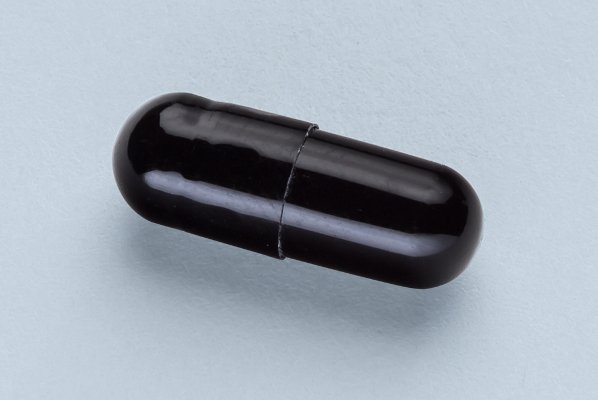 We all know the Black Pill: the recognition that everything that we know of “Western Civilization” is screwed, the vast majority of people are insincere and insane, that humans are talking monkeys with car keys, and that basically, we are doomed. When it first hits you, I hope you have someone nearby to offer you a chair, because the fight will go straight out of you.

But after awhile, the Black Pill turns into soma as you hit this enlightened state of “Just fuck it, man!” You know what you want, and what you must do to get it, and you no longer care if it is consider taboo by society at large, in part because you realize that they are the doomed ones, and you still have the power of choice and creativity.

If you can’t let it go, it will run you through the wringer. Those who aspire to be someone, to make a difference, will be hit the hardest. I feel the true blessing of my personal powerless and my utter recognition that I suck and really don’t matter much when I read the inner pain in this piece by William Jacobson.

I donâ€™t know if there are any uncorrupted institutions left that matter. The education system, from public grade school through public and private higher ed, is gone. The frontal assault on free speech on campuses is the result. If you think this is just a Humanities and Social Sciences problem, stay tuned. In 3-5 years, if weâ€™re still here, weâ€™ll be writing about how the social justice warriors have corrupted the STEM fields. Itâ€™s happening now, itâ€™s just not in the headlines yet.

And it gets better. Check out the new West Point.

I’m joking about the asteroid (kind of) but The Yellowstone Caldera could really be a thing any decade now. Yep, it’s all doom. 24 hours a day. When you look into the abyss, it looks back at you and laughs its ass off!

Truly, I find this a comfort. You and I both know things are wrong. If we didn’t, we’d only be here at Amerika.org on a troll job. This shouldn’t surprise or frighten you. It’s reassurance. You can’t act Soviet without getting that way. You can’t implement diversity and stay the same. You can’t reenact the decadence of the Late Roman Empire, and not get the Ostrogoths right up the butt. All this tells us that we just had it right.

Things fall apart because a managerial system will not hold it all together. Those who have no stake in the law do not keep it. Those with no skin in the game seek to cheat it. Those with no input or basis in the prevailing culture will undermine it until it no longer prevails. These are fundamental human truths that will not vary just to put me in a better mood. So don’t expect it to go well. If diversity were working, we would obviously be wrong about the universe.

You can’t proclaim the system to be a failure and then get the vapors when it rains piss upon your heads. Spengler had it right when asked what a person was supposed to do in the face of it all falling apart.

Once I understood what this quote meant, I was no longer heartbroken like William Jacobson. Nor was I scared like Peggy Noonan was when she took a big black pill of her own. We are born into this time. We are the remnant of what all should have been. The evil happened long, long ago, before we had a chance to make full amend.

When you see the enormity of the Modern Abyss you eventually grow numb to it. It’s like one more shot of tequila after you’ve had too many. It’s another bill after your checkbook is overdrawn. It just becomes a numb suck-hole. Your job is to live it out as well as you can. Do what is right in the absence of an external standard.

In The Maltese Falcon, Sam Spade did not have to avenge his partner. He just knew that he should. You are born into this time. Look at the abyss and then laugh right back at it. The laughter of the free and righteous man is what staves back the gloom, and gives us a kernel of truth not just to hang on to, but to plant and create the next civilization.