A Kakistocracy Of Self-Hating Blacks 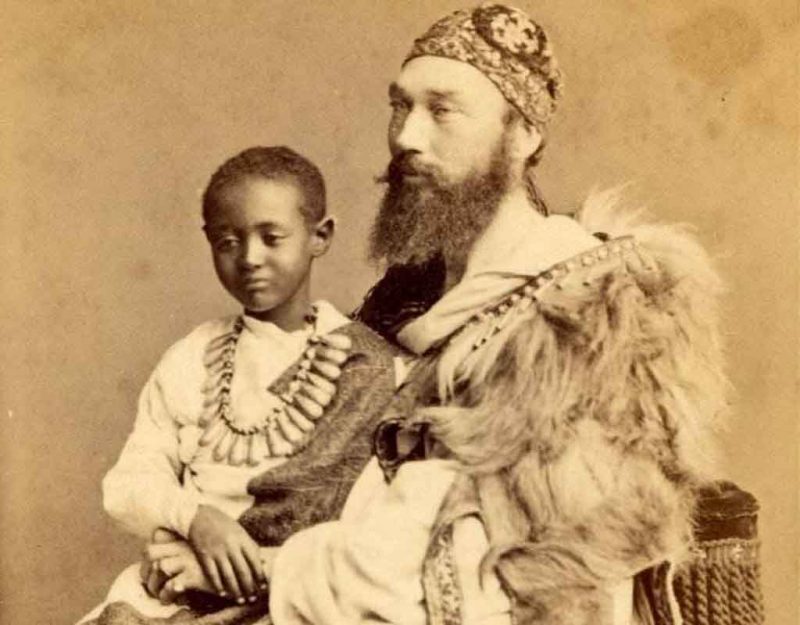 Life sure is tough out there in MAGA-Land. It’s tougher if you’re a butt-pirate.* They should give poor, suffering Jussie Smollett a medal. It’s not bad enough to get beaten up by two thugs** who were in White Face like the evil Anti-Northam.

Jussie also faces a bill for $130,106 — and don’t forget the 15 cents — from Chicago Mayor Rahm Emanuel. This came after being arrested and charged with fabricating the entire incident. And he got fired from his job. The poor man needed attention. Only The Bat Virtue Signal, flashed high above Gotham City, could get him the love and adoration he so desperately needs.

Well, I’ve got some good news about the medal for poor, long-suffering Jussie. He’s about to be special. The NAACP has nominated him for an Image Award.

Jussie Smollett is nominated for an NAACP Image Award for his work on “Empire,” but it’s still unknown if he will attend the upcoming festivities on Saturday at the Dolby Theater in Hollywood.

An Image Award. If you’re Black in Amerika, you sure want to be just like Jussie.

Leaders in The NAACP, The $PLC and heck, most of The So-Called Democratic Party hate the idea of African-Amerikan males being legitimate men. The want them to be “woke” like Jussie instead. With enemies like the NAACP, we can never expect Black Amerika to amount to anything. Their men will do nothing but populate good, old Amerikan prison industries.

This is where the Left in Amerika likes Blacks to be. It’s not Mitt Romney who’s “gonna put yawlllll in chains!” It’s a sick and detestable alliance of people like Joe Biden and Barack Obama. Jussie Smollett is exactly the type of cucked, castrated, and pathetically self-destructive man the Kakistocracy that hates Amerika wants all males (not just Black ones) to become. And the more like Jussie these men can become, the more having them on your team or in your community can be like swimming with an anvil attached to one of your feet.

Meanwhile, there are people who could give some useful advice to these people. Elliot Hulse, both here and here, addresses how an actual, masculine men could improve the lives of anyone around them one decent, normal family at a time. Can you imagine a Black Diaspora lead by guys like Elliot Hulse? You’d like these guys. Until they totally out-worked and out-competed you for the good things in life. This person is about 180 degrees opposed to Jussie Smollett.

This is why the Blacks in charge of Black Amerika give Jussie the Image Award. Like white scumbags who hate White Amerika, they hate and seek to betray the people they condescend to. Jussie is so much easier to lead around and control. Male children are being turned into Incels, Bitch Boys and Street Knee-Grows for a reason. That reason is that our gynocentric society considers us all testosterone poison and hates the fact of our continued existence.

The best thing that could happen to decent and functional minorities is separation from The Cory Bookers and She-Jack Lees of the world. Maybe Freedom of Association if they stay, maybe reparations with repatriation if they go their own way. Jussie is not an image you would ever promote to people you actually love. I can’t think of anyone I hate enough to make them want to be more like Jussie. Maybe that’s why I ended up here instead of joining The Kakistocracy.

* — Oops, I’m sorry. I meant a sensitive, caring artistic type. You can’t look at Jussie Smollett and not see the coruscating brilliance.