A Contradiction At The Heart Of Democracy 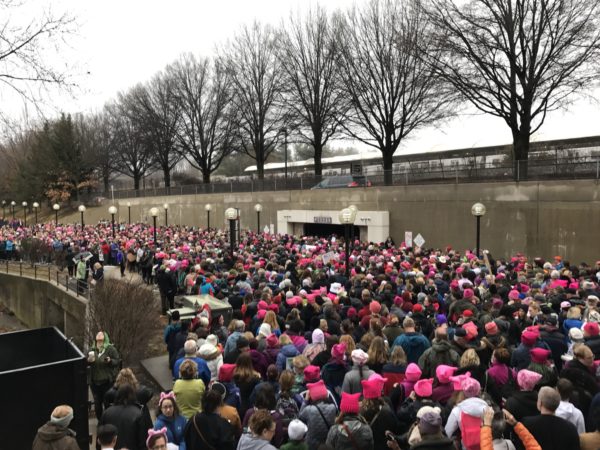 As the era of the individual fades, liberal democracy finds itself collapsing. People in groups just make terrible decisions, and then individuals are afraid to stand out from the crowd, so they just go along with the insanity like teenagers succumbing to peer pressure. This is how democracy ends societies.

Another fundamental problem with democracy is that it is based on self-image. When we vote, we are not asked what we actually do, but what we think we might do, or want to do, or how we see ourselves through the mirror of others. This leads to pretentious, unrealistic decisions. Even lobotomized entertainment horde nexus Netflix is finding this out:

Switching to a binary thumbs-up / thumbs-down system might seem less granular than offering five stars, but Yellin said thereâ€™s an implicit understanding with thumbs-up / thumbs-down that people are doing it to improve their own experience rather than trying to rate it for the rest of the world. And at the end of the day, itâ€™s really about just getting more people to rate things.

What you do is more important than what you say you do. In this sense, the best single factor Netflix could use would be to see what videos you watched again or recommended to friends. That reflects what people do, not how they view themselves. How many documentaries have been voted up because people think it makes them look cool, hip and profound to like “Last Flight Of The Dodo” in HD?

The last thousand years or so have seen us in the West trying to make a leaky boat sail. First we created a middle class, figuring that if we gave the clever-but-not-intelligent a voice, they might stop agitating on the national level. Then with The Enlightenment,™ we told everyone that their feelings were more real than social order, known truth or nature.

Finally we came to democracy, at which point it was clear that the West was dead and had been replaced by an angry mob of self-important little proles. Now everyone voted for what they thought would benefit them, spending the money of society as if it were theirs, and adopting policies that made them feel special. We see the results of that disaster every day.

The American Constitution was the most ambitious effort yet to plug up the leaky ship. It introduced many rules and concepts which people fought over until they beat them into an unrecognizable mass of lost meaning. Poll taxes, votes correlated to tax paying, local representatives and other schemes all failed as well.

There is no way to fix mob behavior. Even smart people, and especially clever-but-not-intelligent people, make terrible decisions in groups. There are only a few among us fit to lead, and they cannot be assessed with standardized tests, income statements and rules. You have to put them in small positions of leadership, and let them rise by succeeding in the real world, not the theater of public opinion.

Across Europe and the USA, “populist” movements are blooming, but these are more a reaction to hitting rock bottom than political movements in the usual sense. They are anti-populist at their core in that they aim to get us away from the politics of pretense, and to focus on the question of leadership, which demands strong gravitational forces like powerful leaders, tribalism and enduring culture.

Some people think we can fix democracy by having people vote on every issue in real time over the internet through their television sets. In reality, this would be nothing but an insanity amplifier, wrecking the remnants of a once-great civilization even faster than our current neurotic voting habits. Instead, we should do away with the votes entirely, and look at what actually works.