A Cascade Theory Of Identity 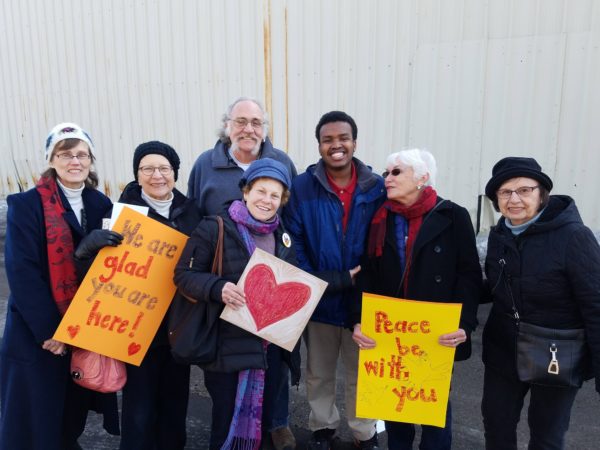 Nationalism has become confused because we live in an anti-nationalist age. With the advent of equality, any constraints on the individual — culture, race, heritage, ethnic group, religion, values, family — were rejected in favor of the ideology of equality.

But, as we try to rediscover the methods that work in any age, including nationalism, we must rediscover what it means to be of a tribe. This leads to confusion: is our tribe our national group, or European-descended peoples generally, or “whites”?

The answer is simple. We are many identities, and the one we use depends on how close the question at hand is to our heart. That is, we will be part of many groups at once, but those which are smallest or most specific will be the ones we go to in times of confusion.

In this sense American nationalists, such as they are in their current historical and social context, deserve credit for attributing a lesser role, to say their German, Irish, or Italian heritage, and focus instead more intensely on the imperative to protect and preserve this common bio-cultural heritage. European small-time nationalisms, with a flurry of national identities of sorts, inherited from the 20th century, must no longer play a crucial role in our new identity building process.

…As witnessed in the artificial state of Yugoslavia, despite all the former academic paeans about the alleged romantic diversity of its former constituent peoples, this composite state made up of different peoples and religions ended in chaos and brutal civil war.

Here we see a duality: (1) national/tribal identity should surrender to racial identity, and (2) artificial states do not work. Another take might argue that the latter applies to the former, and as a result, we cannot create a binary decision tree regarding nationalism. Instead, we must accept that both are true.

Race alone is not enough to form unity; ethnic groups can fight for themselves, and fight for Europe, and in fact natively do this when not interrupted by democracy. This is why it makes sense to see a “cascading” identity, such that one can be first of a local group, next of an ethnic group, then of a type of European, then European, then white, then human and so on…

For example, someone from Southern France is first of his locality or tribe, then of his region, then of the ethnicity “French” which is also the nation, then of the Southern European meta-tribe, then finally of European heritage and more broadly, “white” or Caucasian, as the linguistic demands of the situation demand.

We cannot ask people to sacrifice any part of their identity, nor does it make sense to merge different groups instead the same identity. Work together without become a grey (but white!) mass.