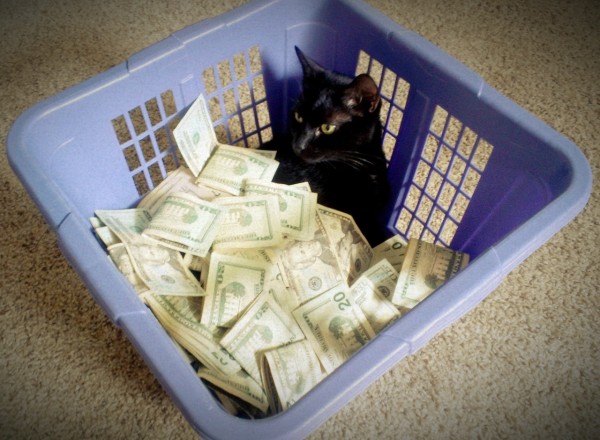 History tells us that usury — the act of lending money for interest — was considered a sin in the ancient ages. Usually our modern commentary on this focuses on how the interest payments might be exorbitant, reflecting our own modern fears. But a darker vision lies beneath.

Usury allows those who have little to promise future results and, on the basis of the benefit of those presumed future results, to gain acceptance for their plan. It is borrowing from tomorrow to pay for today and allows that which would not otherwise be realistic to succeed because others invest in it, causing society at large to defer from criticism.

Outside of the practice of usury itself, usury presents a problem in the form of a thought pattern. When our economics are based on promises for the future which are considered “proven” when money changes hands in the present, our minds expand this pattern and apply it to other things. Why not embark on Utopian, progressive politics and promise a future ideal state in exchange for directing our money toward social subsidies now? Why not promise that someday our lies will be true? Promise that someday after sex we might marry someone? All becomes conjecture and appearance awaiting that future date which it is both known and secretly hoped will be forgotten.

The West grew strong on the idea that reproducible results and clear logic outshone any kind of promise or appearance. But civilization destroys itself through the social process by which people act so that they impress their friends and neighbors with their altruistic largesse and emotional responses to logical problems. Thus usury becomes the template of our society as a whole, and we push the future farther away as we know that, someday, the bill will come due for the whole lugubrious dysfunctional mess.