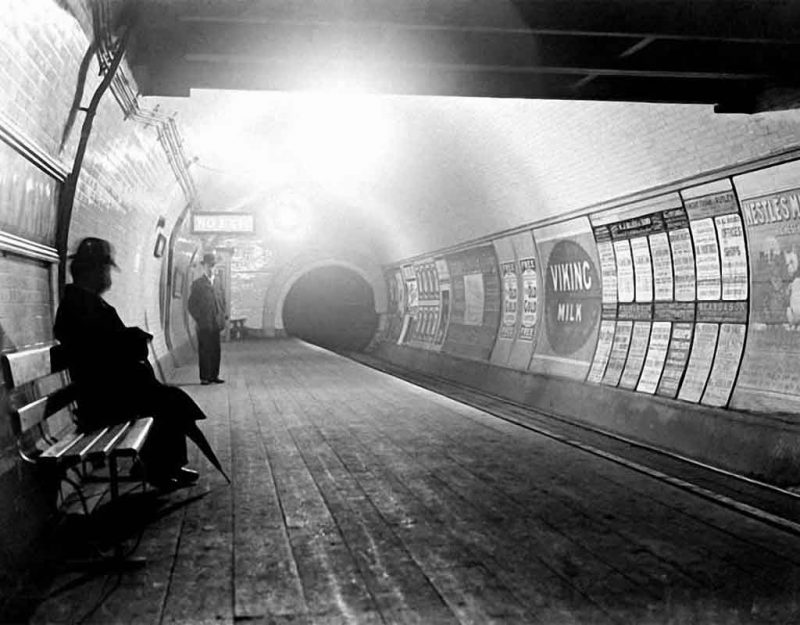 They say boys will be boys, but 75 years ago, something awful happened…. Here’s how bad it was.

So much for condoes and frappachinos by the beach. Can we trust men that would do things like that? !QUE HORROR! This sort of thing could lead to a rape culture if it isn’t nipped in the bud. People like that always end up on the HR trouble list. They frazzle those easily triggered and engage in non-hygenic conversational terms. You have to get rid of those people.

I kid, of course. That video for The Iron Maiden Song was about what US Soldiers went through storming Omaha Beach. Even Gavin Newsome would presumably understand. But it does help unpack a point. Just how does a young man get developed to the point where they can charge across Hell and smite the demonic forces of evil? It doesn’t involve a culture of thumbsucking paintywaists sequestered in clean rooms and safe spaces.

The Duke of Wellington had a telling quote after his civilization-altering victory over Napoleon at Waterloo. “The battle of Waterloo was won on the playing fields of Eton.” What he meant by that was something far beyond a condign and fitting tribute to the positive socialization that occurs through school athletics. A hard upbringing led to hard men. Wellington’s hard men sliced and diced the French under Bonaparte. Wellington was telling us that men are not born capable of defending hearth and home. They are honed and steeled to be capable of such a task.

Wellington also said of his army the following: The scum of the earth… but what fine soldiers we have made them. G-Loading gives some the potential to be outstanding soldiers, scientists or amazing painters or electric guitarists. Without a guiding will towards greatness; all of that genetic inheritance is worth next to nothing. Samuel Johnson verbally back-handed the Scots for fun and entertainment. He also made a subtly brilliant point. “Much may be made of a Scotchman, if he be caught young.” The key to redeeming the scum of the earth is to develop a culture that catches them young.

So what happens when you try to raise an army from a culture that makes no effort to produce outstanding men at all?

So look at the civilization around you. Do you see enough toxic masculinity to have a prayer of a successful D-Day Invasion? If not, take an interest in your male children and do something about this. If you do not have a prayer of being able to execute D-Day, you may not have too much of a prayer. This is what your boys may one day have to be capable of.