2020 Will Be The Year Of The Ravenous Lion 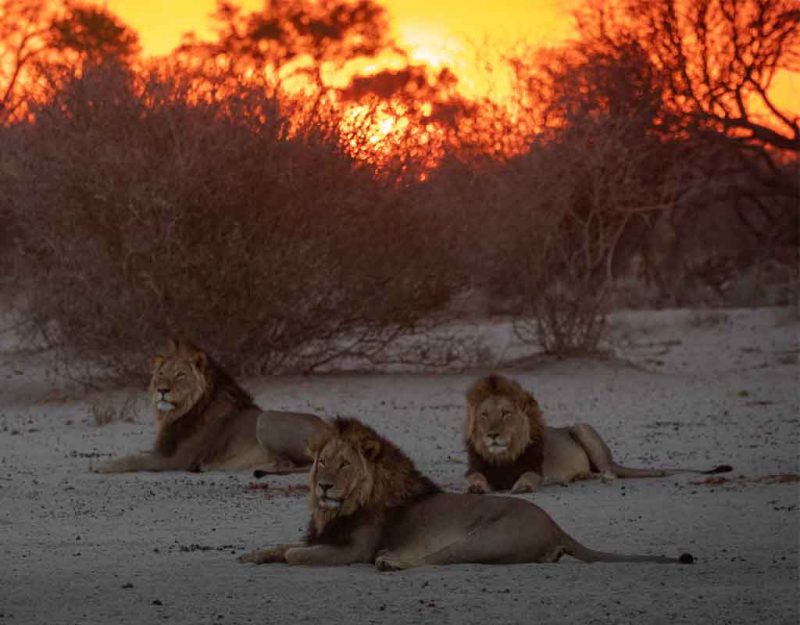 The last teen year of the twenty-first century has finally run its course. It doesn’t mean anything special; though, you’ll certainly observe many folks insisting this is the year of 2020 vision and that, as we spring into the first steps of the twenties, it is a sign of a new and fresh start. It’ll be different this time!

Nothing has actually changed except for the self-perpetuating hilarious scheme of American culture. Politics included. There was a time I genuinely sought the mature side of politics only to find a heaping mess of black bile staining the atmosphere. Politics, as I have come to conclude, has morphed into a grab-for-power with whichever rhetoric best caters to your target audience.

Perhaps there was never a time when politics was a means to establish law and order, safety and security, peace and some bloody quiet without selfish intent and personal sacrifice being a thing valued. I questioned whether this was a symptom of global politics alone and that low-key local politics had more meaning. I’d consider myself a foolish optimist if I thought that was possible. It may be that American politics was never really about anything but power for the sake of that character’s moral doctrine at the expense of all things contrary to it. Perhaps politics on any global scale is automatically problematic because globalism, in any fashion, is in itself a semi-tyrannical means to encroach upon others for the sake of your personally-held moral doctrine through power.

I’ve noticed an increase in my country that is getting too obvious, too real. The internet exposes that everyday Americans of every tribe, tongue and sex are regular Joe thieves. They’ll steal your Amazon package delivered from FedEx right off your front porch. They’ll snatch a number of candy bars at the gas station or try on a pair of shoes to only put their old ones in the box and walk out sporting new swag. People appear to be leaving their shopping carts in the parking lot more and more only furthering the chances your car will be dented in soon enough. There is a severe lack of social care or concern for personal moral conviction. Why, it doesn’t seem to exist. This increasing apathetic demoralizing drag, tapped on with our leadership in the political game, is a slap in the face to being identified as an American citizen.

This new year is not going to bring you anything special. It may bring you anxiety and discomfort as the seething power-hungry dogs bitch and fight over the systems of control dragging those of us who want to be left alone along with it. That’s how it works. You either hold the keys to power or someone else does. The threat is in both palms. On one side you must weigh how far you’re willing to push the envelope to maintain control without going overboard into cutthroat tyranny; however, the contrary is essentially leaving your flank open for attack for perhaps not going tyrannical enough. It’s a catch-22 is what it is, folks. The landscape of American politics was something I used to inflame myself over until I concluded its reality TV with much more devastating consequences which involve the whole country.

Many full-blown Trump supporters will no doubt rev up their engines to push onward their idol. Granted, I may vote for him again this year if he is not actually booted from office, but he is no hero and certainly no savior. He is a deeply flawed man like the next cat in line. He’s just more open and honest in his own very special way. But sooner or later, around 15-20 years from this date, it’ll all be over and possibly look quite different. The country might have the fortune of breaking apart slowly, and relatively peacefully, that no more blood need be shed and no more homes are torn apart because power-hungry dogs drool and vie for the controls of society. Perhaps we will be that fortunate. It is possible.

I’d appreciate a utopia. A place where violence was never reasonably anticipated and you could allow your children to play outside without fearing that strange jalopy that passed by one too many times. I’d love to never have to ingest tribal tension or political power-struggle dynamics acting like I’m a wooden whore pawn for your vote. Welcome to the real world! Violence and power is what humans are driven by. It’s in our entertainment scene and drenches our mix-mashed culture. It’s in our books, our video games, our music, our movies, our TV programs, our thoughts, our actions. The twenty-four-hour news cycle is more than willing to display violent stories and slap it in our face as we suck on the drama for entertainment’s sake and shed a tear or two for dead American strangers while simultaneously forming tunnel-vision of the country as a whole based off your preferred dedicated screen-time. We live, we breathe, we die in the violence, in the power-seething ravenous sacrifice of our better sides.

The year of 2020 will bring nothing new, nothing original. It’ll be variation of a slew of history crafting and molding itself into a different shape, a different form. It’s the exact same thing in the end: chaos, confusion, heartache, and loss. This political season may be one of the most brutal seasons televised and live-streamed in a long time. And how predictable shall we be? More social media wars and backstabbing friendship drama, more social or political slandering and finding old photographs and video footage to destroy a person’s character or public image, intensified rhetoric espousing revolution and fist-raising tribalism, groups divided over minor issues which turn into engulfing flames, further lack of trust, people using religious figures to play into their political or social views, someone will get beat up over an opinion no one is really educated on, more fake Nazi propaganda as tactics of demonization and the hate of leftist lunacy shall rise ever higher.

You are all too predictable. How far shall we dance in the flames this time?