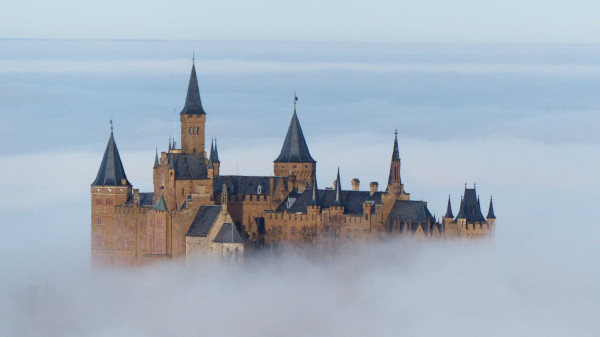 The Enlightenment changed Western thinking: instead of looking for an order to life itself, we found an order based on the human individual and its choices coming before all else.

A triad of united forces which granted social order — culture, religion and aristocracy — gave way slowly to the flow of what was popular among human individuals, who were presumed to have a God-like ability to determine their own future in pursuit of happiness, pleasure and satiation.

What we saw in 2014 is what our ancestors could have told us: that judgment is unequally distributed among human beings, and that focus on ourselves creates a lack of purpose. Specifically, we saw the rise of the truth-optional voters who protested Ferguson, Antonio Brown, the UVA rape scandal and Lena Dunham’s alleged rape while ignoring actual crises like the torching of thousands of cars in France, exploding rape and violence in Scandinavia, the sexual grooming scandal in Rotherham and the rise of government corruption in the USA.

If you assemble a group of people, each will think of himself but think as the group, so that any attack on any individual constitutes an attack on the whole assembly. This turns ordinary people into bullies, and they deny facts, common sense and even logic in their desire to achieve total autonomy at the expense of everyone else. It is the ultimate anti-society mechanism in that individuals use the group to subsidize their own poor decisions at the expense of truth, morality and even purpose itself.

What rises to pander to this group is a Potemkin government with its handmaidens in media and industry. Its method is to flatter the illusions that people have, upon which they have become dependent, and to use the power of its popularity to increase its control. It always does this in the name of our best interests and groups who are pitied, like the poor, minorities, women and sexually non-conforming people. They are the justification it uses to seize power, which it maintains through constant crusading against those who are not pitied, namely the able-bodied, heterosexual, indigenous and successful.

This is how societies die: they destroy themselves from within through the social pretense of being good and selfless when they are actually selfish and small-minded. This causes good people to abandon hope, and selfish people to show up in greater numbers to feast at the trough of the wealth of society. Rome went out this way, as did ancient Greece, and the modern West now struggles to decide whether it should follow this path.

One approach has been to reverse the Enlightnment: to put some kind of order bigger than the individual at first place before the individual. This means that we no longer assess our decisions in terms of our own imagined happiness or desires, but in terms of whether our acts fit within the progress toward a goal and purpose for society. There is no glory or satisfaction in gratifying the self, only in dedicating ourselves to something bigger than us right now, such as a smarter future where we exceed our past best results.

In this state of mind, human beings experience a transcendent bonding with life itself in which they see their lives as having purpose and a greatness to them, no matter how small the role. With the failure of the Enlightenment, we see that no matter what we do the insane, crass, greedy, simplistic and selfish will win among us no matter what we do so long as the individual is our yardstick. We can refocus instead on the order to life around us and by restoring a sense of purpose to our lives, bring back actual happiness instead of the ersatz substitute of masturbatory self-gratification.