Why this blog will never be popular 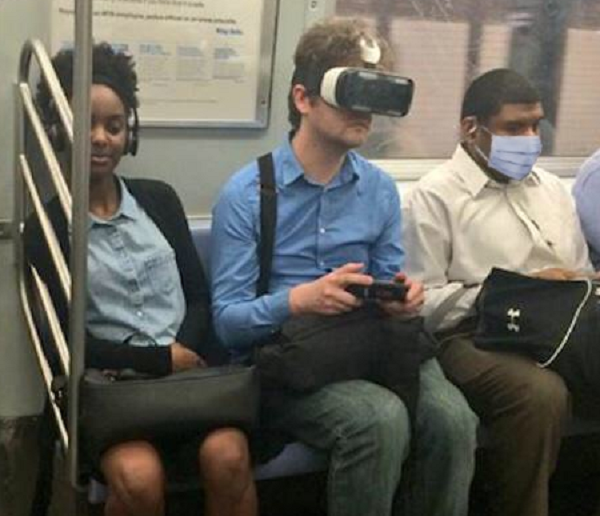 You may find yourself wondering why all of the mainstream news and opinion seems to be variants of the same idea.

So you took a trip on the wild side, to the underground. At first, it seemed different — at least, it talked about different things. But then the similarity began to appear. The same underlying theories were there: rights, equality, institutions and laws.

The best type of opposition is captive opposition after all. It repeats what its controllers want, but in a form that looks different, and so a new addition to the hive-mind is formed.

What kind of conspiracy could launch this?

The answer you fear: none.

News and opinion writing, video and audio form a market. People purchase — sometimes only with their attention — products that confirm what they wish to believe is true. And therein is the rub. Capitalism is democracy in that there is no control on truth. If people want to believe that legalizing transgender brony rainbow incest is more important than having a functional society, no one should tell them otherwise because they are equal as individuals. That is the essence of The EnlightenmentTM.

Humanity, in the absence of putting the smartest and noblest in power, falls into an ego-emotion cycle. People look for information that makes them feel good about their lives, purchase it with their attention and dollars, and this encourages the production of more of the same. Soon it replaces everything else because it is simply a better product. The ego demands something to feel better about itself, and is served it, then sees nothing but that and concludes that it is true. Then the emotion kicks in: seeing only information which avoids the actual problem, namely the degeneration of Western civilization and its internal collapse, the ego assumes that everything is just fine except for those few issues. These it tunes into through emotion, which in this case means the type of near-autonomic kneejerk responses that make the person feel alive because they are having an intense reaction. Instead of being unselfishly altruistic, people weep over sad stories and delight in outrage because it makes them feel important, powerful and connected. Like the cycle itself, a smaller cycle exists within: the ego sees the emotional reaction, and then uses that as evidence that the ego is in fact well-meaning and thus, good, and thus, important. It is a closed-circuit self-confirming bias in favor of the ego.

For this reason, people go looking for writing which is emotional. Unfortunately for writers, this type of emotion is surface-only; it does not involve, say, the change in a character through learning, but a world in which we take gestures and reactions as literal. Emotion — honest emotion — comes from within at the end of an analytical process, what we might call “realization.” Surface emotion comes from our inner monkey which reacts to surface details so that it does not need to use its intellect to look beneath. That means that emotional writing limits itself to distractions and must deflect from any deeper truths, which require analysis and thus effort by the reader without the nice, settled, pat, compact and solid feeling given by a simian emotional reaction.

Amerika.org — under my guidance, as Managing Antagonist — has gone in the opposite direction. For the most part, it distrusts emotion because it is manipulative, and focuses instead on logical analysis. This limits its audience to very few and makes reading it more of a process like work than the easy enjoyment of breezing through some flattering fluff. For that reason, this blog will never be popular, but perhaps — with your help, Dear Readers — it can be influential.

Be the apocalypse | The left’s war on intelligence